MoMA expansion is boon for Paris and Melbourne 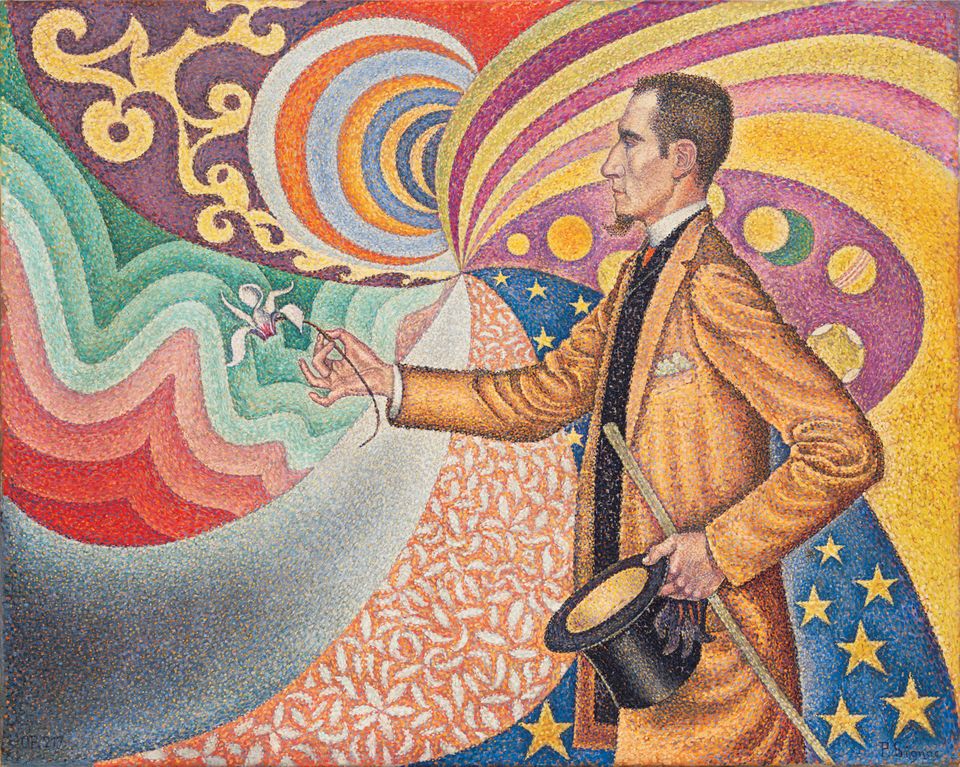 The Fondation Louis Vuitton show in Paris includes Signac’s Opus 217. Against the Enamel of a Background Rhythmic with Beats and Angles, Tones, and Tints (1890) MoMA, NY

Glenn Lowry, the director of the Museum of Modern Art in New York (MoMA), says that the ambitious overhaul of the museum—which is undergoing a $450m renovation and expansion—means it can lend hundreds of works for major shows in Paris and Melbourne.

This month, MoMA is lending 200 works to the Fondation Louis Vuitton in Paris for the exhibition Being Modern (Etre moderne: Le MoMA à Paris; 11 October-5 March 2018), presenting key works from all six of the museum’s departments by artists such as Paul Cézanne, Marcel Duchamp, Pablo Picasso, Cindy Sherman and Ellsworth Kelly.

“The trigger for doing this is the expansion,” Lowry tells The Art Newspaper. The Fondation Louis Vuitton “was thinking about how MoMA could present itself in Paris. We realised that because of the expansion we had a unique moment when we could lend a great deal more than we would otherwise be able to do.” The lengthy renovation project, which will add 50,000 sq. ft of exhibition space to the museum, is scheduled for completion by 2019.

The French foundation has covered all the routine costs for the MoMA show. “We did the research, we put it together, but they are picking up all of the transportation, crating and insurance costs,” Lowry says, adding that MoMA is not charging the Parisian organisation additional loan fees. 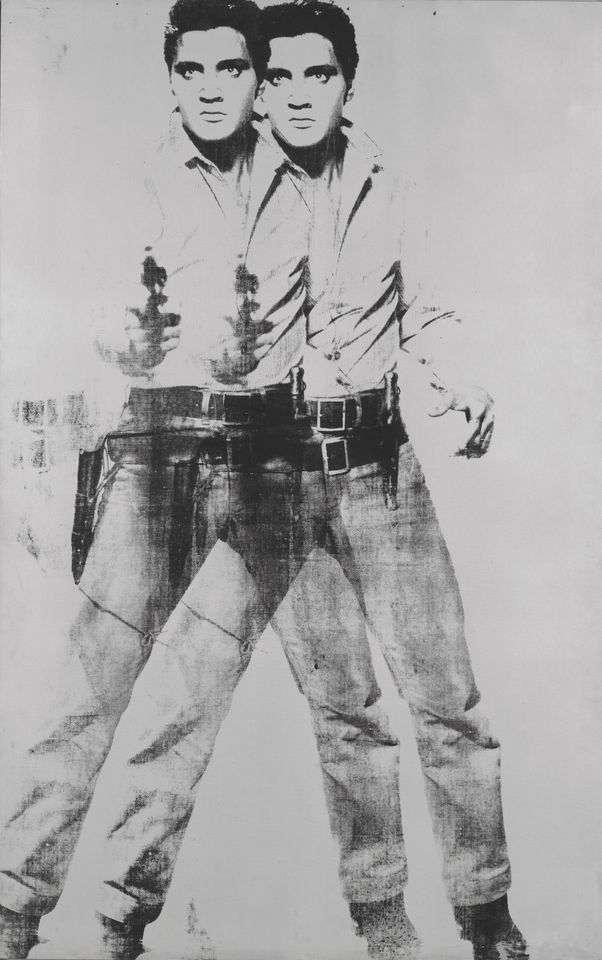 The museum’s ambitions do not stop at Paris. Next year, around 150 works drawn from MoMA’s holdings are due to go on show at NGV International in Melbourne (Masterworks from MoMA; 8 June-7 October 2018). Edward Hopper, Piet Mondrian and Mark Rothko will be represented in the show, which is receiving the red-carpet treatment from local politicians. The Premier of Victoria, Daniel Andrews, says in a statement: “Picasso, Van Gogh and Matisse: only in Melbourne will you see this roll call of history’s most iconic art figures.”

The Australian exhibition “also takes advantage of our galleries being greatly reduced by the construction programme. But its proposition is fundamentally different; it does not endeavour to plumb the history of the museum, or lay out the strategies of collecting,” Lowry says, stressing the “X-ray like dimension” of the Paris survey.

Suzanne Pagé, the artistic director of the Fondation Louis Vuitton, says visitors will gain new insights into MoMA’s sprawling holdings. In the first room, the guiding principles of MoMA become clear, she says. There will be two “sublime” Cézannes including The Bather (around 1885), a bronze by Brancusi—Bird in Space (1928)—and a 1913 film with an all-black cast (Lime Kiln Club Field Day). “This reflects the multidisciplinary approach of MoMA that was central to the original conception of the museum,” Pagé explains.

She throws down the gauntlet, however, regarding MoMA’s powerhouse status. “MoMA is a beacon for Modern art in the West, and for decades its narrative of art historical Modernism was uncontested,” Pagé writes in the exhibition guide. “It has also established itself [with] its discernment regarding the art of today, an institution possessed of a clear-eyed vision of its future.” But she then adds: “Today, the doxa [common belief and opinion] are being reassessed.”

The hugely ambitious venture in Paris has also made Lowry see the MoMA collection afresh. “There is something almost chromosomal about this notion of a laboratory open to the public which was [founding director] Alfred H. Barr Jr’s beautiful and succinct way of describing a museum, as opposed to a historical treasure house of precious objects. How can you make that palpable?”

The Paris show will open with a room evoking MoMA in the 1930s, highlighting Barr’s vision of Modernism, and will end with a selection of the museum’s most recent acquisitions, including an immersive digital installation by Ian Cheng and Kerry James Marshall’s 2013 painting Untitled (Club Scene). Work by the Egyptian artist Iman Issa and the Turkish artist Asli Cavusoglu will also be included.

Bringing a show of this scale and scope to Paris is another coup for the French luxury goods magnate, Bernard Arnault, head of the LVMH conglomerate which runs the Fondation Louis Vuitton. The recent exhibition Icons of Modern Art: the Shchukin Collection, which included loans from the State Hermitage Museum in St Petersburg and the Pushkin State Museum of Fine Arts in Moscow, drew morethan 1.2 million visitors to the foundation’s Frank Gehry-designed building in west Paris.

Asked if the businessman wants to be a modern-day French version of the famous 20th-century philanthropist, John D. Rockefeller Jr, Pagé says: “Mr Arnault is a certainly a good businessman who supports the existence of culture.”