As the result of an “art historical detective case”, the Museum of Modern Art (MoMA) will return a painting, Sand Hills in Engadine (1917-18), by the German Expressionist Ernst Kirchner to the heirs of the art collector Max Fischer.

MoMA’s curator of painting and sculpture Leah Dickerman, who led the research, says that after a decade-long investigation, there was a breakthrough in the case when researchers found links between the painting, an old picture postcard and a woodcut by Kirchner. These revealed that the work in MoMA’s collection depicted an entirely different location in Germany than the title suggested. This, along with other inaccurate provenance details (see below), had made the work difficult to trace.

“It’s a fascinating story,” says MoMA director Glenn Lowry. “It’s a really successful example of how all parties working together brought us to the right point—which is the understanding that a work of art in our collection actually belonged to the heirs of Max Fischer.”

How the work was tracked down

The painting had entered MoMA’s collection in 1949 with the title Dunes at Fehmarn (1912). The title was changed in 1967 at the suggestion of the Kirchner expert Donald Gordon to Sand Hills in Engadine and its date altered to 1917-18 in the museum’s registry. Complicating matters further, the artist’s catalogue raisonnée also misidentified the work, stating that it had been acquired by or was on loan to the Folkwang Museum in Essen when it was seized by the Nazis as “degenerate art”. 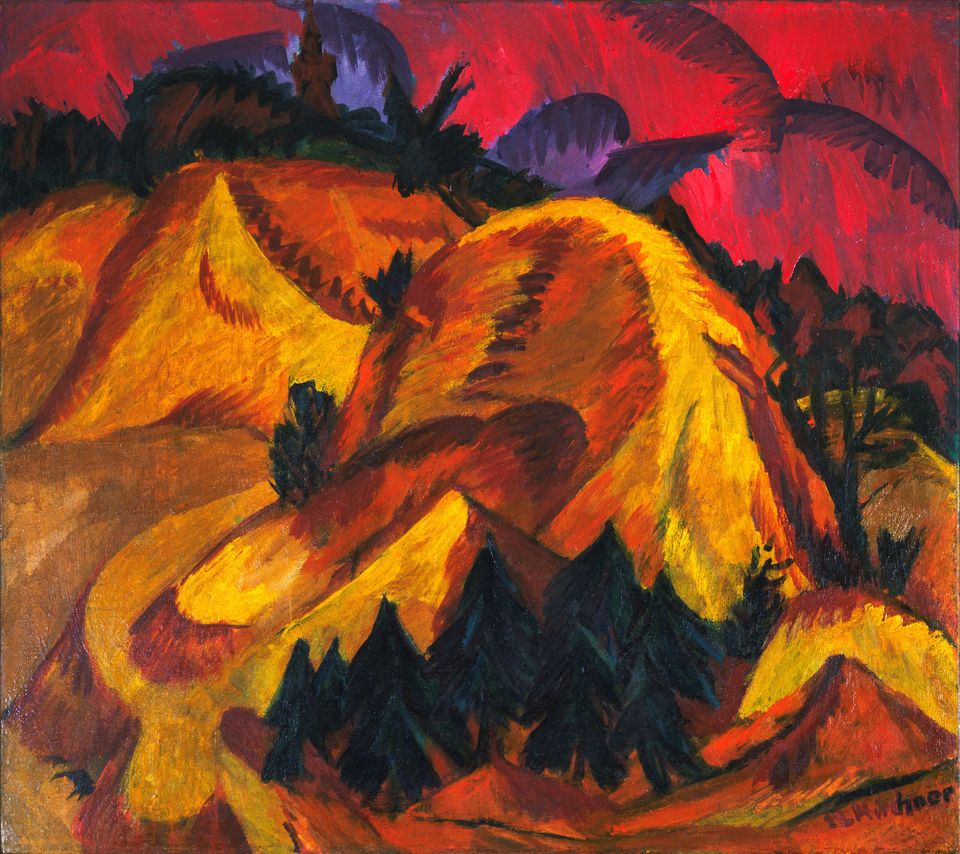 In 2004, the lawyer David Rowland wrote to MoMA about the painting on behalf of the heirs of Max Fischer. At this point, the museum established that the provenance information in the catalogue was wrong, and told Rowland that it could not find a landscape of either a Fehmarn or Engadine on the list of works compiled by Rosy Fischer, Max’s mother, of the family collection.

In 2011, Rowland contacted the museum again, this time citing a list that the Berlin collector Kurt Feldhäusser had made in 1943 of his holdings, which indicated that the work by Kirchner had “formerly been in the collection of Max Fischer”. Rowland says the “a-ha moment” came when one of the lawyers on the case was able to find some old postcards of the mountains in Gruenau through a Google search. “Lo and behold, you can see the same pathway running up the middle of the sand-hills and the same watch-tower.” 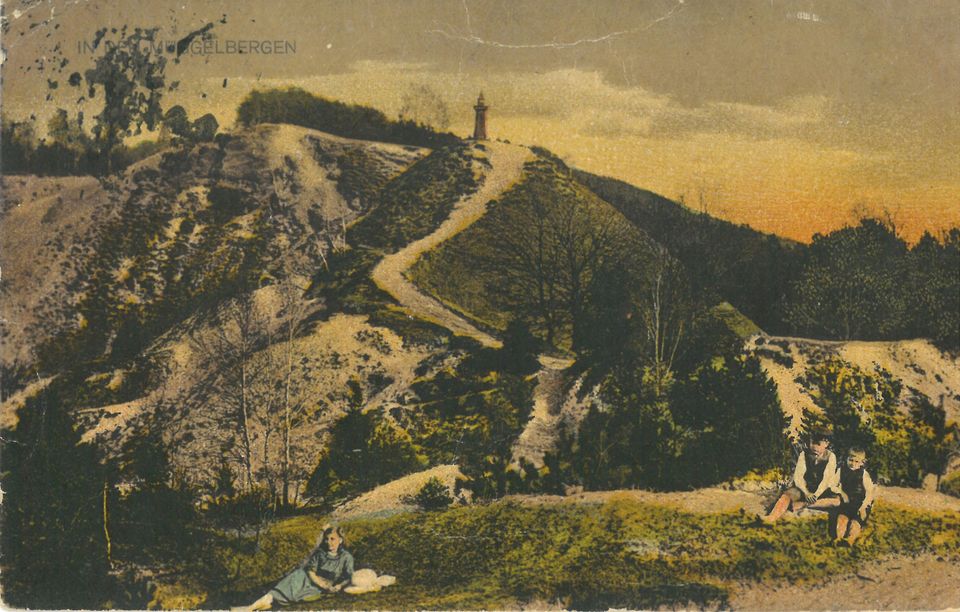 The work in the MoMA collection, it turned out, was not a painting of the sandhills in Engadine but of the dunes at Gruenau. “It was only when we were able to crack that nut that suddenly we had the right title and were able to say, yes, this work did belong to the Fischers,” Dickerman says. “It’s not often that we can really track things down the way that we have in this case.”

“From here we could eliminate all the possibilities as to what happened to the work during the Nazi period and we finally realised that the work was in Germany with Max Fischer at the start of the war,” Lowry adds. “It was still there in 1935 when Fischer fled and he clearly didn’t have it when he got to the US. So any transaction of the work in-between took place without his knowledge or benefit.”

The two heirs, who want to remain anonymous, are still considering what to do with the painting, Rowland says. “This has been a long and interesting process whereby we have collected historical information about the provenance of this work, which has had many twists and turns,” he says. “The heirs are very grateful to MoMA for having worked on this matter in a thorough and responsible way for years, before reaching the conclusion that it would return the work. It’s never easy for any museum to return a work, and I applaud MoMA for doing that.”

The twists and turns of post-war provenance

In around 1925, Rosy Fischer compiled a list of German Modernist she had acquired with her husband Ludwig, including a painting by Kirchner then called Sand Hills (Bei Gruenau), dated 1913. She died the following year and her two sons, Max and Ernst, inherited the collection.

By 1935, both Max and Ernst had left Germany for the US. Ernst was able to bring a portion of the collection to Richmond, Virginia, where he eventually settled (this is now housed in the Virginia Museum of Fine Arts). Max left some of his possessions with his companion Charlotte Wanzke in Berlin, probably with the intention of returning at some point. He continued to pay rent on his Berlin apartment until 1936 and went to great lengths to comply with the onerous Reich Exit Tax placed on German citizens leaving the country, which was aimed at appropriating their assets as they fled.

It is unclear what happened to the painting between Fischer’s departure and 1938, when a Berlin collector of Expressionist Art, Kurt Feldhäusser, bought two paintings by Kirchner that were “formerly in the collection of Max Fischer”. One of these is listed with the title Dunes at Fehmarn, which is a German island off the Danish coast. In 1945, Feldhäusser was killed during the Allied bombing of Nuremberg and his collection was transferred to his mother, who had emigrated to New York.

In 1949, MoMA bought the work, still titled Dunes at Fehmarn, as one in a group of five paintings from the Weyhe Gallery in New York, consigned to the gallery by Feldhäusser’s mother.