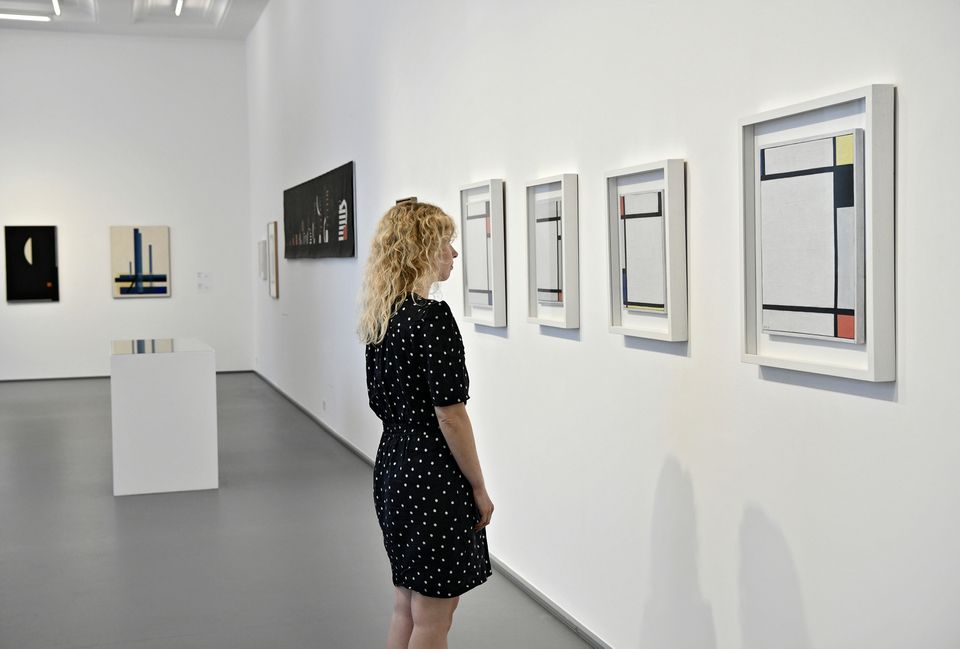 The heirs of Piet Mondrian filed a lawsuit in the US seeking the recovery of four paintings by the artist, valued at $200m, that they say were wrongfully expropriated by a museum in Krefeld, Germany, after they were loaned to the institution more than 90 years ago.

The heirs, trustees of the Connecticut-based Elizabeth McManus Holtzman Irrevocable Trust, first contacted the city of Krefeld in 2018 to lay claim to the paintings. In July 2019, the city issued its own report into the history of the acquisition and rebuffed the claim, saying it was satisfied that the paintings were rightfully in its collection. It conceded, though, that it has no proof of a legal acquisition.

The heirs filed suit on 15 October this year at the US District Court for the District of Columbia against the Kunstmuseen Krefeld, the authority that runs Krefeld’s museums. They are also seeking compensation for four additional Mondrian works that they say the museum wrongfully sold or exchanged even though it was not the legal owner.

“The trustees first attempted to resolve this dispute out of court,” said a statement from their US legal representative Herrick, Feinstein. “Kunstmuseen Krefeld rejected their claims and they have been compelled to take legal action to enforce their rights.”

The four works still in the museum collection are known to have been there since at least 1950—but how they got there is unclear. Dating from 1925 and 1926, they are examples of “neo-plasticism,” the term Mondrian applied to his abstract works that were reduced to primary colours and straight vertical or horizontal lines.

In 1929, the Krefeld museum was planning a major exhibition of contemporary art that never took place. The heirs say that Mondrian, who was living in Paris at that time, lent eight paintings to the exhibition and was unable to recover them before his death in 1944 because he was viewed by the Nazis as a “degenerate” artist. Four of the eight works were sold or bartered for other works by the director of the museum, Paul Wember, in the early 1950s.

The city of Krefeld, by contrast, says the four paintings still in its collection may have been acquired privately by the museum’s former director, Max Creutz, and found their way into the museum in 1950. In its July 2019 statement, the city said that a legal claim would in any case be time-barred under German law.

This might not apply in the US. The plaintiffs contend that the US suit should be judged in the light of the Holocaust Expropriated Art Recovery Act of 2016, because the paintings were lost between 1933 and 1945. Under this law, claims for Holocaust-era art losses are not subject to statutes of limitation as long as the suit is filed less than six years after the plaintiffs learned about their potential right to recover a work of art.

Mondrian’s sole heir was the artist Harry Holtzman, an American friend and fellow artist who died in 1987. The McManus Holtzman Irrevocable Trust was founded by his widow and the plaintiffs are his three children.