V&A Pink Floyd tickets to rise to a gobsmacking £30 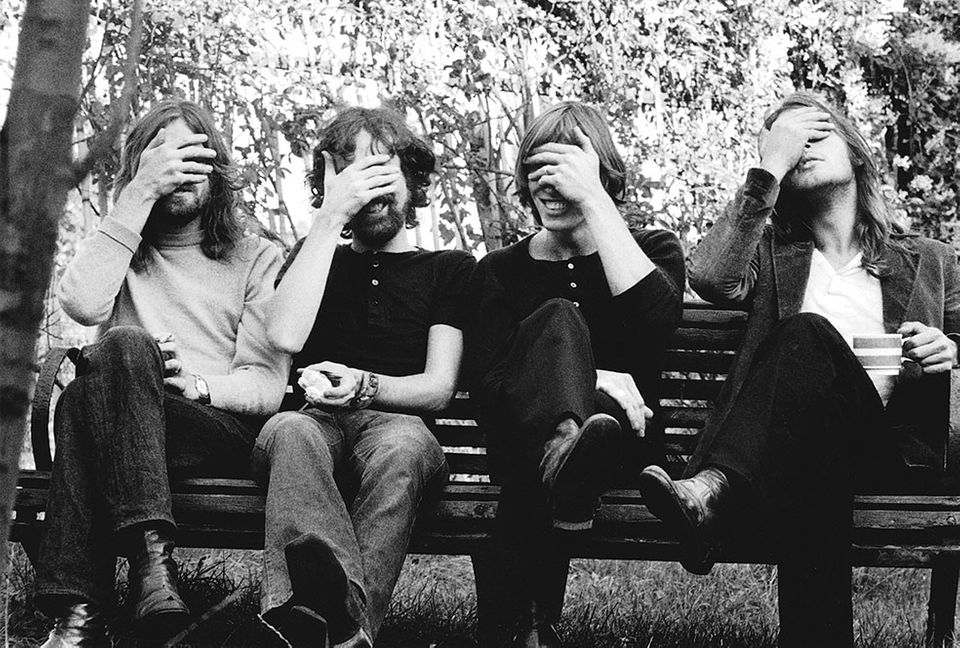 “Grab that cash with both hands and make a stash”, sang David Gilmour in Pink Floyd’s hit song Money. It seems that London’s Victoria and Albert Museum is taking him at his word as prices for their record-breaking Pink Floyd exhibition will rise during the extended run of the show, from £22 to £30. The exhibition, titled Their Mortal Remains, has been extended by a fortnight until 15 October after attracting more than 300,000 visitors.

“Some peak time slots during the extended two weeks will cost more than tickets for the original run dates,” a V&A spokeswoman says. The price increase “reflects new flexible pricing models” and will help to cover extra costs incurred by the longer run, including staffing and the requirements for taking down the exhibition more quickly. “There’s still time to see the exhibition at the original price,” the spokeswoman adds.

The show—which features some of the band’s most famous imagery, including flying pigs, cows and marching hammers—is backed by the music promoter Michael Cohl and his company Iconic Entertainment Studios.