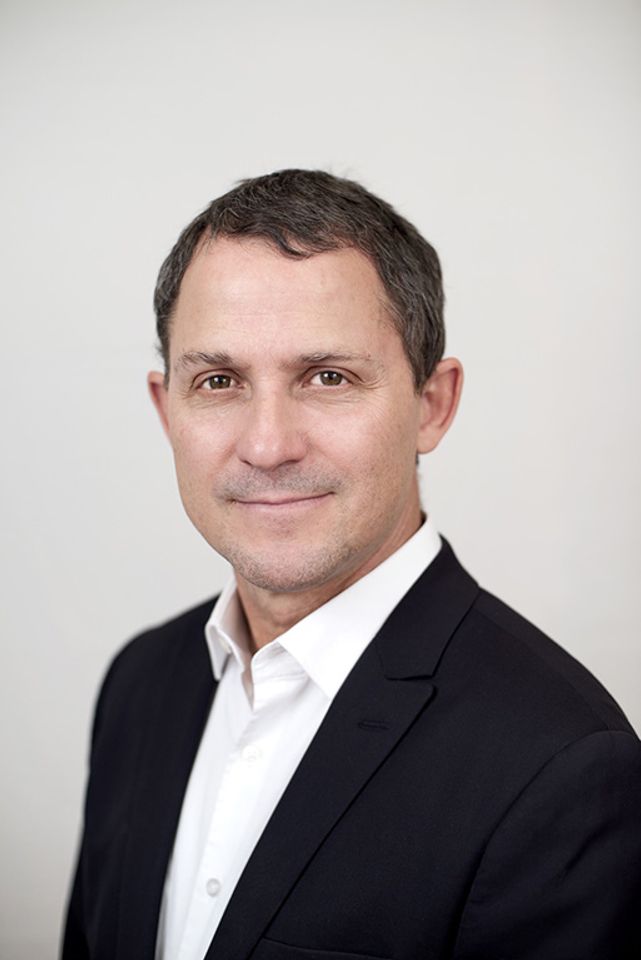 Three months after the controversial dismissal of Nathalie Bondil, the Montreal Museum of Fine Arts (MMFA) has appointed Stéphane Aquin, chief curator of the Hirshhorn Museum and Sculpture Garden in Washington, DC, as its new director.

A native of Montreal, Aquin previously served two stints at the MMFA, most recently as curator of contemporary art from 1998 to 2015. Since then, he has shepherded notable exhibitions at the Hirshhorn ranging from Manifesto: Art x Agency (2019) to Rafael Lozano-Hammer: Pulse (2018) to Mark Bradford: Pickett’s Charge (2017). He also collaborated with the Barbican Centre in London on the multimedia exhibition Ragnar Kjartansson (2016).

Aquin will face the challenge of restoring stability and an esprit de corps to the museum, which was jolted by the abrupt termination of Bondil’s contract in July. The institution’s board of trustees said then that it had a received complaints of a “toxic work environment” created by Bondil, prompting the opening of an investigation that ultimately led to her removal. She had led the museum since 2007 and significantly bolstered its international profile.

Bondil has countered that the board retaliated when she objected to the promotion of a curator, and last month she sued the board for Can$2m ($1.5m) for wrongful dismissal and defamation. Soon afterward, the Quebec culture minister released a report based on an independent inquiry stating that the museum found itself in “a grave situation” and needed to make substantive changes in its governance, including the structure of its board and procedures for filing employee grievances.

The tumult also resulted in the board’s previous chairman, Michel de la Chenelière, stepping down last month. He and two other trustees did not receive the votes to renew their terms during the board's September meeting, and three women were elected to join in their place.

The new chairman, Pierre Bourgie, welcomed Aquin’s appointment, saying that “his impressive track record, combined with his knowledge of the MMFA, has made him an obvious candidate to fill the role of director.”

“The recognition Stéphane Aquin has acquired over the years, thanks in particular to his extensive knowledge, not only of modern and contemporary art, but of art history as a whole and the challenges facing museums today, has made him an important figure in the international museum world,” the museum says in a statement. “His appointment as director of the MMFA is therefore the logical continuation of an already impressive career.”

As curator of contemporary art at the MMFA from 1998 to 2015, the museum notes, Aquin organised more than 40 exhibitions of Canadian and international artists “and greatly contributed to the institution’s image of excellence”. Among the MMFA highlights cited in his biography at the Hirshhorn's website are Peter Doig: No Foreign Lands (2014), Beyond Pop Art: Tom Wesselmann (2012), Warhol Live: Music and Dance in Andy Warhol’s Work (2008), Riopelle at the Hermitage (2006), Global Village: The Sixties (2003) and Pipilotti Rist (2000).

During an earlier stint at the museum from 1990 to 1992, he collaborated on the opening of the museum’s Jean-Noël-Desmarais Pavilion, it adds. He then worked for several years as an art critic before returning to the museum in 1998.

He holds a master's degree in art history from the Université de Montréal.

"I am happy to be back in Montreal,” Aquin says in a statement. “It is an immense honour to take over the direction of the Montreal Museum of Fine Arts, an institution I know and love, and a privilege to be able to serve at this important moment in its history.”