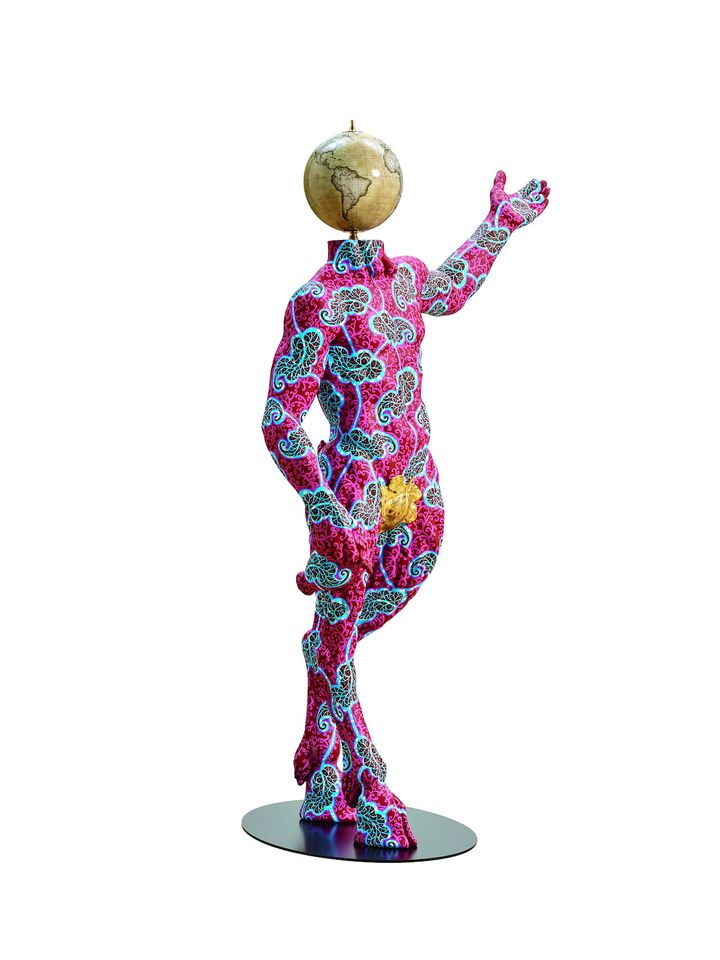 On 9 November, the Montreal Museum of Fine Arts will open the Stephan Crétier and Stéphany Maillery Wing of the Arts of One World, a major reinstallation and reinterpretation of its collection that juxtaposes contemporary works of art with ancient and archaeological pieces from around the world. The museum aims to provide “a contemporary gaze into objects created across millennia, and to provide a contemporary perspective”, according to the museum’s director and chief curator, Nathalie Bondil.

The 1,500 sq. m wing features nearly 2,000 objects in 13 galleries in the Jean-Noël Desmarais Pavilion of the museum.

The galleries are organised along eight themes, with spaces dedicated to arts from the Middle East, India, Southeast Asia, the Pacific Islands, Africa and indigenous peoples, as well as a space devoted to antiquities and a section on ecology and the so-called Anthropocene epoch, the proposed designation for a modern era in which humans have had lasting impacts on ecosystems. Within these spaces, visitors can find Greco-Roman works displayed alongside pieces by Jim Dine and Celia Perrin Sidarous, and Japanese armour and netsukes placed near vibrant compositions by Takashi Murakami.

“We wanted to have our collection studied and understood but reinterpreted in dialogue with global contemporary art,” Bondil says. “We cannot just consider our collection in the very narrow-minded frame of the old civilisations.” As part of that effort, the museum has acquired around 100 new works of art by such artists as Yinka Shonibare, Zanele Muholi, Wilfredo Lam, Lalla Essaydi, Meryl McMaster and Romuald Hazoumè.

The title Arts of One World is drawn from writings by the French poet and philosopher Édouard Glissant, who delved into the concept of a “one world” in which identities are not fixed but exist in relation to one another. Glissant “understood the aesthetic of globalisation” and “saw a forest instead of a single tree”, says the museum’s director.

“It’s more important now than ever for museums to have this polyphonic perspective, and for society in general to have a sense of togetherness,” Bondil says. “We didn’t want the new collection to be too nationalistic but to create collisions, bridges and conversation.”