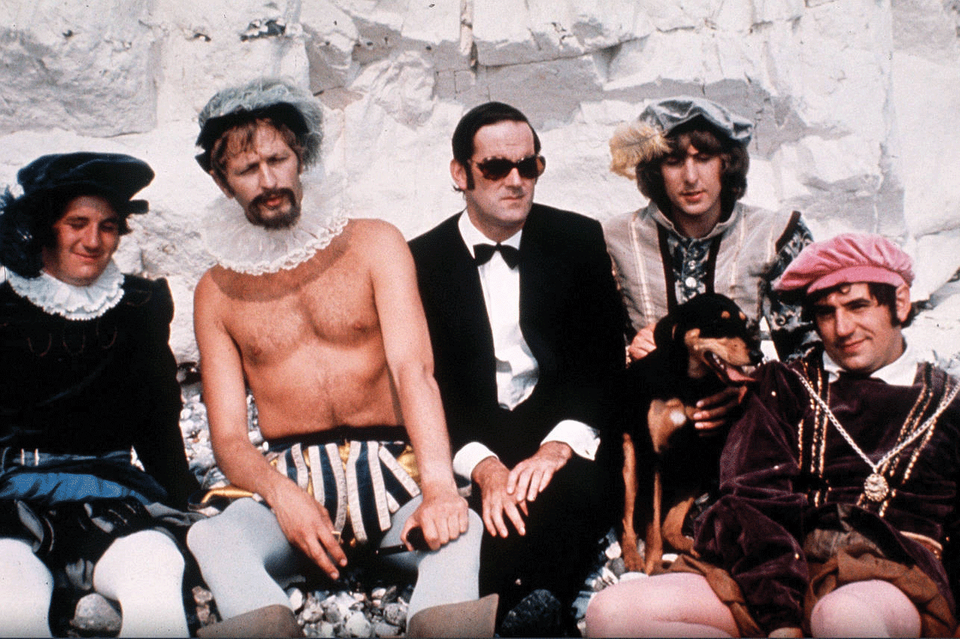 Eric Idle, one of the founding members of the British comedy troupe Monty Python, revealed in his memoir Always Look on the Bright Side of Life that the group pulled out of a recently planned exhibition at the Victoria and Albert (V&A) Museum in London after clashing with the institution over the show’s proposed title.

Idle and his fellow Python comedians, John Cleese, Terry Gilliam, Michael Palin and Terry Jones, wanted to call the exhibition Monty Python: The Same Old Bollocks, but V&A curators preferred Monty Python: from Dalí to Dead Parrots, which the group hated. “It became clear they were doing an exhibition on Surrealism…,” writes Idle in his book. “Pretentious nonsense. We’re nothing to do with Dalí or Duchamp… Python has always been about comedy. That is the art.” He adds: “I was never prouder of Python than when we all said no. The museum couldn’t believe it.”