Does it feel impossible to keep up with all the exhibitions in your city? There is a reason for that—and it is not just your busy schedule. Museums really are presenting more exhibitions than they used to.

The average number of shows increased by 7.4% between 2007 and 2015 (from an average of 8.8 shows per year to 9.5), according to an analysis of 2,360 exhibitions at 29 US museums conducted by The Art Newspaper. Institutions are also keeping shows running for longer periods of time. We found that the average number of exhibition days increased by almost 25% during this period.

What is driving the increase in volume? “A chase for audience,” says Adrian Ellis, the founder of AEA Consulting. Most museums cannot rely on their collections to keep people coming back. “Your collection can be as grand as the Metropolitan Museum’s, but the exhibitions will be more enlightening to a larger and more diverse audience,” says Max Hollein, the director of the Fine Arts Museums of San Francisco.

Curators also no longer assume that one blockbuster fits all. “You’ll see more programmes, but those programmes are smaller,” says Michael Govan, the director of the Los Angeles County Museum of Art (Lacma). “Audiences of museums are diversifying; it makes sense to offer more, to give people a sense of the possibilities.”

The pressure to organise more shows is particularly strong outside New York, Los Angeles and Washington, DC, where there are fewer tourists to keep attendance steady. Gary Tinterow, the director of the Museum of Fine Arts, Houston, says 90% of his visitors are local, compared with 40% at the Metropolitan Museum of Art in New York, where he worked until 2012. “In order to encourage them to come back, I have to change my exhibitions,” he says.

Museums may also be organising more shows because they have more space to fill. According to a survey we conducted last year, US museums spent nearly $5bn on expansions between 2007 and 2014—more than all of the other 37 countries we examined put together. Lacma, for example, doubled its exhibition space during this period and nearly doubled its exhibitions—from 11 in 2007 to 19 in 2015.

More is more For many institutions, the push pays off. Museums that offer more shows attract more visitors than their peers, according to joint research by The Art Newspaper and Southern Methodist University’s National Center for Arts Research (NCAR) in Dallas. These institutions also spend less money on marketing and attract more visitors for every dollar they spend to create awareness about exhibitions.

“When I have more offerings, I am more in the consciousness of the community on a regular basis, and that means I don’t have to work as hard to bring in each new person,” explains Zannie Voss, NCAR’s director. A good programme, in other words, is the strongest advertisement.

Museums that present more exhibitions are also more efficient fundraisers. Compared to similar organisations, they bring in more donations for every dollar they spend on fundraising. Voss attributes this to the fact that exhibitions keep museums top of mind among donors. The same museums are also more likely to end the year with a positive operating bottom line. 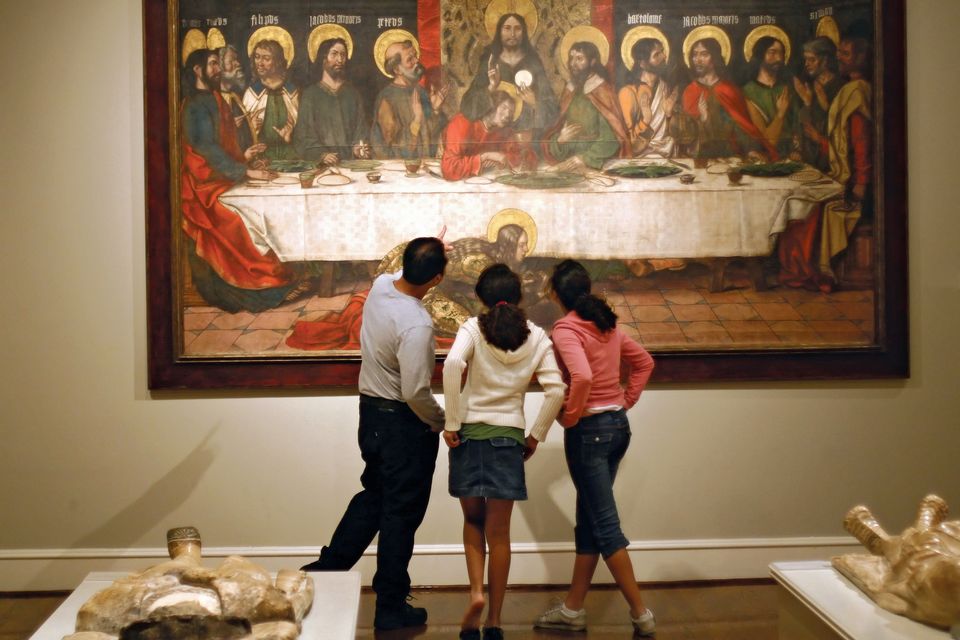 “If I have to spend less for every dollar that I raise, and less for every person I bring in, maybe I’m having to spend more on programme, but I’m managing my general administrative and fundraising expenses more economically,” Voss says.

Still, not everyone believes more exhibitions are the key to success. Many institutions have consciously begun to extend their shows or cut back on the number they organise. The High Museum of Art in Atlanta, for example, which organised more than four times as many exhibitions in 2015 (25) as it did in 2007 (six), now plans to scale back to a “more comfortable” 16 exhibitions per year, says its director Rand Suffolk.

“You can’t get people to focus seriously on that many things at once,” says Rob Storr, the former dean of the Yale School of Art. “Most people go to museums once or twice a month—not once or twice a week.”

Methodology The 2,360 exhibitions we examined are based on information submitted by 29 museums for our attendance figures survey from 2007 to 2015. Our data do not include every exhibition staged during this period; some institutions did not submit data about smaller projects. Any large gaps were filled in using information on the museums’ websites. We have nine years of exhibition data on 20 museums, eight years of data on eight and four years of recent data on one. Exhibitions from 2016, including shows that opened in 2015 and closed the following year, were not finalised in time to be included. To examine how the number of exhibitions affects performance, we regressed the museums’ KIPI scores—which analyse an oganisation’s performance in nine finance and operations categories, compared to similar organisations nationally—on their exhibition data. (We did not have performance data for four of the 29 museums.) KIPI, or Key Intangible Performance Indicator, scores are powered by the nonprofit DataArts and generated by the National Center for Arts Research.