The London museum, which will mark its reopening by showing a work by Grayson Perry, will enforce social distancing measures and a daily visitors cap 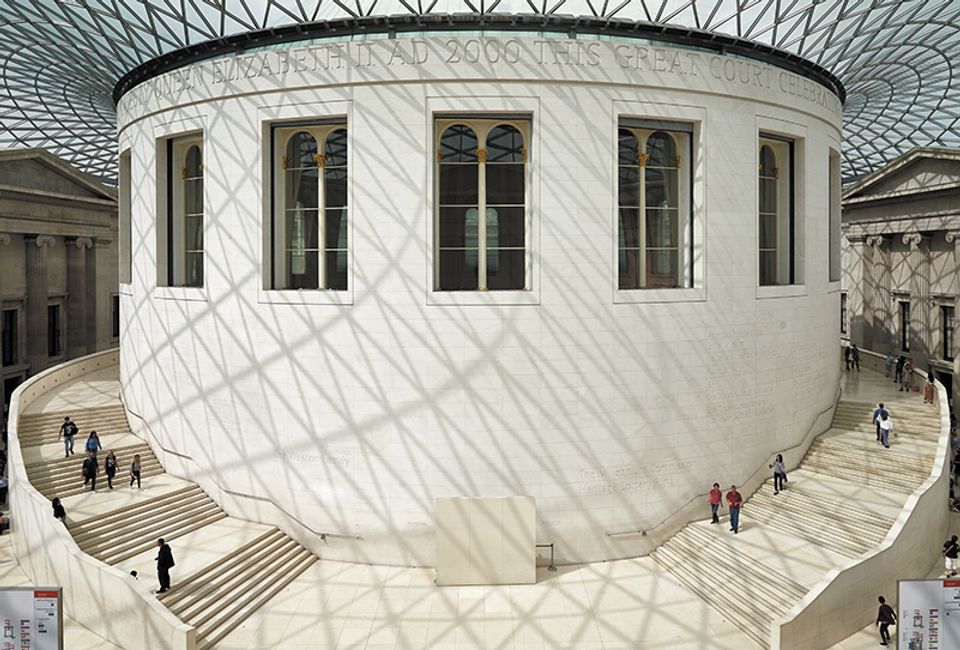 The British Museum in London will reopen 27 August, 163 days after it closed its doors on 18 March due to the coronavirus outbreak. As with other museums, visitors will need to pre-book a free timed ticket (available from 12 August), and social distancing measures will be in place. "We will be capping numbers at just under 2,000 a day initially,” a museum spokeswoman says (pre Covid-19, the average number of visitors daily totalled 18,000).

Other major national museums such as Tate and the Victoria and Albert Museum have already opened their doors post lockdown. “The [British Museum] collection—which numbers eight million objects—is housed in a splendid, yet complex, building and it has taken time to bring [the] historic infrastructure back into service,” says a press statement.

Most of the galleries on the ground floor will be accessible, via a one-way route, enabling visitors to see treasures such as the Rosetta Stone and an Aztec double-headed serpent made in Mexico in the 15th century; some of the upper floor galleries are due to open from 21 September as part of a phased approach to reopening. 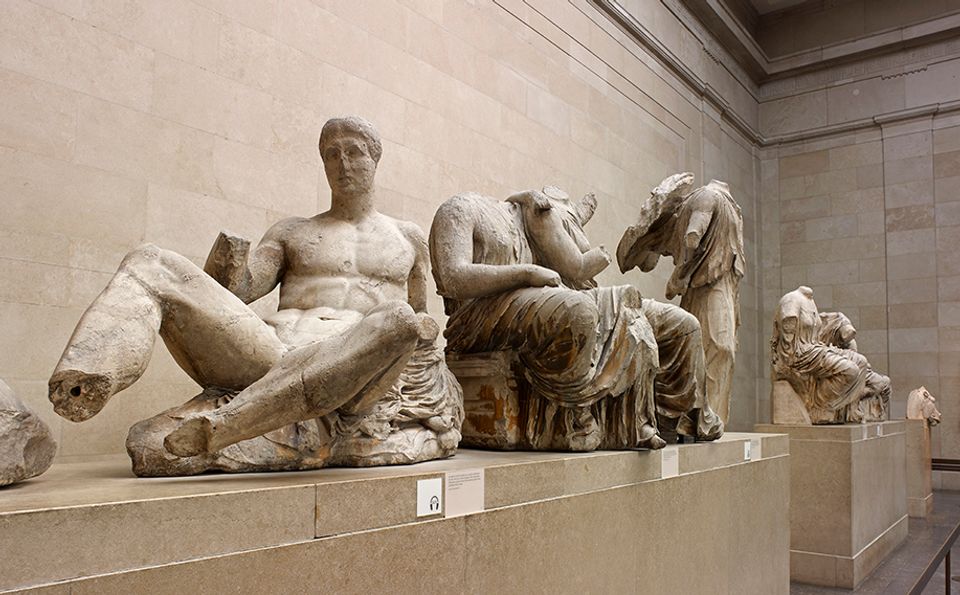 To mark the relaunch, the Turner prizewinning artist Grayson Perry will show his work The Tomb of the Unknown Craftsman, which was originally created for his British Museum exhibition of the same name in 2011. The rusted iron coffin in the shape of a ship, encrusted with casts of artefacts drawn from the museum collection, is a tribute to craftsmanship. “It is a memorial to all the anonymous skilled individuals who have made all the things in the British Museum,” says Perry in a film available on the museum website.

Exhibitions due to open in the spring have meanwhile been rescheduled: Tantra: enlightenment to revolution will run from 24 September to 24 January 2021; the Citi exhibition Arctic: culture and climate opens 22 October and closes 21 February 2021. The display of Edmund de Waal's Library of Exile, an installation housing more than 2,000 books by exiled writers, has also been extended (date to be confirmed).

Richard Lambert, the chair of the museum’s trustees, says in a statement: “We, like many others in the heritage and arts sector, face an extremely challenging financial situation. The trustees would like to thank the government for the additional financial support that will help us and the sector to navigate this difficult period.”

The museum spokeswoman adds: “We don’t have a figure at the moment [regarding the extra financial aid]. The value of the financial support from the government this financial year is subject to need; there are many uncertainties at present about the scale and duration of the pandemic’s impact on our finances, and therefore about the level of funding that we will receive from the government.” The museum took advantage of the job retention furlough scheme; some staff are now returning to work as the institution reopens, while some will remain on furlough until October, she says.