The Artists for Warren campaign launched on Super Tuesday, as many US voters head to the polls to choose the Democratic candidate 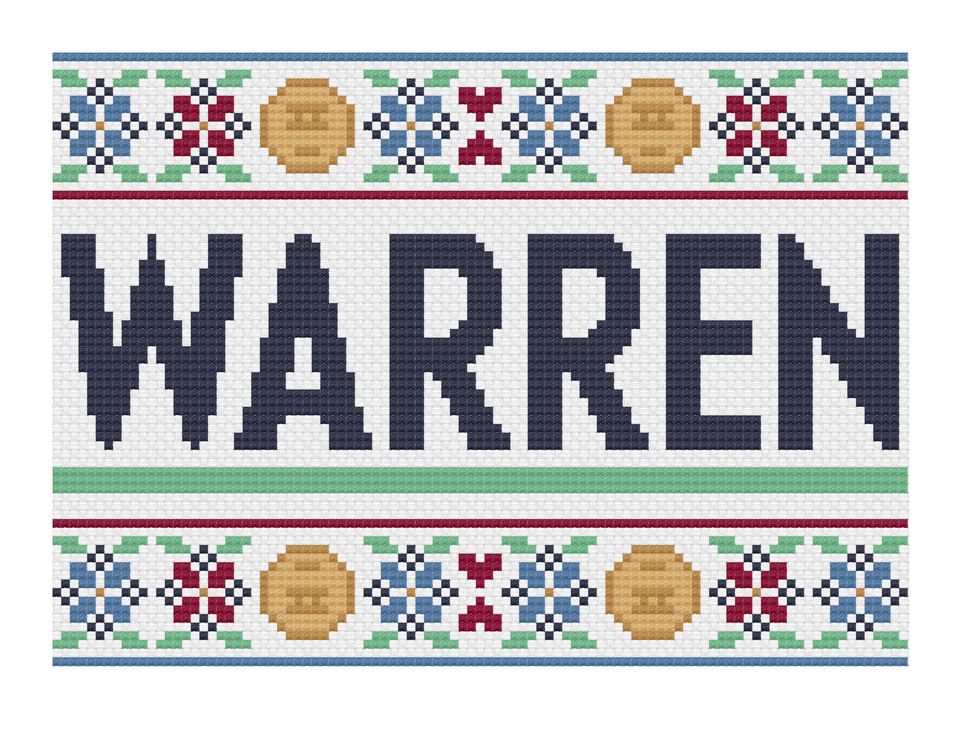 On Super Tuesday, when voters in 14 states cast their ballots for the Democratic candidate for US president, an open letter signed by more than 2,000 artists and arts professionals has been released endorsing Massachusetts Senator Elizabeth Warren. “We believe Elizabeth Warren embodies the qualities our country needs most: compassion, respect, integrity, wisdom, intellectual curiosity, optimism, and the fundamental understanding that when the least among us does better, we all do better,” reads the letter, signed by figures such as Catherine Opie, Dawoud Bey, Deborah Kass, Joyce Kozloff, and Aruna D’Souza. “Warren identifies and articulates systemic problems. She crafts workable solutions. She has the persuasive skills to put those solutions in place, and the backbone to stand up to power. She will work for us and fight for us.”

The letter highlights the detailed action plans that are at the core of Warren’s campaign for the presidency. “As artists and educators, we understand that for ideas to have impact, they must be given form. We need to know not just what, but how,” it states. “Among her more than 75 plans are proposals to end the opioid crisis, end private prisons, fund universal child care, fund public schools fairly, cancel student loan debt, provide debt relief to Puerto Rico, support black farmers and farmers of color, rein in exploitative corporations, combat ableism, and much more.”

The letter also mention's Warren's long-standing support of the National Endowment for the Arts (NEA). In a video recorded in 2015 for the NEA's 50th anniversary, Warren described her first experiences with culture as a college student at George Washington University in Washington, DC. "That’s where the world opened up for me, I saw my first Shakespeare play, my first ballet, my first modern dance, my first string quartet, my first symphony. The National Gallery was the first art museum I ever visited. And those experiences stayed with me my whole life," the Massachusetts senator says, adding: “The arts help us define our values as individuals and as a people. They give us insight into human passion and moral strength, into deep suffering and courageous struggle.”

“Elizabeth Warren's administration will reset the emotional climate of the United States,” the letter ends, in a nod to the divisiveness that has flourished under Donald Trump presidency. “We believe in her. We want to live in Elizabeth Warren’s America.