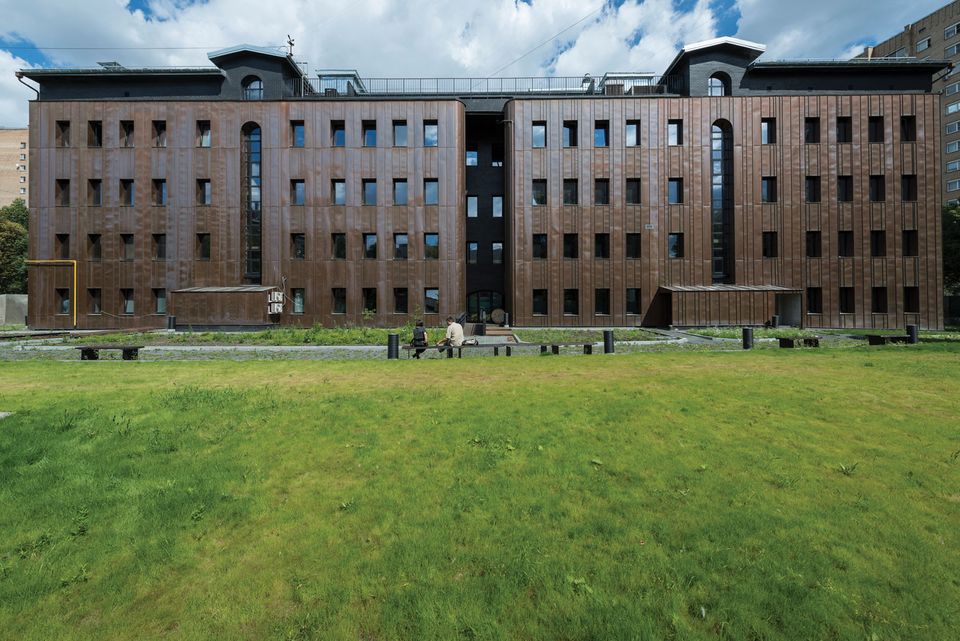 Russia’s Gulag History State Museum has opened an archival centre to help descendants discover the fate of their family members among the millions of prisoners and victims of Joseph Stalin’s vast network of forced labour camps.

The space opened in Moscow in late February, shortly after the Russian culture ministry banned Armando Iannucci’s satirical film The Death of Stalin as “extremist”, stoking fears of a creeping rehabilitation of the Soviet dictator under Vladimir Putin’s presidency. Putin won his fourth term in last month’s election by a landslide.

The Topography of Terror Documentation Centre in Berlin and Yad Vashem, the World Holocaust Remembrance Centre in Jerusalem—which both serve as memorial museums and data repositories—were inspirations for the Moscow centre, says Roman Romanov, who has directed the state-backed Gulag museum since 2012.

“If this is a successful experiment, and certain agreements with archives are reached, we will scale up [to] other museums,” Romanov says. He pays tribute to Russia’s existing Association of Memorial Museums and to specialist researchers who already work with members of the public. “But the idea is that this searching—and assistance for people in their search—should become the norm for practically every local history museum.”

A full-time researcher, Alexander Makeev, is assigned to the Moscow centre, which opened with RUB3.3m (£40,500) in initial funding. It houses a library, an interactive map of the Gulag camps accessible on computer screens and a growing archive of interviews with victims and descendants, and potentially even former prison guards. 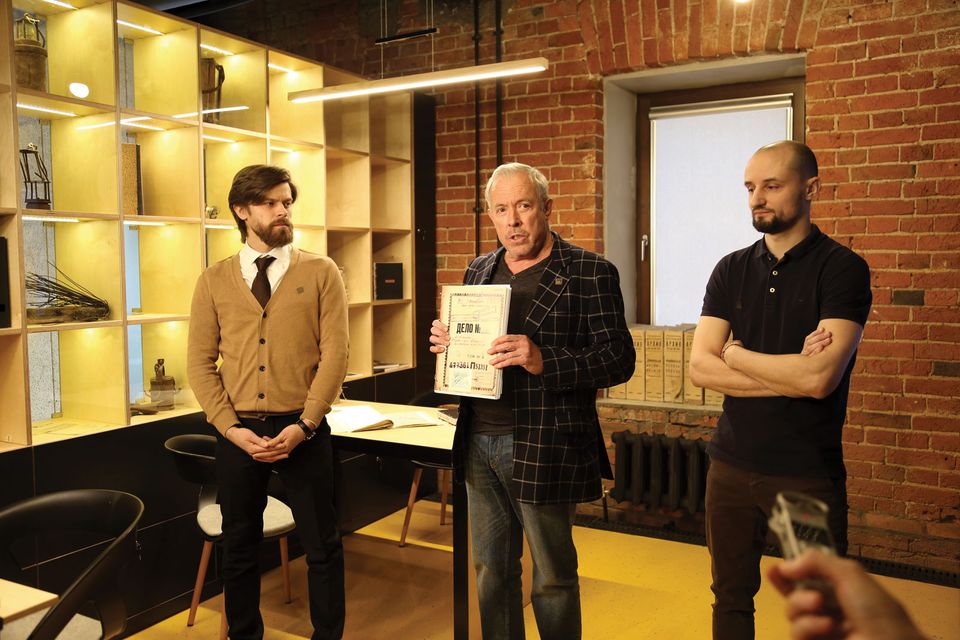 Andrey Makarevich, a Soviet rock star, attended the opening. Through the centre, he learned that his great-uncle had been executed in 1938 at Butovsky Poligon, a killing field near Moscow, during Stalin’s Great Terror. “People are constantly coming,” Makeev says. Romanov likens each case to an “investigation”, in which Makeev often acts as a therapist to petitioners. They both believe the museum and the centre offer a path to healing from the trauma inflicted by political repression.

Yet the centre’s opening was not without controversy. Mikhail Fedotov, the chairman of Putin’s Council for Civil Society and Human Rights, declared the initiative the first example of “organised help in our country in searching for information about the repressed”, according to the Ria Novosti news agency. The comment angered some members of Memorial, an association of human rights groups across Russia, which was founded in 1989 to commemorate the victims of Stalin’s crimes. The non-governmental organisation operated the last intact camp, Perm-36, as a museum of political repression from 1994 to 2015, when the regional authorities took control of the site.

Alexey Babiy, a Memorial activist based in Siberia, described in a Facebook post on 1 March how he had spent hours that day alone researching two Gulag queries, a mission to which he has devoted decades. “From the point of view of Fedotov, Memorial altogether and I in part have not existed for all 30 of these years,” he wrote.

The Gulag museum’s centre draws from Memorial’s database and will work with government archives to add information. The process is complicated, however, by the fact that many of the records are held by the Ministry of Internal Affairs (MVD) and the Federal Security Service (FSB), successor agencies of Stalin’s secret police, which perpetrated the repressions. State support for the museum—under the aegis of Moscow’s department of culture—does not mean the doors will fly open, Romanov says.

The museum also worked with Memorial to construct the Kremlin’s first official monument to the victims of political repression. Inaugurating the Wall of Sorrow in Moscow last October, Putin said: “This terrible past must not be erased from our national memory and cannot be justified by anything.”

For now, however, the Gulag History Museum holds a privileged position in preserving that memory. Memorial continues to operate under the justice ministry’s restrictive “foreign agent” designation—applied to groups that receive foreign funding and are deemed to engage in “political activity”—after it made statements criticising Russia’s human rights record.