Through videos, audio clips, 3D models of destroyed sites and images of their works, Iraqis describe what they endured and their hopes for the future 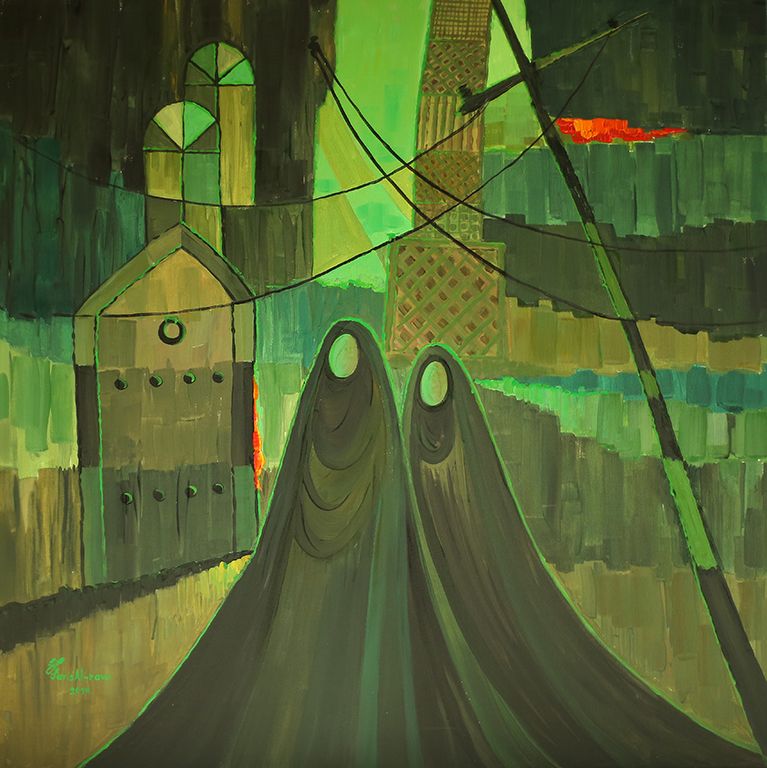 After the takeover by the Islamic State (Isis) in 2014, artists in the northern Iraqi city of Mosul were silenced under draconian dictates aimed at stifling free expression. Seeking to remake or erase history, the extremist regime devastated cultural institutions and heritage sites and sowed despair as artists were treated as “a ferocious enemy,” one of them recounts.

Today, more than three years after the Iraqi government ousted ISIS’s forces, Google is amplifying the resurgence of artists’ voices as Mosul struggles to regain its intellectual and psychological balance. In a preservation project launched in collaboration with the community broadcast outlet Al-Ghad Radio, Google Arts & Culture has created the digital platform The Art and Soul of Mosul, which provides a gateway to a 2019 artists’ exhibition organised by Al-Ghad at the Mosul Cultural Museum and to the harrowing tale of the occupation. 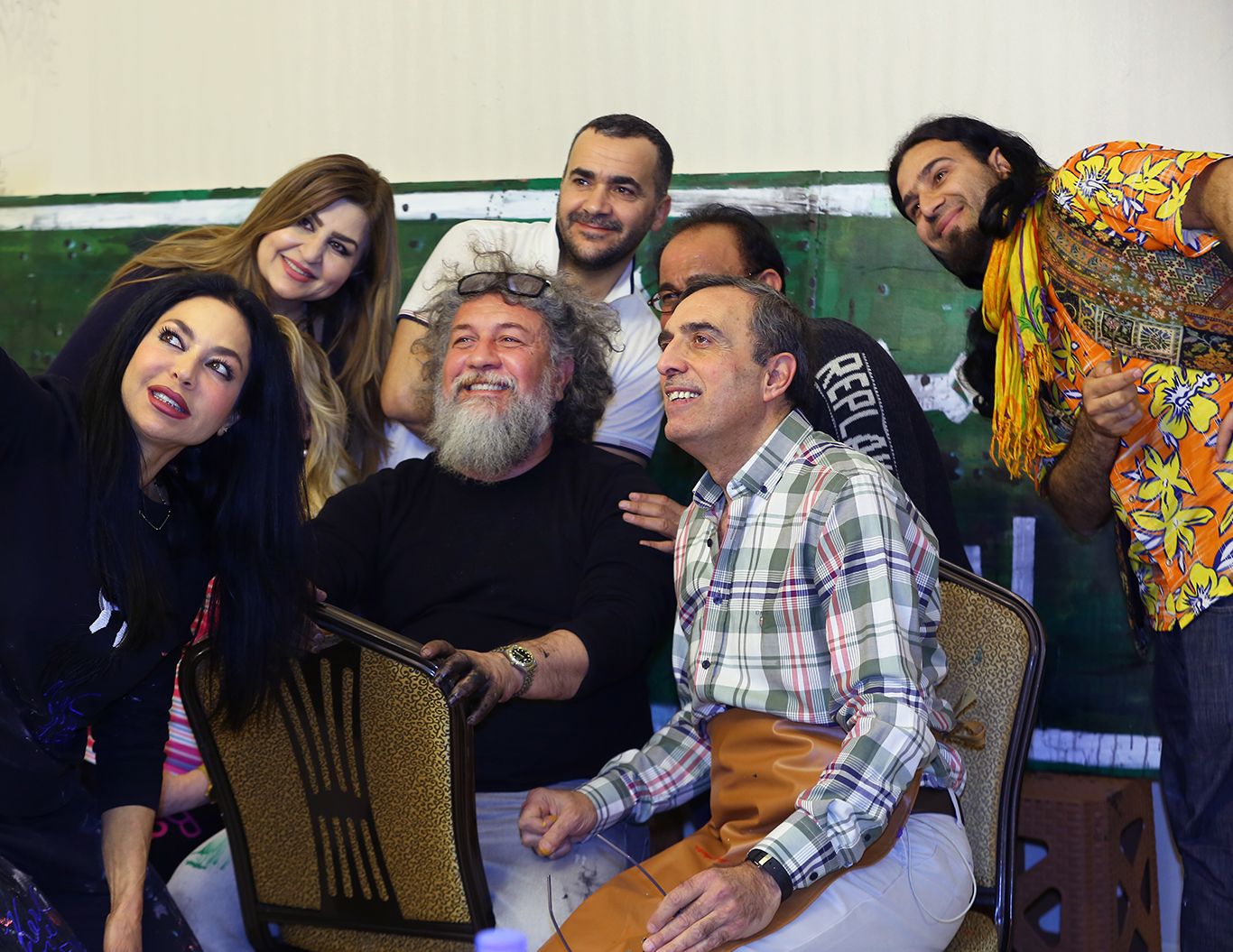 Through videos, close-ups of works of art and audio commentary, the platform allows visitors to immerse themselves in Mosul’s arts community and in works depicting what people experienced during the Iraqi war. The site also offers 3D models of cultural heritage sites that were destroyed by Isis, such as El Hadbaa, the minaret of the Great Mosque of al-Nuri, and presents a street-level tour of Mosul avenues showing other important landmarks that were also razed. 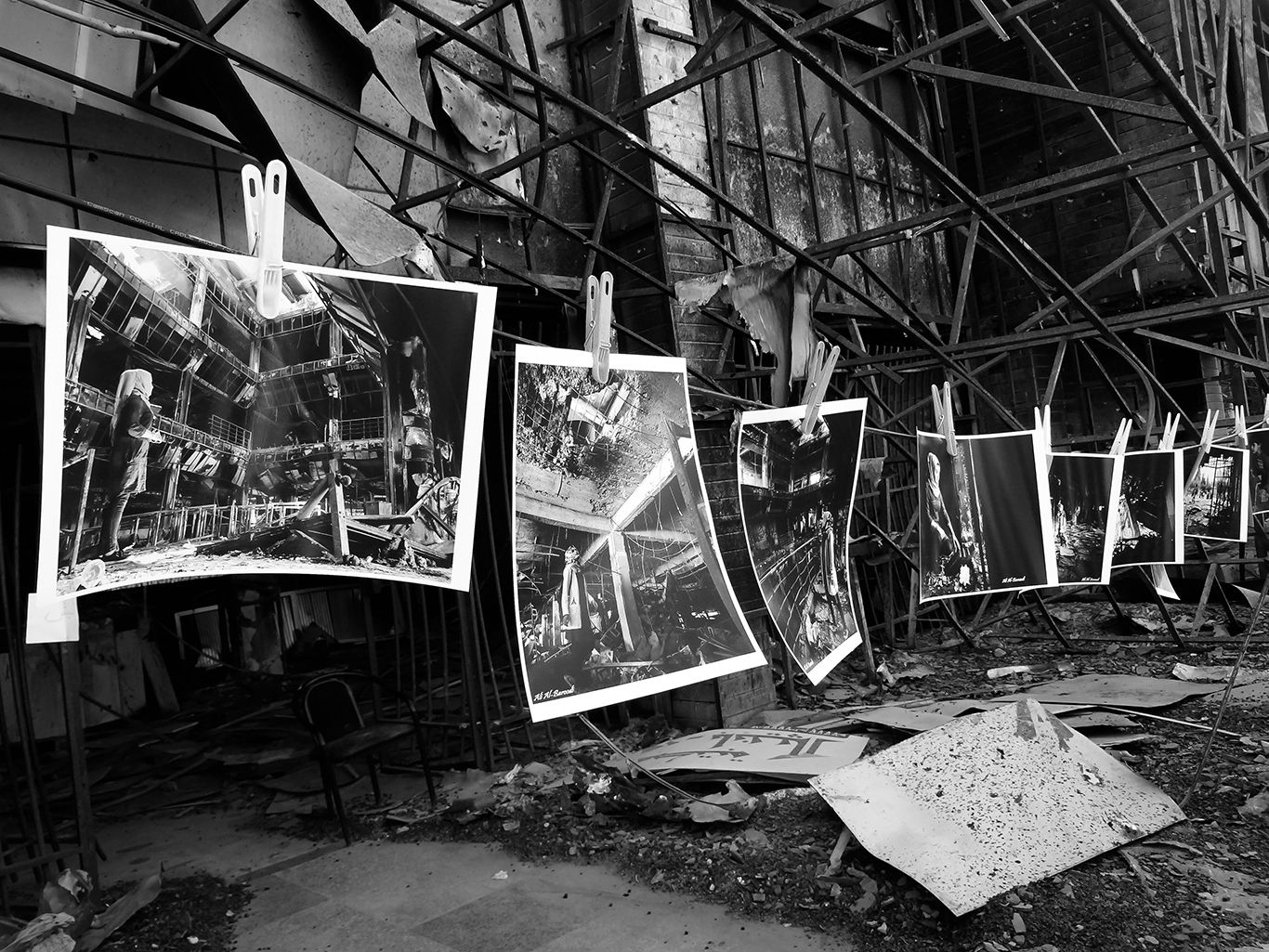 The central library of Mosul, which was set afire by ISIS Ali Youssef Al-Baroodi/Courtesy of Google Arts & Culture

A video features the account of Hakam Alkattib, an artist who describes his experience living through the Isis occupation against a backdrop of images of his art. “There is nothing like living under the occupation of individuals who forbade basic human rights,” he says. “The horizon kept shrinking, forcing me to search for traces of light.”

Audio clips from additional artists delve further into stories of the traumatic experience of war and occupation as well as Mosul’s struggle to recover. “It has risen again,” says Susan Mahdi, who is also a professor and activist. “And it will revive, with vigour and determination.”