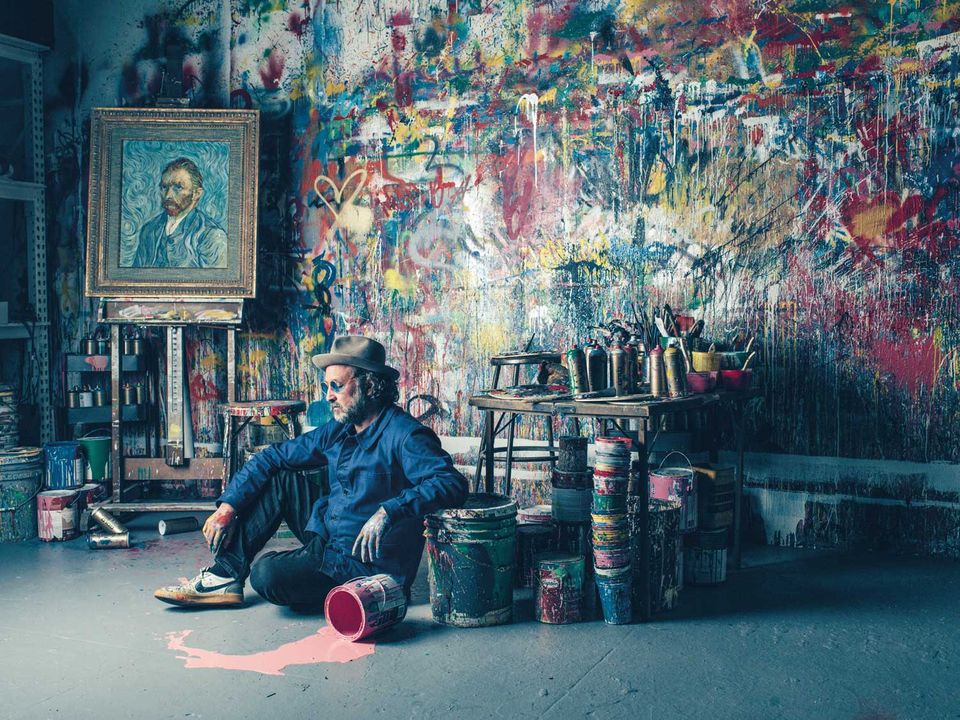 Mr Brainwash, who was the subject of Banksy’s film Exit Through The Gift Shop, wants to create a fun atmosphere in the Beverly Hills space Sebastien Micke/Paris Match/Contour by Getty Images

The artist Thierry Guetta, aka Mr Brainwash, is temporarily turning the former Paley Center for Media in Beverly Hills—designed by the architect Richard Meier in 1996—into his own museum. The French-born Los Angeles-based artist this week sealed a deal that will allow him to lease the building, which was bought by the luxury brand LVMH for $80m in 2018, until it and two other properties the company acquired on North Rodeo Drive are turned into a hotel.

“It’s a dream come true; I still cannot believe it,” says Guetta, who was the subject of Banksy’s Oscar-nominated 2010 documentary Exit Through the Gift Shop, tracing his unexpected ascent as a street artist. “We are in 2020 and it feels like I have achieved 20/20 vision. Whenever I set my eyes set on something, I am lucky enough to see it happen.”

While the details are still being figured out, Guetta says he plans to show only his work in the museum when it first opens this spring, before inviting other artists to do solo and group shows, and ideally organising themed exhibitions with loans from institutions and pieces from his personal collection, including works by Banksy. He says that it is important that some experiences remain free. “I may host some private events at first before opening to the public,” he adds. 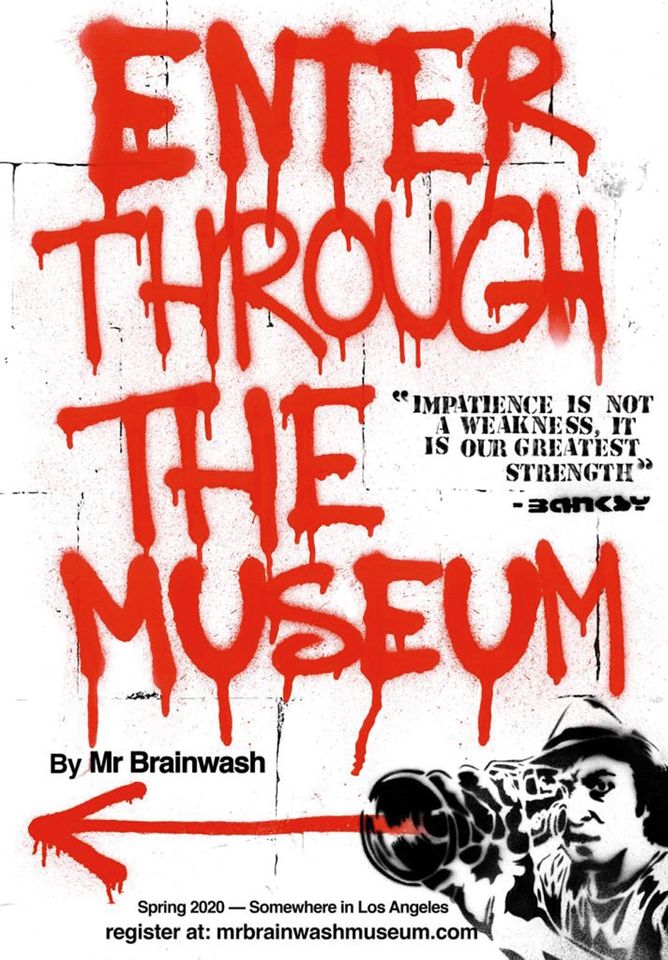 The three-storey building was originally constructed as the Los Angeles outpost of the Museum of Television & Radio, later the Paley Center for Media, which moved out earlier this month. (The organisation, which still has its main museum in New York, continues to host events and programmes in Los Angeles.) The building therefore has all the expected museum facilities already, from a library on the ground floor to, of course, a gift shop, and Guetta says he would like to use the 150-seat theatre for talks and screenings, but he is already brainstorming on the best way to make the space more fun. Why not allow visitors to touch some of the displays? he suggests. “The building, which almost fell into my lap, is my Cinderella slipper. It fits perfectly,” Guetta says.

The artist already owns several studios in the city where he and his team create all his work, from films to plexiglass and neon pieces to paintings, along with art he has collected—he works next to a reproduction of a Van Gogh self-portrait—and is due to officially pick up the keys to his new space this month. “It is all becoming so real. Now I’m scared; I have to live up to my own expectations”, Guetta says, adding that he sees the museum as a new platform on which to express himself. “I want to show different sides of myself—all I have kept inside for so many years. Imagine a pressure cooker, about to explode. That’s me!”

about 9 hours ago
'Good reasons to believe this is a new Caravaggio': specialists cautiously vouch for €1,500 painting pulled from Spanish auction