The exhibition, which opens in February, will focus on Blue and Rose Periods 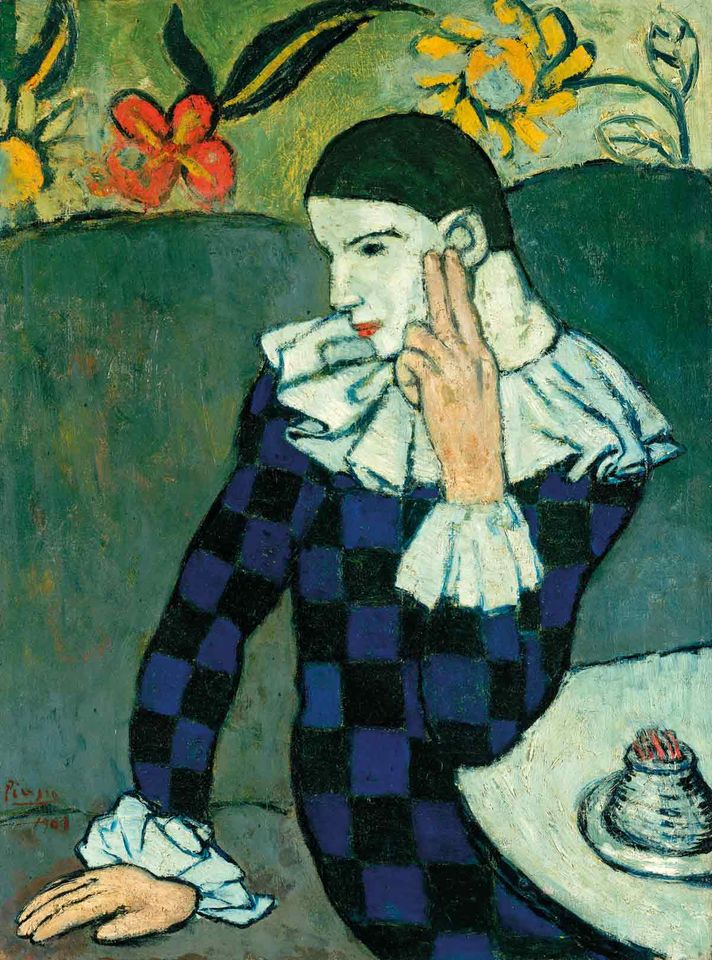 Works by Picasso worth several billion dollars will head to Basel’s Fondation Beyeler on loan next year for the first exhibition in Europe dedicated to the artist’s Blue and Rose Periods, dating from 1901 to 1906. Key works in the 80-strong show (3 February-26 May 2019) include Fillette à la corbeille fleurie (young girl with a flower basket, 1905), which was bought by the Nahmad family of art dealers for $115m with fees in the sale of the Rockefellers’ estate at Christie’s last month, and Arlequin Accoudé (harlequin leaning, 1901), from the Metropolitan Museum of Art in New York.

“This is by far the most expensive and ambitious exhibition we have ever organised,” says Sam Keller, the director of the Beyeler. The Art Newspaper understands that the insurance value of the loans for the gallery’s Gauguin exhibition in 2015 amounted to more than SFr2bn ($2bn), a figure that will be far exceeded by the Picasso show.

Speaking at a press conference yesterday, Keller said that many of the works are valued at more than $100m and are rarely lent by institutions. The Beyeler is negotiating with the Cleveland Museum of Art to borrow La Vie (1903), which is considered to be Picasso’s most significant work from the Blue Period.

The earliest work by Picasso that the Beyeler owns is a study for Les Demoiselles d’Avignon (1907). Asked if the institution bids at auction for works by the artist, Keller said: “We do not have the means to compete. In any case, all our acquisitions are post-1950.” A second Picasso exhibition, drawn from the Beyeler’s collection—including 11 works on long-term loan from the Anthax Collection Marx, dating from the 1930s onwards—is planned to accompany next year’s show.

A version of the Blue and Rose Period exhibition is due to open at the Musée d’Orsay in Paris on 18 September (until 6 January 2019). The Beyeler will expand the display by including the crucial year of 1907.