What would you do to keep your museum afloat? The Garden Museum director is swimming 50 miles in the Atlantic Ocean

The swim from Cornwall to the Isles of Scilly aims to raise £100,000 for the London museum, which is planning shows on Derek Jarman and Lucian Freud

Christopher Woodward, the director of the Garden Museum, swimming in the Arctic Circle in 2017

The director of London’s Garden Museum, Christopher Woodward, is to attempt a 50-mile swim from Cornwall to the Isles of Scilly, off the southwest coast of England, to raise money the museum has lost due to the coronavirus pandemic. Woodward is hoping to raise £100,000 by September, when he is due to attempt the journey. The exact route has apparently not been swum before, although swimmers have crossed the stretch of sea from Cornwall to the Isles of Scilly.

The sponsored swim, beginning at the town of Newlyn in Cornwall and ending on the island of Tresco, was inspired by a sailboat journey made by the British artist and gardener Cedric Morris in 1950. Morris—who was the subject of a show at the Garden Museum in 2018—had lived at an artists’ colony in Newlyn in the 1920s and returned to the town to undertake his voyage to the Isles of Scilly after shutting up his art school at Benton End, Suffolk. 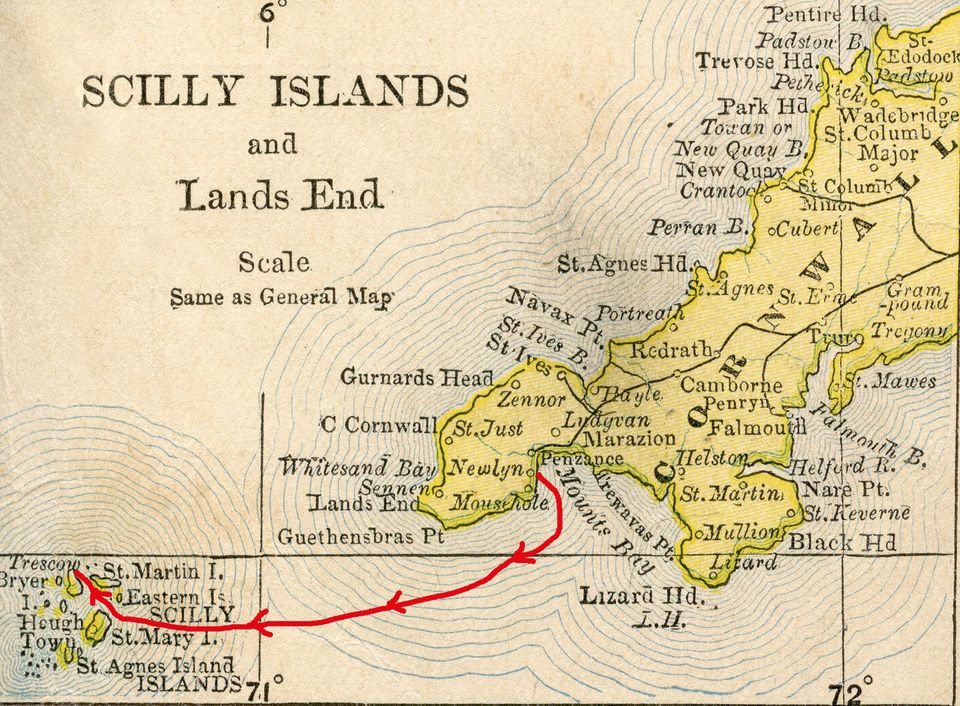 The sea route that Christopher Woodward is planning to swim, from Newlyn in Cornwall to Tresco in the Isles of Scilly

“You need a story to inspire you. After a day or two of swimming you are cold and tired and aching,” Woodward says. “[The art dealer] Philip Mould was talking about the trip Cedric Morris took from the artists’ colony at Newlyn to the gardeners' paradise of Tresco. That caught the imagination.”

The £100,000 target will go towards £270,000 that the museum is hoping to raise this financial year to make up for lost income from the coronavirus lockdown (the museum closed in March and is due to reopen on 4 July). The museum raises around 70% of its income through admissions, its shop, its café, events and venue hire; with the remaining 30% raised through its membership scheme and patronage. The money raised will go towards the running costs of the museum, which include several research and outreach projects, as well as forthcoming exhibitions on artists such as Derek Jarman and Lucian Freud. 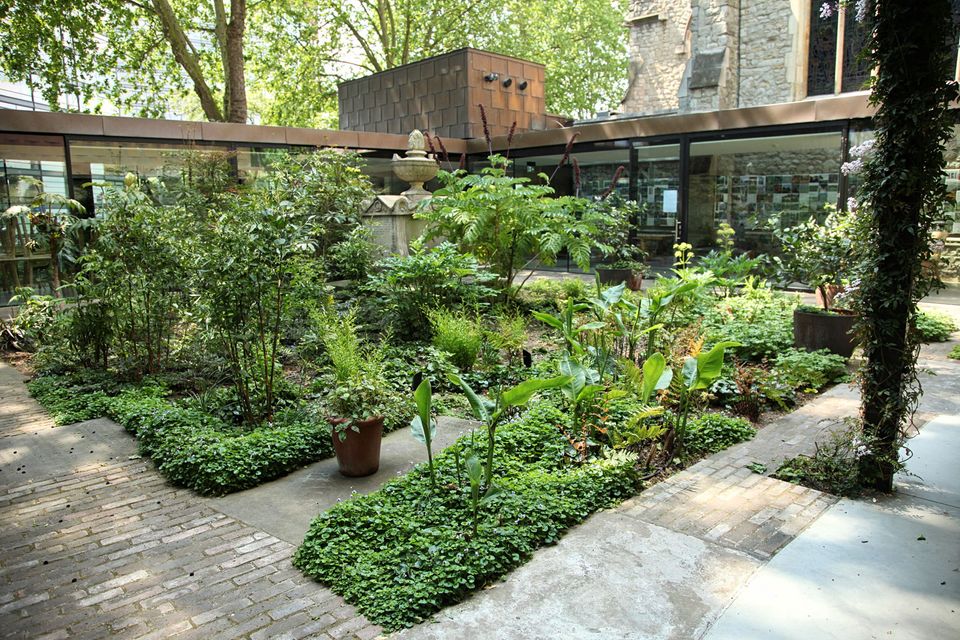 Woodward’s swim is estimated to take between two and four days, depending on the weather and tides. It is not the first time the museum director has raised money for the museum through sponsored swims. Between 2010 and 2017, Woodward swam 30km in the Arctic Circle, 110 miles of the River Thames, the Strait of Gibraltar and the Dardanelles strait, raising more than £145,000 for different projects at the museum.

about 10 hours ago
Against all the odds, the UK’s museums are beacons of inspiration