Museum layoffs begin in Los Angeles at MOCA and Hammer 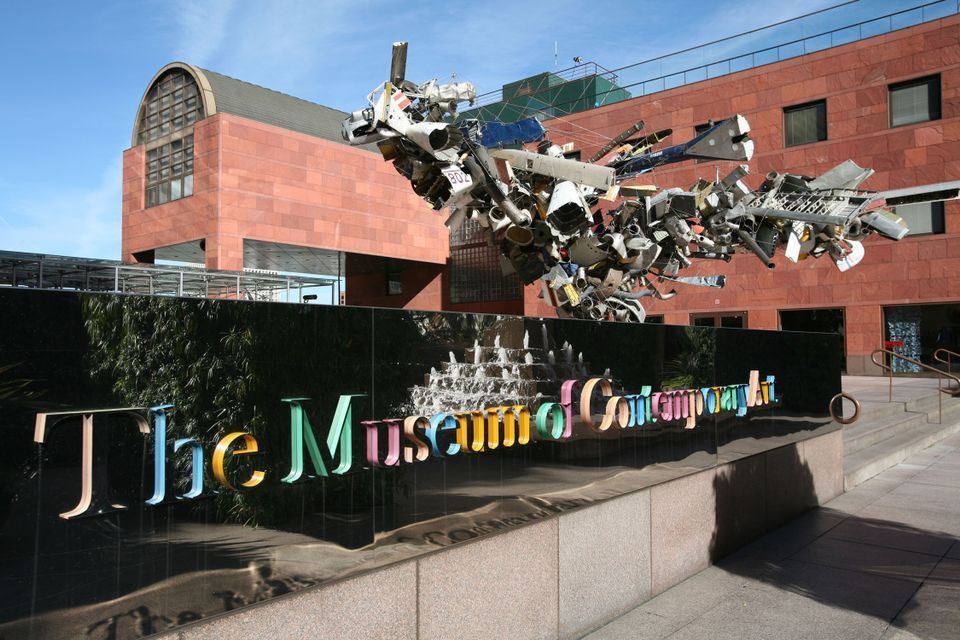 Museum of Contemporary Art (MOCA) and the UCLA Hammer Museum in Los Angeles have both laid off large numbers of part-time employees in the wake of coronavirus (Covid-19) related losses, the Los Angeles Times reports. MOCA began notifying all 97 of its part-time employees on Tuesday that the layoffs were coming, the same day that the Hammer let go of its 150 part-time student employees. At both museums, the laid off roles were primarily on-site employees whose duties could not be performed remotely, including gallery attendants, art handlers, retail employees, reception/box office, and other similar positions. MOCA also laid off educational team members related to its Contemporary Art Start classroom programme.

Both museum’s voiced that they hoped to hire back staff when the institutions reopen. “We hope that many of our part-time students will return to the Hammer later this summer,” a museum representative from the Hammer told the LA Times, and MOCA also articulated a similar sentiment. The Hammer has said that it does not expect to reopen until mid-July, and MOCA has not yet stated a date. The Hammer’s laid off employees will be paid through 10 April, while MOCA’s will receive payment through the end of March.

Though ticket sales are a comparatively small portion of a museum’s funds, and so long-term closures may not initially seem like such a financial hit, the coronavirus has severely affected other sources as well, including fundraising efforts, and a volatile stock market typically leads to a shrink in donations. In 2019, however, MOCA received a $10m gift to allow for free admission to the museum, and some employees are questioning why a portion of that money is not being used to pay their wages instead. Despite being a university-affiliated museum, only about 15% of the Hammer’s budget comes from UCLA, with the rest primarily stemming from members, donors and an endowment.

“We are all facing extremely difficult circumstances created by COVID-19,” said MOCA’s statement. "As a result of the stay at home orders issued by the State of California and the City of Los Angeles, MOCA is temporarily laying off all part-time employees until they are able to return to work when the museum reopens. All of these positions require that the museum be open to the public and cannot be performed remotely. We have committed to paying each laid off employee through the end of the month and we are continuing to work closely with MOCA’s union labor partner during these difficult times."