The $100,000 award recognises mid-career artists from the Middle East and its diaspora 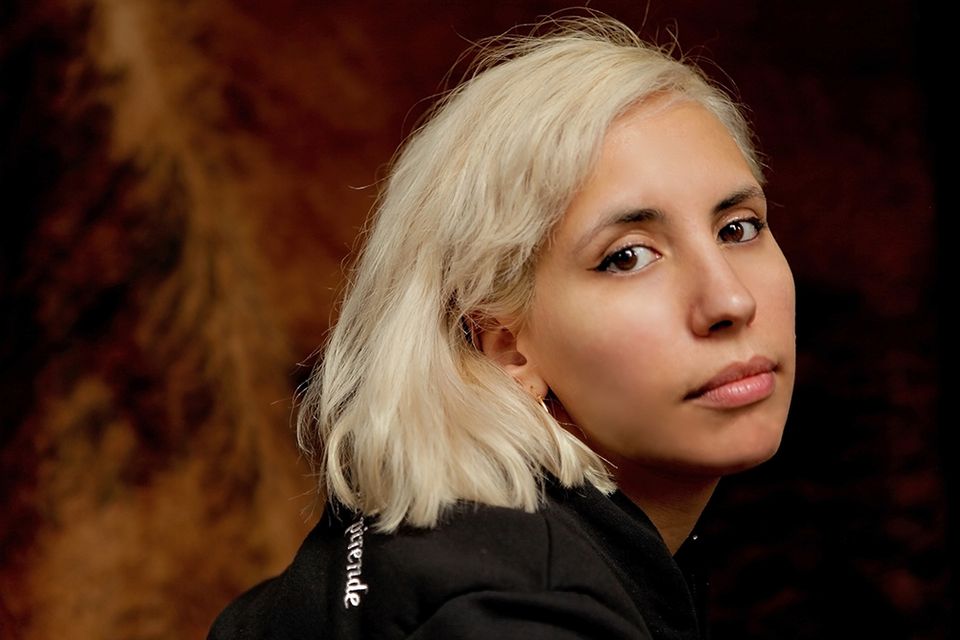 The Museum of Contemporary Art Chicago (MCA) announced a fresh prize today (23 April) that recognises contemporary artists from the Middle East and its diaspora—the first award of its kind in the US—and the inaugural winner, the Qatari-American artist Sophia Al-Maria. The Dunya Contemporary Art Prize, which aims to increase exposure for mid-career artists from the region and to help boost them to the next stage of their careers, includes a $100,000 award, a new MCA commission to be shown in a solo exhibition at the museum and the publication of a catalogue.

Al-Maria, an interdisciplinary filmmaker, writer and visual artist, was the subject of a well-received solo exhibition at the Whitney Museum in New York in 2016. Known for coining the expression “Gulf Futurism”, she creates works that frequently address the berserk nature of globalisation. “She’s dealing with the Internet, women’s rights issues, the environment and urbanisation all in an age of acceleration, an age of great speed,” explains Omar Kholeif, the jury chair and director of the Global Visions Initiative at the MCA. “These feel like the most important issues to be thinking about and discussing today.” Al-Maria’s exhibition at the MCA is slated for September 2019. 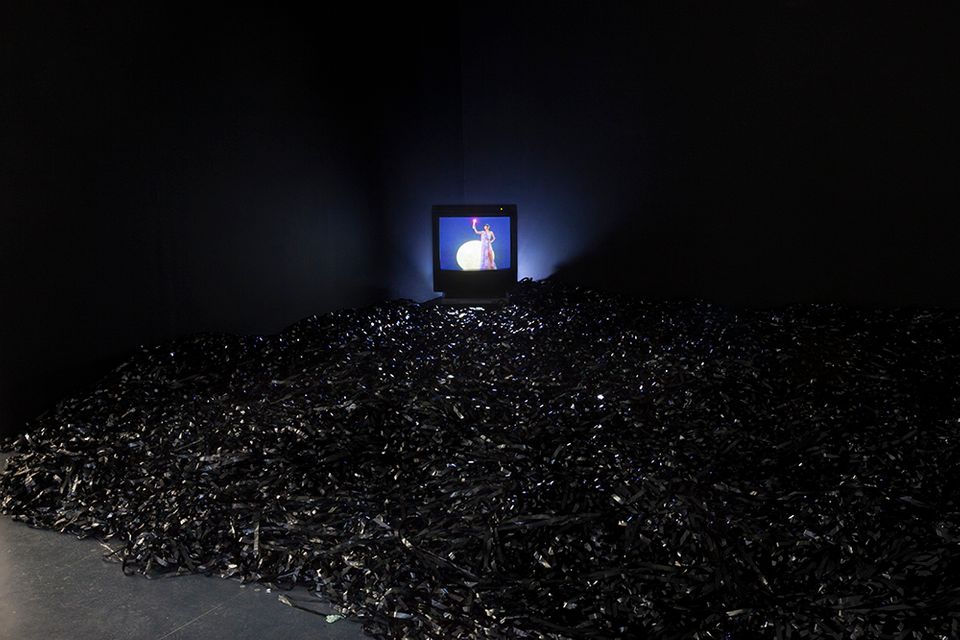 The biennial Dunya Art Prize emerged out of the museum’s Global Visions Initiative, which seeks to expand the institution’s regional purview and the canon of American art, and is a collaboration with the Los Angeles-based Shulamit Nazarian Foundation, which “supports artists building cultural bridges between the Middle East and the West”, according to its press statement. Al-Maria was selected in a closed nomination process by an inaugural jury that included Antonia Carver, the director of Art Jameel; Clare Davies, the assistant curator of Modern and contemporary art from the Middle East, North Africa and Turkey at the Metropolitan Museum of Art in New York; Michael Darling, the MCA’s chief curator; and Hans Ulrich Obrist, the artistic director of the Serpentine Galleries in London, in addition to Kholeif.

The announcement seems especially timely in the wake of President Donald Trump’s travel ban—to be challenged before the US Supreme Court this Wednesday (25 April)—but Kholeif explains the timing was not tied to “our current president’s policies, which is something I get asked sometimes, but specifically had to do with the fact that I was trying to find a platform to promote contemporary artists in the Middle East”. However, the curator adds that the award “feels like an incredibly urgent thing at this moment in time, in that it creates a cultural bridge and a way of looking differently at the Middle East and its people”.