The museum says the move is necessary for its long-term survival, while others protest the decision as “absurd” 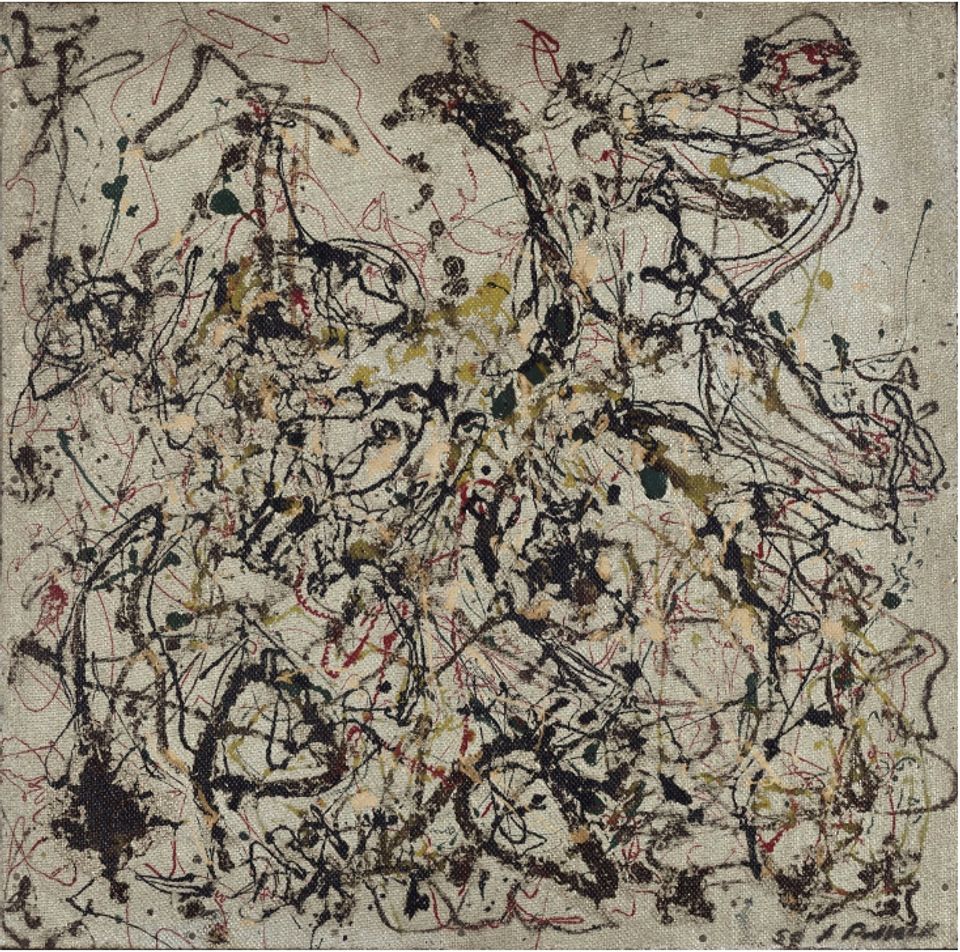 For the first time, a Brazilian museum is planning to deaccession a work of art to fix its finances. The Museum of Modern Art (MAM) in Rio de Janeiro, which has a budget deficit of around 1.5m reais (around $450,000), aims to sell Jackson Pollock’s No. 16 (1950)—the only work by the artist on public view in Brazil—to fund an estimated three decades of operations and development. The work could bring in around $25m and will be offered to other museums and private collectors in the country before MAM approaches international auction houses.

As a private non-profit institution, MAM receives no state or city government funding. In a statement published on 20 March, the Brazilian ministry of culture chimed in to support the museum’s decision, writing that it “recognises and values the autonomy of MAM to ensure the conservation of the museum’s remaining collection”. The ministry added that “although the work is of unquestionable relevance, its sale alone is sufficient to raise the necessary resources to create an endowment that will ensure the sustainability of the [museum and allow it to] become less vulnerable to crisis and less dependent on donations and sponsorships”.

The Brazilian Institute of Museums (IBRAM), a branch of the Brazilian ministry of culture that oversees around 30 public museums, has publicly opposed the sale. A day before the ministry released its statement, the group released a letter urging MAM to reconsider its decision, writing that “we are fully aware of the profound financial difficulties facing Brazilian museums, [but] would like to consider that the preservation of its collections is [...] imperative”, adding that “ethical precepts on museum management [state that] selling works [should be entirely reserved] to funding other acquisitions and enhance collections”. The organisation offered its support in helping MAM find other solutions to its financial woes.

And a former assistant curator of the museum, Marta Mestre, wrote in a Facebook post that she hopes the sale will not materialise, and that “there are other ways to overcome the current crisis of the [museum] and there are other Brazilian institutions achieving this”. Mestre writes that the news “is absurd—it was a donation and one of the few works of art that survived the historic fire that happened at MAM in 1978, which destroyed 90% of its collection of nearly 1,000 works of art”, adding that the work “tells a fundamental story of Modern art and Brazil”. The oil on masonite painting was donated in 1954—a year before the museum’s building in Flamengo Park was completed—by the American philanthropist and politician Nelson Rockefeller, then MAM’s vice-president.

The president of MAM, Carlos Alberto Chateaubriand, defended the museum’s decision, telling Brazilian newspaper Folha de Sao Paulo that “we have to take care of all of our costs” and the decision will not be discussed with the press. Chateaubriand adds that IBRAM’s idea “to discuss alternative measures is very beautiful, but how do you pay the bills?”