Museum of the Bible in Washington returns around 5,000 disputed biblical objects to Egypt 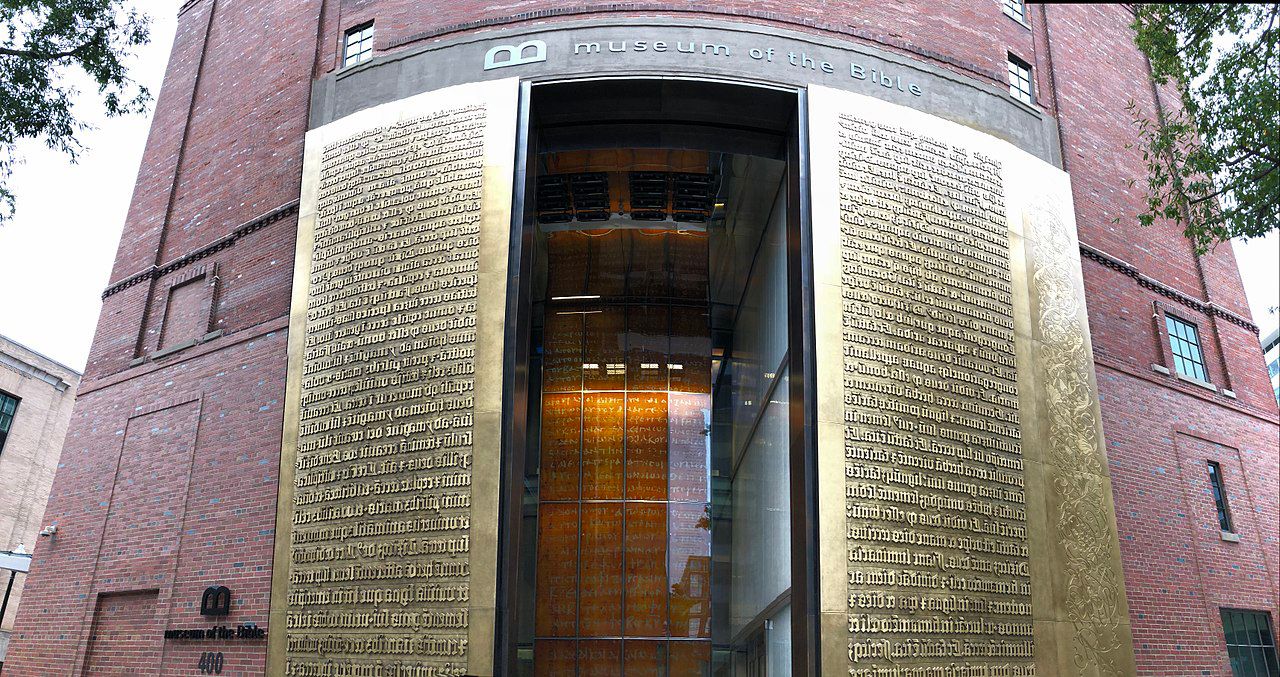 The Museum of the Bible in Washington, DC

The Egyptian government and the Museum of the Bible in Washington, DC, say that around 5,000 artefacts acquired by the museum–manuscript fragments, funeral masks, parts of coffins and the heads of statues–have been returned to Egypt as a result of evidence that they were acquired illegally.

The handover comes after years of negotiations over the ancient objects, mostly papyri that is of major interest to scholars. Details have not been disclosed about how the items left Egypt, but many treasured objects are thought to have been illegally shipped from the country amid the political turmoil of the 2011 uprising against then-President Hosni Mubarak or other chaotic circumstances and to have later ended up on the international market. For years, such objects offered for sale online have been under scrutiny by the US federal government.

Steve Green, president of the US company Hobby Lobby and the board chairman and founder of the Museum of the Bible, who says he began acquiring biblical manuscripts and other artefacts in 2009, reports that the objects’ return involved extensive talks that began with Egyptian officials in late 2017. They appear to be destined for the Coptic Museum in Cairo and were transferred to the US government for shipment on 7 January, he adds.

Green announced last March that “several thousand items that likely originated from Iraq and Egypt, but for which there was insufficient reliable provenance information” in the museum's collection would be returned to their countries of origin.

Critics say that the Green family have played a prominent role in acquiring biblical objects that were not legally sold. They have also accused the Green family and the Museum of the Bible of limiting publication access to manuscript fragments unless they enlist in the institution’s Green Initiative, most of whose adherents are thought to be Christian and evangelical.

Previously the museum announced that thousands of its Middle Eastern antiquities had disputed provenances and that its collection of Dead Sea Scrolls was not authentic.

Green notes that the museum on 27 January also initiated the shipment of 8,106 disputed clay objects to the Iraq Museum in Baghdad under the supervision of the US government, in addition to 3,800 clay items that have been set aside for that institution.