But arts professionals heavily criticise the government decision, saying there is “no logic” behind the move 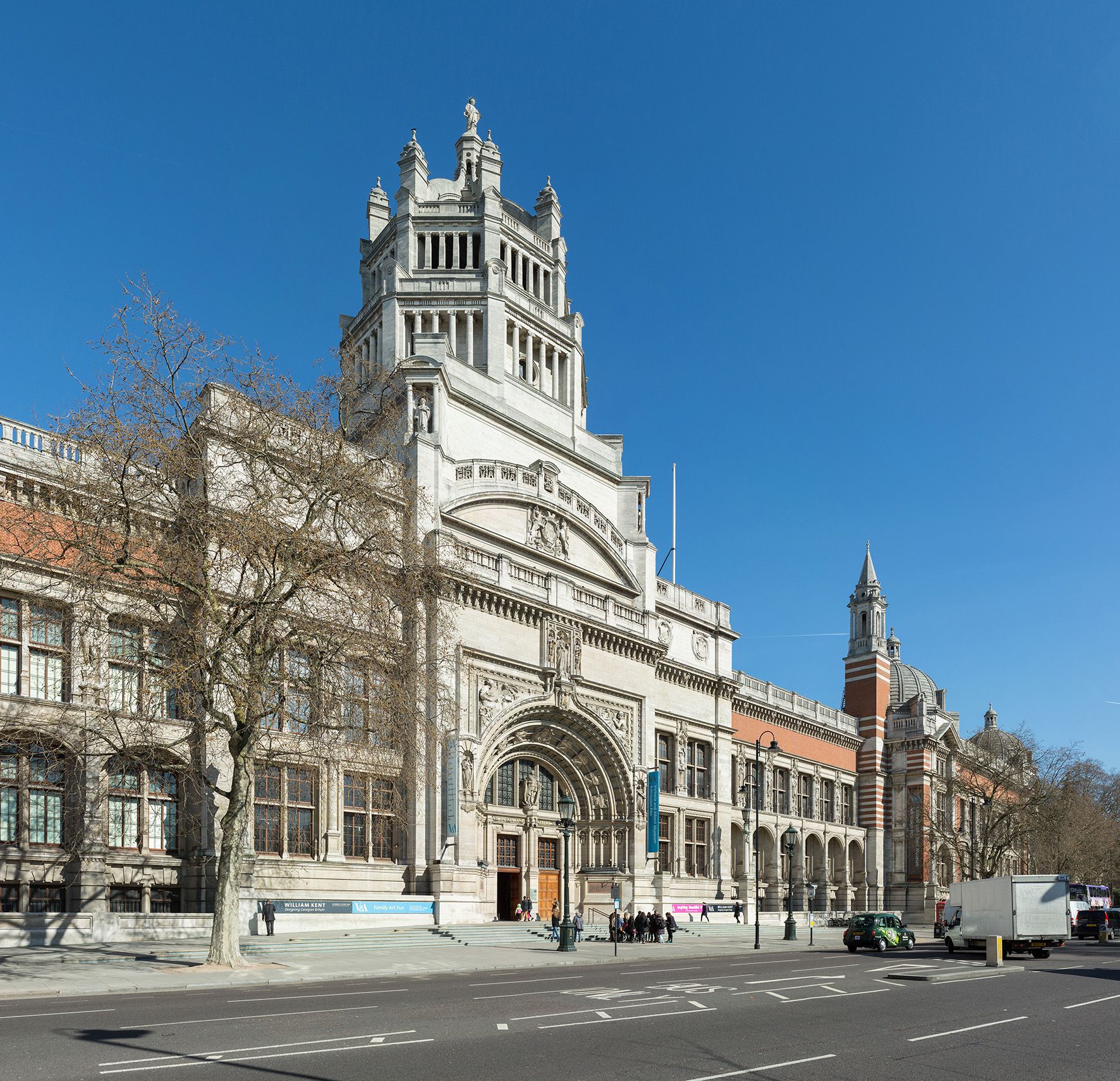 The Victoria and Albert Museum tweeted that it will close on Wednesday Photo: David Iliff

Public museums and galleries across London will close their doors on Wednesday (16 December) as the capital moves into the highest tier of Covid restrictions (Tier 3). The Department for Digital, Culture, Media and Sport (DCMS) confirmed that museums and galleries in London will be forced to shut down again as infections rise, leading to further revenue losses and ongoing disruption of exhibition schedules. Museums in London only reopened early December after a lockdown across England was lifted. Commercial galleries fall under different restrictions (see update below).

The Victoria and Albert Museum tweeted that the “health and safety of our visitors and staff remains our highest priority” and that the newly announced restrictions means that “sadly we will close our doors on Wednesday”. The Science Museum in South Kensington has also tweeted that it will temporarily close. It is unclear when museums will be allowed to re-open.

Under Tier 3 rules, shops, gyms and personal care services, such as hairdressing, can stay open, prompting criticism from some cultural commentators. “Utter madness that as from this Wednesday saunas & steam rooms can remain open but the @NationalGallery can’t. That @Harrods can open but @Tate must close. @DCMS, this is badly judged & badly managed; attractions are being sacrificed when it’s clear they’re Covid-safe venues,” wrote Bernard Donoghue, the director of the Association of Leading Visitor Attractions, on Twitter.

Cindy Sughrue, director of the Dickens Museum, tweeted: “Utterly heartbroken that @DickensMuseum is forced to close again, at the most critical time of year for us. Why are we and other museums/galleries, that are Covid-safe venues, not allowed to operate when other sectors, including close-contact ones, are?” Jenny Waldman, director of the Art Fund charity, writes on Twitter that there is “no logic [and] no evidence” behind the move.

A spokeswoman for the DCMS says that the department has held back £400m of "contingency funding" so that it can respond to the changing public health context. It will use this funding to support organisations "facing financial distress as a result of closure, as well as helping them transition back to fuller opening in the spring".

Last week, French museums were dealt another blow when the government announced they must remain closed for a further three weeks, until 7 January, instead of opening on 15 December as previously anticipated.

UPDATE (17 December): Commercial galleries in London fall within the "non-essential retail" category and can remain open (some venues are only open by appointment). Please check with individual galleries regarding their current arrangements.