Museums and galleries turn to the work of Gordon Parks

In the ten years since the artist’s death, interest in his work has steadily grown

The American photographer Gordon Parks (1912-2006), whose wide-ranging career included work as a photojournalist for Life and Vogue magazines, and who later directed the 1971 film Shaft, will be the subject of exhibitions in Chicago, Berlin and Los Angeles in 2016 and 2017 (see below).

The sustained interest in his work is a measure of success for the Gordon Parks Foundation, which was founded in 2006 and has carefully managed his estate. “The very first thing the foundation decided on was to catalogue all his work and not work with any museums or galleries for the first five or so years, until we uncovered what was in the archive,” says the foundation’s executive director Peter Kunhardt, Jr.

Extensive catalogue Included in those holdings were around 6,000 vintage prints, 20,000 negatives and tens of thousands of contact sheets, which became the basis of the five-volume catalogue, Gordon Parks: Collected Works, published by Steidl in 2012.

The catalogue and archive have led to further study. Karen Haas, a curator at the Museum of Fine Arts, Boston, turned to the foundation when investigating a poorly-catalogued photograph in the museum’s collection. She learned that the unpublished picture was part of a portfolio documenting segregation in Parks’s hometown of Fort Scott, Kansas. The photograph later became part of the exhibition Gordon Parks: Back to Fort Scott, which looks closely at the project. (The show is now on at the Wichita Art Museum, until 8 May.) 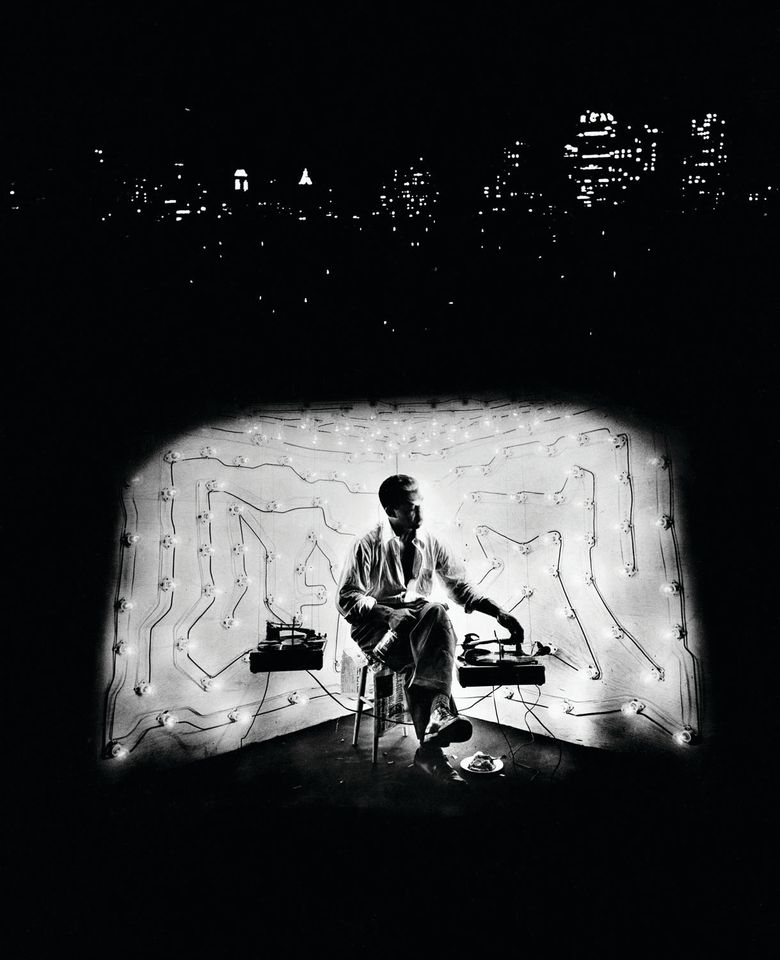 The market for Parks’s work has benefited from increased attention. “One of the [foundation’s] goals was to have Gordon participating actively in the contemporary art market,” says the consultant Marisa Cardinale, who has worked with the foundation since 2012. She has helped form relationships with eight commercial galleries across the US, including the Weinstein Gallery in Minneapolis and the Robert Klein Gallery in Boston.

The discovery of previously unprinted pictures has boosted interest, says the dealer Howard Greenberg, who was a close friend of Parks. Among these are colour photographs from 1956 surveying segregation in Alabama. Twenty-six were published by Life magazine that year, but Parks took more than 200 photographs in total, the majority of which were found in the foundation’s archives in 2012. Works from the series have since been shown at the Salon 94 gallery in New York and Rhona Hoffman gallery in Chicago.

Education initiatives The foundation also devotes resources to education and draws on a scholarship endowment funded by an annual gala. In May, the foundation will sponsor 22 students at institutions like the Harlem School of the Arts and the Fashion Institute of Technology in New York. Kunhardt says programmes like these cement Parks’s legacy. “It’s important not to forget that there is work that still needs to be done that evokes the spirit of [Parks’s] work,” he says.

Forthcoming shows The Art Institute of Chicago is due to open Invisible Man: Gordon Parks and Ralph Ellison in Harlem (21 May-28 August), which examines two joint projects taken up by the photographer and the writer, and includes photographs from a project on America’s first desegregated psychiatric clinic. At the C/O gallery in Berlin, the exhibition Gordon Parks: I Am You opens in the fall  (10 September-4 December). Meanwhile, the Getty Museum in Los Angeles, which in November acquired a group of 21 pictures by Parks of a boy living in a Brazilian slum, is discussing another survey of his work.