Among the innumerable concerns expressed by international institutions are loss of public funding, threats to the security of collections and a decrease in visitors 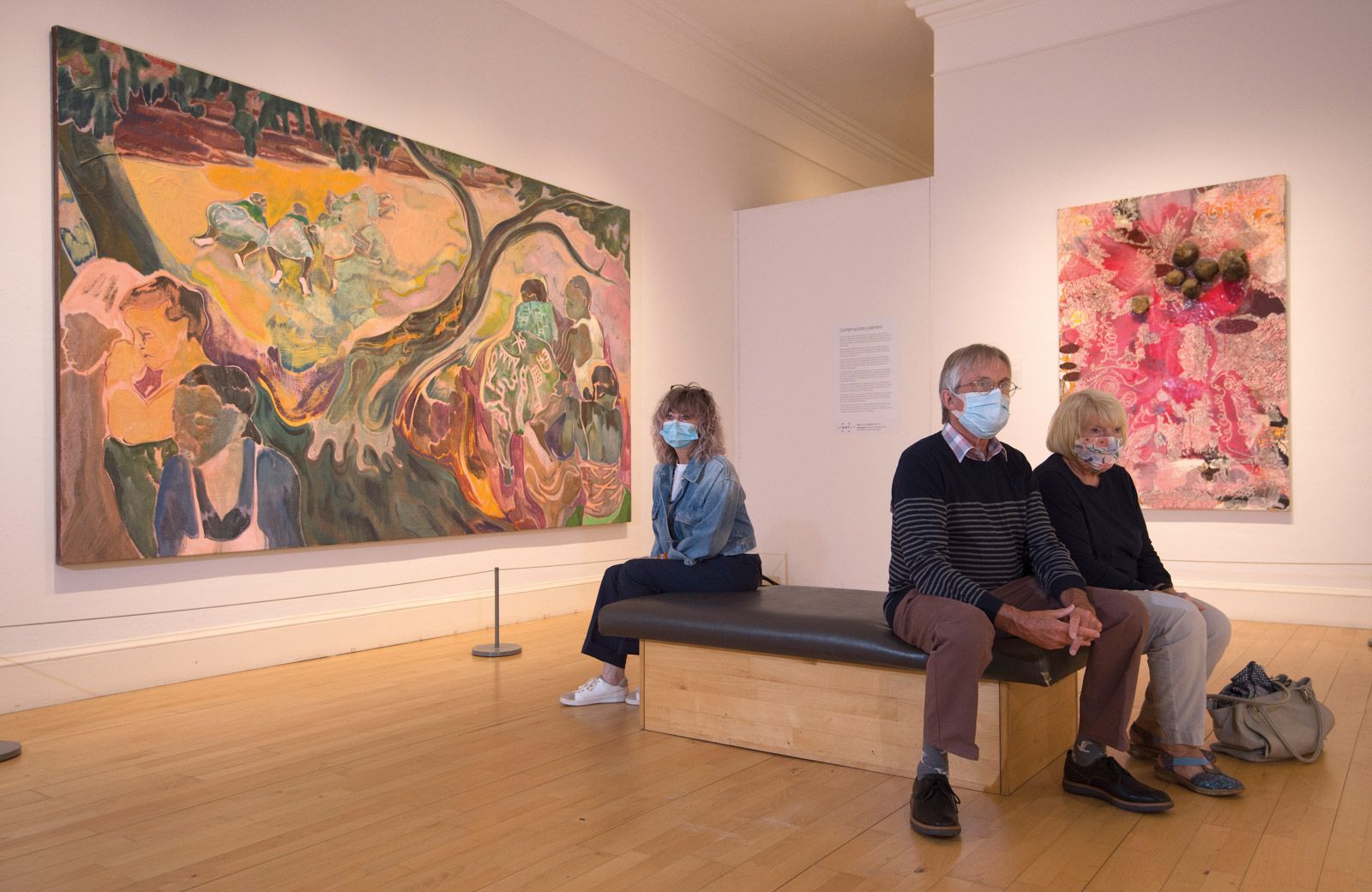 The Covid-19 crisis has led to a fall in funding for museums worldwide with public subsidies decreasing in 50% of the countries surveyed for a report published today by Unesco. The new document, entitled Museums around the world in the face of Covid-19, provides a “provisional assessment” of the state of 104,000 museums in the face of the pandemic, based on data provided by 87 member states of Unesco in an online survey conducted earlier this year.

“Unesco has launched a 2021 study to reassess, based on contributions from Unesco member states, the impact of the Covid-19 pandemic on museum attendance, budgets and activities in order to analyse the threats to the sector and its evolution in the next few years,” the organisation says.

For around a quarter of the member states—including Brazil, China and Saudi Arabia—public subsidies (state funding) remained stable. In a quarter of countries surveyed, including Belgium and Canada, subsidies increased from 11% to 20%. But for half of the states, grants have decreased, in some cases substantially, with funding dropping by at least 60% in Mexico, Palestine and Malawi. “The stakes are high, as these institutions not only work for today's society, but also preserve the memory of past generations, in order to pass it on to the future ones,” Unesco says.

The financial consequences of the pandemic are considerable, the report continues. On average, museums lost between 40% and 60% of their budget in 2020, compared to 2019 (based on responses from museums in 52 member states). According to the report, "In regions where museums are largely funded by the market and philanthropy, such as the United States or United Kingdom, job losses have been rapid and particularly significant."

Museums were also asked about potential “threats” with 75% of institutions saying there are “risks to their development”. Security of the collections and their conservation are a concern for 15 countries, including France, Germany and Japan. “The lockdown measures have led to an additional risk to the collections themselves, which several member states have mentioned. To prevent these dangers, Uzbekistan has developed cooperation with the British Museum to combat theft and illicit trafficking,” the report says. A decrease in visitors and revenue is meanwhile cited as a “threat” by 14 member states including Iceland and Thailand.

Indeed, 83% of the states responding to the survey closed in 2020, either totally or partially, for periods ranging from less than a month to a year. On average, these closures lasted for more than 150 days in 2020. “Museum attendance has fallen sharply in all states. Even for institutions that remained open with sanitary measures in place, the drastic decrease in world tourism resulted in a drop in attendance of 70%,” the report says.

Unesco is also concerned about the impact of the pandemic on museum education programmes but institutions have adapted to a new way of working. “The interruption of traditional educational activities (school visits, guided tours, workshops) as a result of the pandemic was a painful experience for schools. Yet, many measures have been taken for museums to continue their knowledge dissemination work, either by setting up new devices (mediation kits that can be used by families outside of museums), by using other media, or by the development of digital tools,” the report says.

Unesco has made three key recommendations in light of their research, stressing that “public authorities must act to financially support museums in this difficult period and prepare for the future.” The social role of museums as community hubs and digital development must be prioritised especially in countries where museum networks are still fragile, the organisation adds. “States have an essential role to play in supporting museums in this difficult period, through an ambitious cultural policy, not only to guarantee their survival but to prepare them for the future,” says Unesco Director-General Audrey Azoulay in a statement.