Delicate negotiations with lenders are under way to postpone major European shows of Raphael, Artemisia Gentileschi and Christo 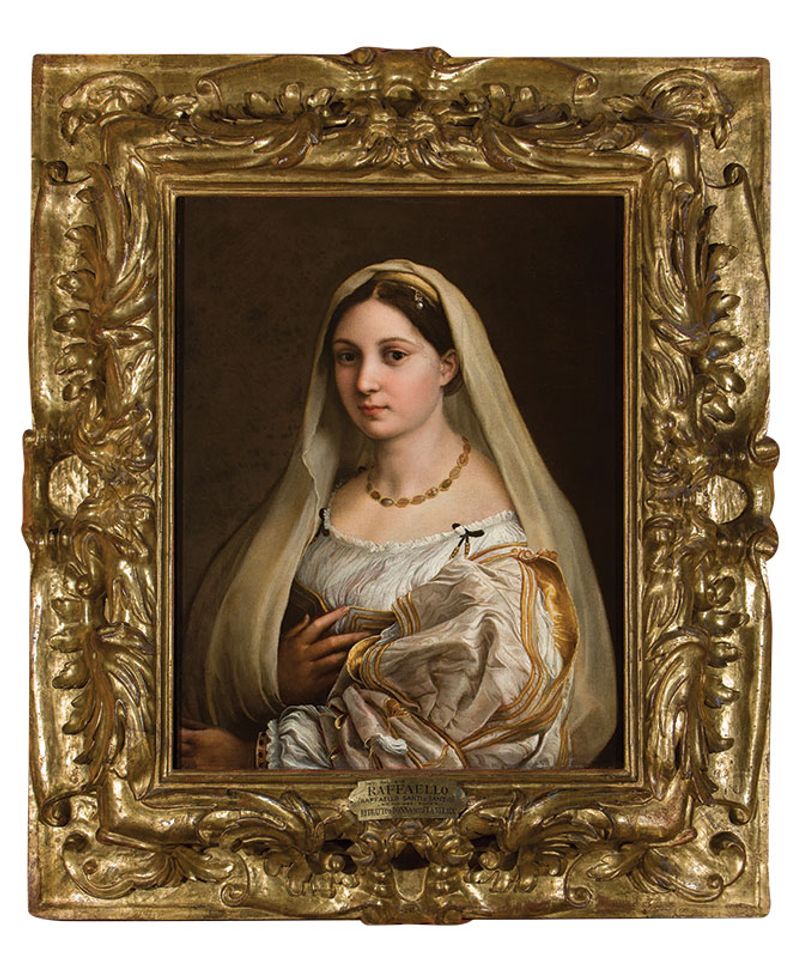 A major Raphael exhibition in Rome, including rare loans such as La Donna Velata (veiled woman, around 1512-15) from the Uffizi Galleries in Florence, was shut down three days after it opened in March

The closure of museums worldwide due to coronavirus has raised the complicated question of whether loan agreements for suspended or postponed exhibitions can be extended. All the European museums contacted by The Art Newspaper are in talks with lenders over plans to reconfigure their spring programmes, in line with government policies on reopening public places.

Perhaps the starkest example of an exhibition struck by the pandemic is the rare gathering of Renaissance masterpieces by Raphael at the Scuderie del Quirinale in Rome, which cost €2.7m to orchestrate, according to Il Sole 24 Ore newspaper, and was open for just three days before Italy imposed a national lockdown on 9 March. The venue’s president, Mario De Simoni, says there is “widespread solidarity on the part of many important lenders” to extend the show beyond the scheduled closing date of 2 June, although discussions are still ongoing.

The biggest single lender, with around 50 works, is the Uffizi Galleries in Florence. Its director, Eike Schmidt, says he has personally “assured the Scuderie del Quirinale that we will leave our paintings, drawings and sculptures in the show longer”, noting that they have been protected in darkened, climate-controlled galleries throughout the shutdown.

Italy, including the Uffizi, will also be the major source of loans for the Artemisia Gentileschi exhibition at London’s National Gallery, originally scheduled from 4 April to 26 July. Lenders were “overwhelmingly supportive” about the decision to postpone the show, says its curator Letizia Treves, although “discussions need to be undertaken with great sensitivity”. Any existing commitments for around 30 institutional and private loans will “play an important part in planning revised dates”, she adds.

The Centre Pompidou’s Christo and Jeanne-Claude: Paris! exhibition had been fully installed but could not open as planned on 18 March, one day after France’s lockdown came into effect. A new opening date has yet to be confirmed. The curator Sophie Duplaix says the lenders have “all been very sensitive about this process and no one has expressed reservations, so we’re confident that loan issues won’t hinder the exhibition’s extension”.

Meanwhile, the Musée du Quai Branly-Jacques Chirac has pushed back the start of its exhibition The Olmecs and the Cultures of the Gulf of Mexico from 19 May to the autumn, in light of the current challenges of transporting art internationally. With more than 200 pre-Columbian objects expected to leave Mexico for the first time, the Paris museum is negotiating the terms of the loans with the country’s National Institute of Anthropology and History.