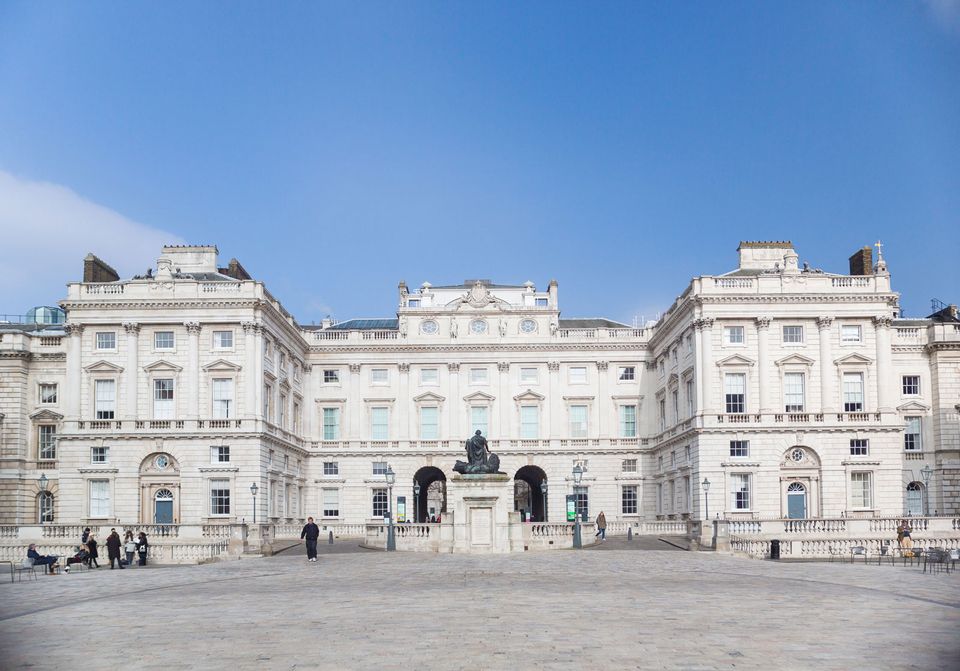 UK museums will now find it increasingly difficult to embark on ambitious building projects because of severe cutbacks to large Heritage Lottery Fund (HLF) awards. In the latest round of announced heritage grants, 15 projects were rejected, with only three accepted, none of which were museum projects. The winners were Belfast’s opera house (£4.8m); the adaptation of a Victorian magistrates court in Bristol for a youth project (£4.6m); and Belsay Hall, an English Heritage country house (£2.1m).

Among the rejected projects were the Imperial War Museum’s Second World War galleries, a Museum of London-led project on coastal archaeology, and a grant towards the acquisition of a £3.6m Albert Moore painting for York Art Gallery.

The Art Newspaper has looked back over the past two years, when just over 100 heritage projects with grant applications of over £2m were considered annually by the board. In 2016, 41% of projects got their grants, but last year it was much more difficult to win an award, and only 30% were approved.

In December, the last round for which the results are public, the success rate plunged to 17%, with only three of the 18 projects receiving approval. There is a rigorous application process, so all those being considered by the board are serious proposals.

The drop in large grants is partly because of a decline in Lottery funds as a result of falling ticket sales, along with a change in the use of reserves. This means that total HLF disbursed grants, large and small, plunged from £434m in 2016/17 to £305m in the last financial year. The figure is due to drop even further, to £190m, in the current financial year.

There are also other changes that have had an impact on those seeking large museum grants. Many of the applicants for these grants have been national museums, which are mostly based in London, and there is growing pressure for a more equitable regional spread for Lottery disbursements. And, finally, there is a move towards assisting smaller organisations and local projects.

Not only is it getting more difficult to get large museum grants, but grants of over £5m have just been stopped entirely for the present financial year. These very large grants have been important in the recent past. The Royal Academy of Arts, for instance, received £12.7m towards its building redevelopment, which opens this month. Last year £9.4m was awarded to London’s National Portrait Gallery and £9.4m for the Courtauld Gallery in 2016.

Although HLF grants have only provided part of the money for large museum projects, their importance is even greater than the actual cash sum. Many private and corporate donors are reluctant to take over completely from public funding, so they prefer to partner with the Lottery. HLF also has rigorous criteria when offering grants, so its support is regarded as evidence of a well-conceived project.

An HLF spokeswoman says that alongside a reduction in its income, the body has decided to “prioritise spending on the overwhelming majority of our grants that are awarded locally in Scotland, Wales, Northern Ireland and the nine English regions”. This means “reducing the number of grants of £2m and above, but we will still be awarding a total of £85m a year to these high-value projects”. Nevertheless, the boom in large museum projects, which began in the late 1990s with the arrival of Lottery funding, now looks set to come to an end. 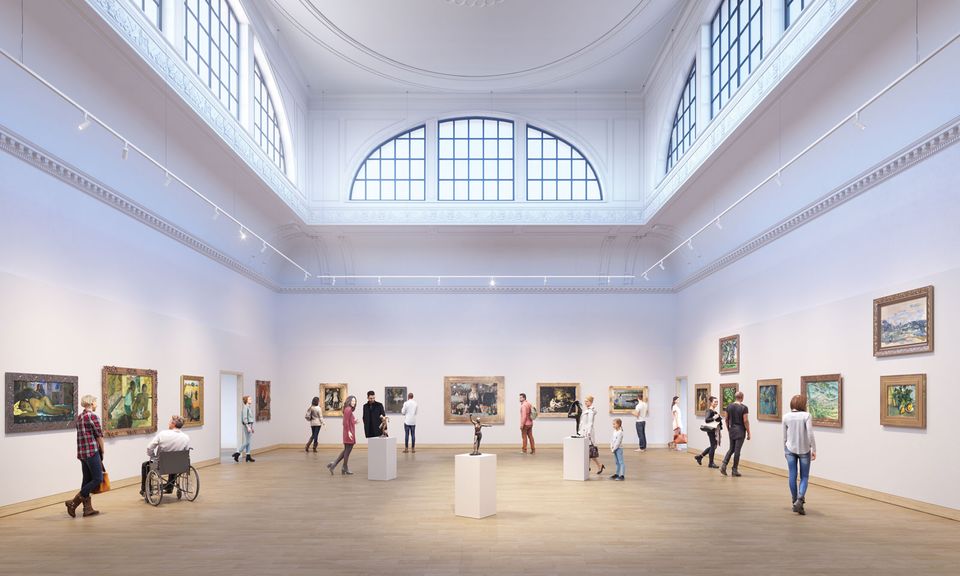 Large £5m-plus grants, of the kind awarded to the Courtauld, are not available this year The Boundary
More NewsTopicsHeritageUnited Kingdom