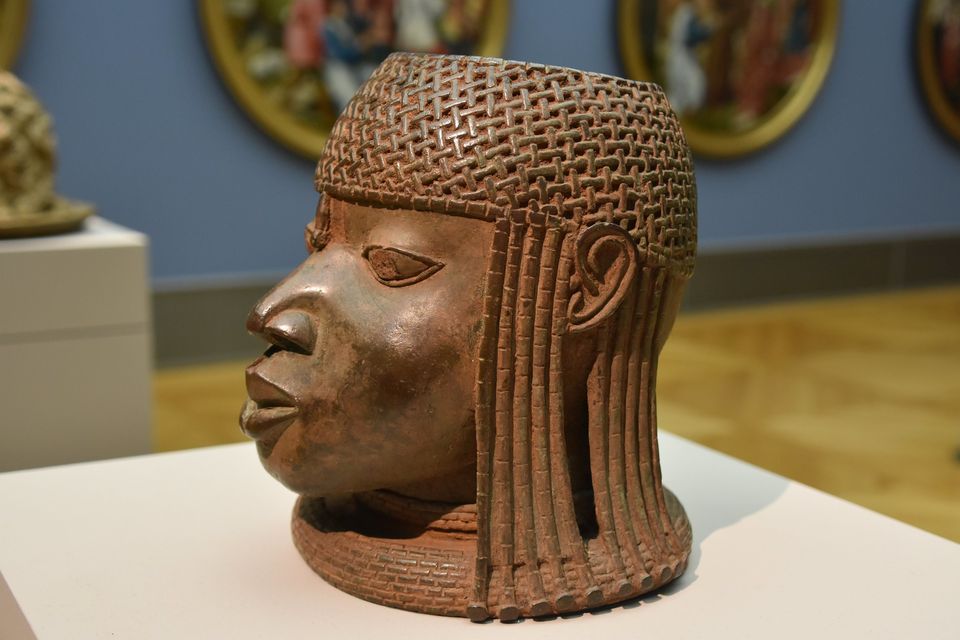 A pilot project called the MuseumsLab launched earlier this month with around 20 German participants and 28 from ten African nations A bronze head of an oba, Benin, around 16th century at Bode Museum, Berlin; photo: Richard Mortel

A new German government initiative is bringing together German and African museum professionals in an exchange on topics including decolonisation and restituting looted objects with the goal of fostering more international co-operation.

A pilot project called the MuseumsLab launched on 19 May with around 20 German participants and 28 from ten African nations, including Zimbabwe, Zambia and Nigeria. The first phase until July is online; the second part comprises events in Berlin and three-week placements for participants at German museums in October and November.

The exchange programme is one of four main fields of activity envisaged for the International Museum Agency, a new institution under the aegis of the foreign ministry that will encourage international outreach by German museums and raise the profile of German arts abroad.

Its other tasks will be to supply practical assistance such as drafting co-operation contracts and securing visas, to secure funding for major touring exhibitions and other international projects, and to co-ordinate museum infrastructure projects abroad. Andreas Görgen, the head of the culture department at the foreign ministry, says he hopes the agency will start operating next year.

The MuseumsLab aims to “establish deep and lasting networks for future leaders in the sector” and to encourage “new thinking and new practices of co-operation for museums and art spaces in Europe and Africa”. The organisers include DAAD, the German academic exchange service; Berlin’s Natural History Museum and University of Applied Sciences; and The Advisors, a recently formed consultancy group of African scholars and museum professionals. 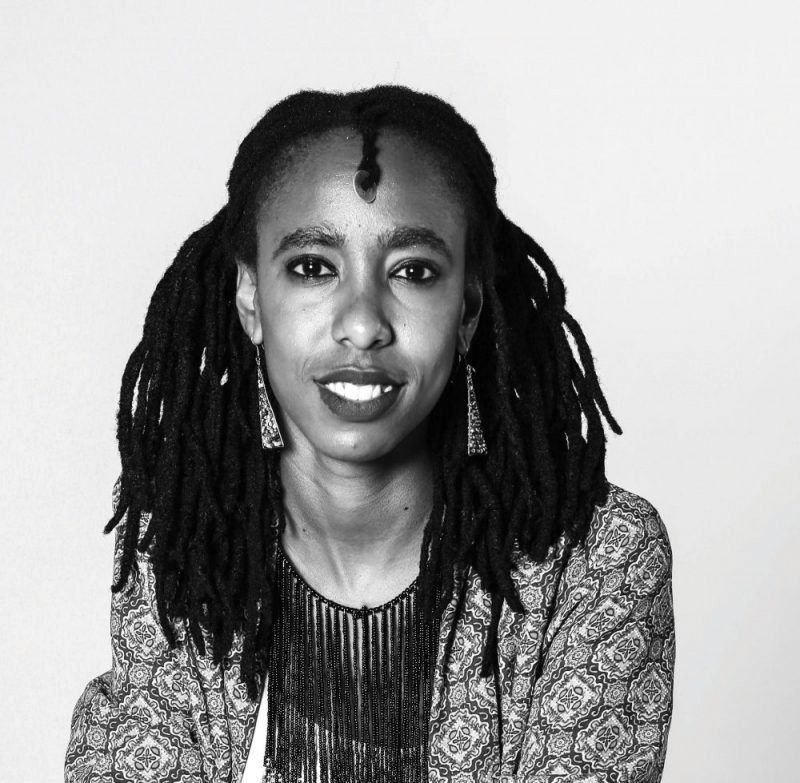 Chao Tayiana, a Kenyan digital heritage specialist who co-founded the online project Open Restitution Africa, is participating in the 2021 pilot

The project moves beyond traditional capacity-building for museum staff by facilitating “a symmetrical exchange of knowledge”, says Philippa Ebéné, the chair of The Advisors. It also complements Germany’s high-profile pledge to return looted Benin Kingdom artefacts to Nigeria, starting in 2022. “It’s not just about returning artefacts,” Ebéné says. “We want to look at what this discourse means for cultural memory.”

For Germany’s culture minister Monika Grütters, the country’s handling of the Benin bronzes, which were looted by the British, is a test of its “historical and moral responsibility to illuminate and come to terms with Germany’s colonial past”. The federal government and 16 states pledged in 2019 to create conditions for the restitution of artefacts in public collections that were taken from former colonies “in ways that are legally or morally unjustifiable today”.

The MuseumsLab schedule includes modules on the use of African languages in museums, how to present performance art and intangible heritage in museums, understanding decolonisation and reconciliation, and the development of the art market in Africa. Organisers plan to extend the programme to more than 100 participants in future.

Chao Tayiana, a Kenyan digital heritage specialist who co-founded the online project Open Restitution Africa, is participating in the 2021 pilot. She views the MuseumsLab as an opportunity to “radically reimagine what museums could be in the future”. Her hope is that participants will “dare to envision museums that are centres of innovation and critical dialogue, built on a strong foundation of mutual respect between institutions in the North and those in the South.”