St. Mark’s is a modest Victorian church in Upper Hale, a village on the edge of the town of Farnham in Surrey, England. But it has a hidden treasure: a unique decorative scheme filling the chancel walls with glowing life-sized figures in flowery meadows, all apparently the unaided work of a local woman artist more than a century ago.

The original interior must have been very bare. The flint-walled church was built by villagers using donated materials, without foundations or even a properly attached roof—though both have now been sorted. In the barn-like building, the paintings seem strikingly unusual, even in their damaged state. Apart from the central Annunciation and angels decorating the chancel arch, they are not overtly religious, instead symbolising seasons and weather, with a dado featuring recognisable local landscapes inspired by a Victorian hymn. A photograph from around 1925 showing the murals at St Mark’s Church, Upper Hale Courtesy of Nick Seversway

The walls have suffered badly—with flaking paint, grime, water damage and an inept restoration in 1946 by another amateur artist—but the church has managed to raise the funds to clean and repair them this spring.

Research continues on their creation, led by Nick Seversway, a paintings conservator who lives nearby. The artist was Kitty Milroy, who lived in a large house in the village for most of her long life. She clearly had formal art training, Seversway believes: “This was an ambitious scheme, very well organised, laid out with mathematical precision—a huge undertaking for one very talented woman.” 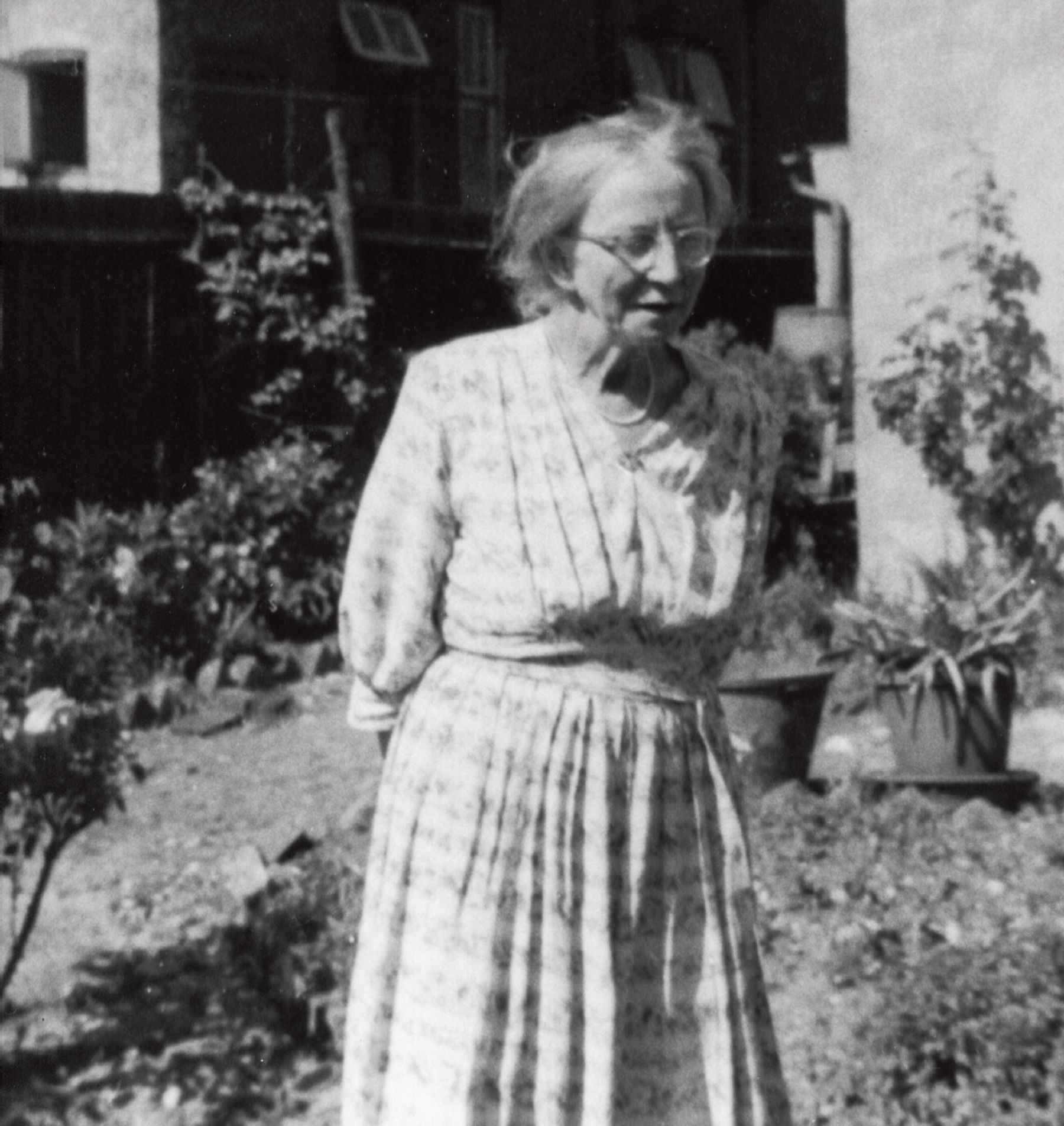 Parishioners and a local history group have found old photographs supporting the story that she used local people as models: one of Milroy’s many sisters became the allegorical figure of Showers, a village boy was immortalised as a cherub, and the family’s handsome gardener was the graceful figure of Sun.

Mysteries remain, including where Milroy trained and what inspired her scheme. She became very deaf, and a photograph of a slightly dishevelled older woman in a flowery dress wearing very thick glasses suggests that her sight may have failed, too, and with it her career as an artist. A single paragraph in the local Surrey Advertiser records that in January 1915 “Miss K Milroy” had completed the end wall. Presumably she worked on all through the war years, but most of the relevant parish magazines are missing, and there are tormenting accounts of a former vicar lighting a bonfire of old papers. Nothing has turned up yet to bear out the intriguing suggestion that Milroy knew the artist Mary Watts, wife of the revered Victorian Symbolist artist George Frederic Watts, who created a much more ambitious chapel at Compton, just ten miles away.

“This is no run-of-the-mill amateur work,” Seversway says. “Kitty was a considerable artist and she deserves to be remembered. There is more to find out.”