The right-wing politician, who appeared on the TV programme I'm a Celebrity...Get Me Out of Here!, replaces Oliver Dowden 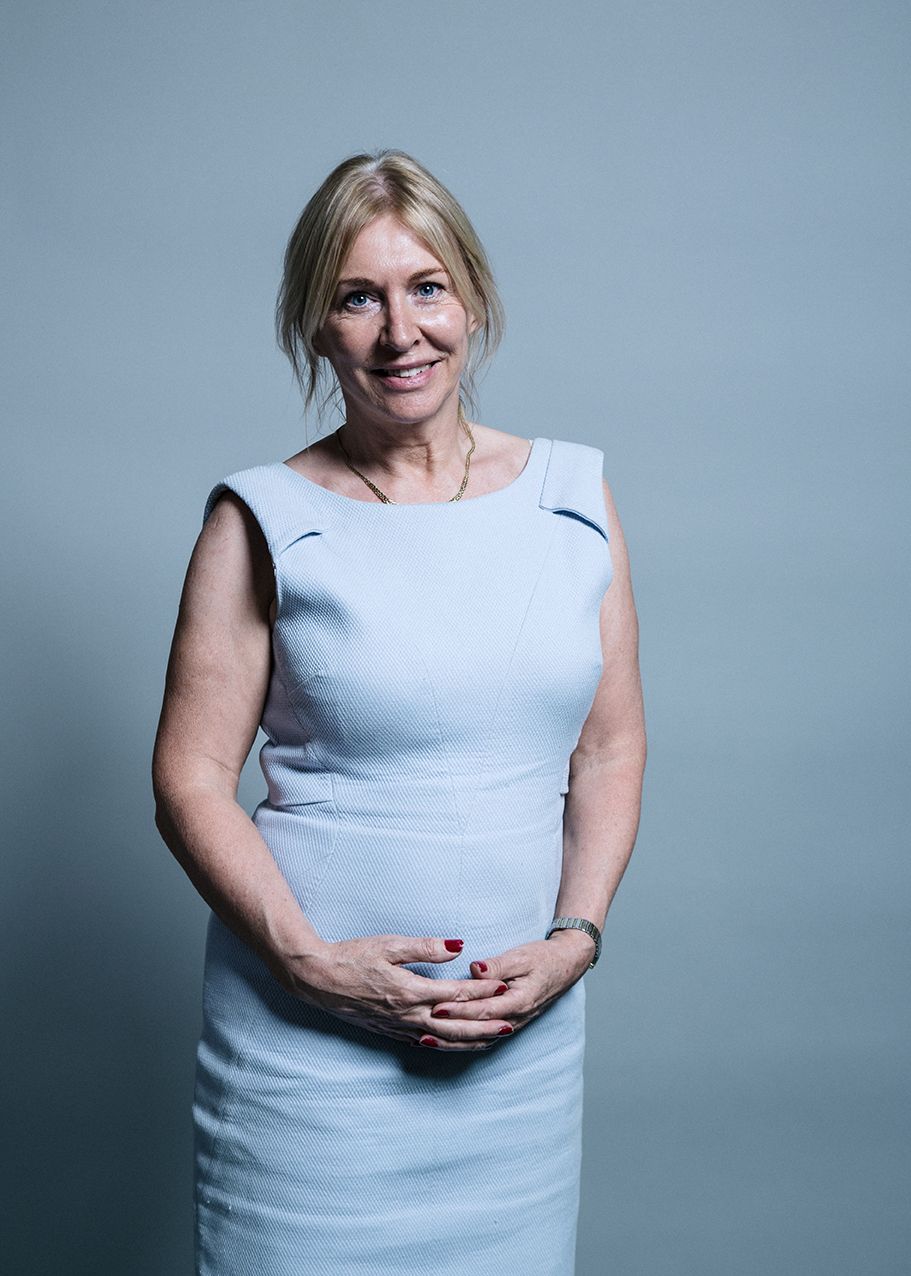 Nadine Dorries appeared on TV show I'm a Celebrity...Get Me Out of Here! in 2013

Nadine Dorries is the UK's new Culture Secretary, following prime minister Boris Johnson’s reshuffle this afternoon. Oliver Dowden, who has held the post since 2019, has been appointed chairman of the Conservative Party.

Dorries was elected the Member of Parliament for Mid Bedfordshire in 2005. In July 2019 Johnson appointed her as a junior minister responsible for Mental Health, Suicide Prevention and Patient Safety. She was promoted to a minister of state with that portfolio in May 2020.

As Secretary of State for Digital, Media, Culture and Sport Dorries now has a wide range of responsibilities. In terms of personal involvement in culture, her main role has been as a novelist. Her first book, The Four Streets, became a bestseller when it was published in 2014. There is little evidence that she has any particular interests in the visual arts or museums. Politically Dorries is regarded as on the right wing of the Tory Party and is a strong supporter of Brexit.

In 2013 she attracted controversy after failing to declare her fee for appearing on the popular TV programme I'm a Celebrity...Get Me Out of Here! She apologised "fully and unreservedly" to the Commons standards committee.