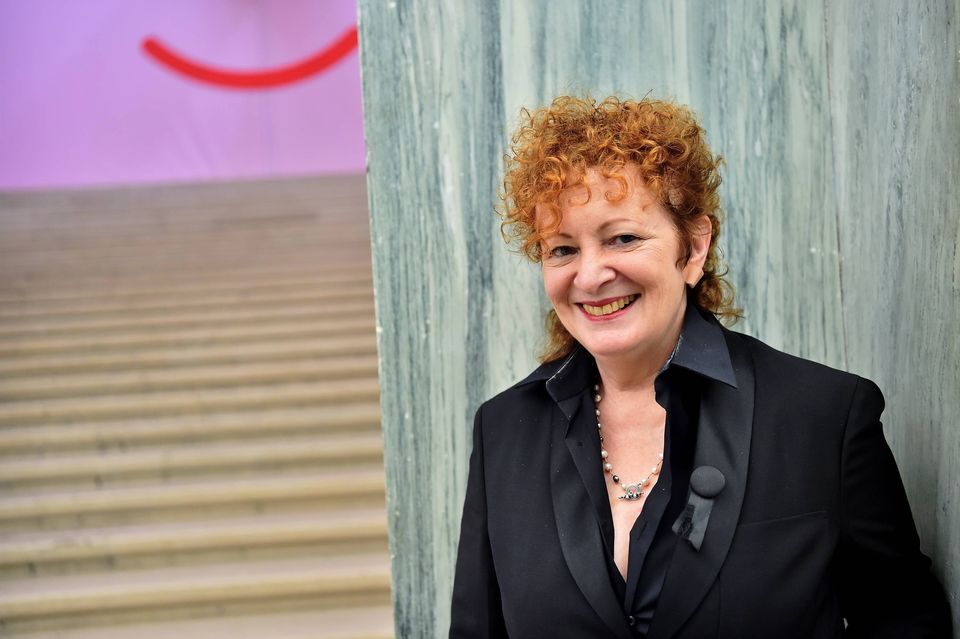 A work by Nan Goldin has been withdrawn from an auction in Norway following an objection from Marian Goodman Gallery, which announced worldwide representation of the American photographer in September. The photograph, titled Self-Portrait on the train, Germany (1992), was supposed to be sold at Blomqvist in Oslo tonight (11 December) and had an estimate of €4,200 to €5,300.

The work was withdrawn only days before the sale and, according to a representative of the vendor, the low estimate was the main reason.

However, Marian Goodman Gallery says in a statement: “The work in question had condition problems so we alerted the auction house that it was not in a fit state to be sold." The gallery, which has spaces in New York, Paris and London, declined to confirm if a staff member had seen the work and also did not want to comment on whether the estimate was a contributing factor. Blomqvist's specialist Birgitte Christin Schiøth says the auction house also does not want to comment at this stage.

The work in question is owned by a group of collectors who bought it in 1999. The group's representative concedes that the work is not in perfect condition and that the prize had been set relatively low, perhaps leading to fears that Goldin's work could be sold too cheaply.

The work in question is signed by Goldin and is from an edition of 25. According to Artnet's price database, in November 2002 Christie’s New York sold one version for €22,705 (with fees)—double the lower estimate. However, in May the same year one, another version of Self-Portrait on the train, Germany was unsold at Sotheby’s in New York with an estimate of $10,000-$15,000.