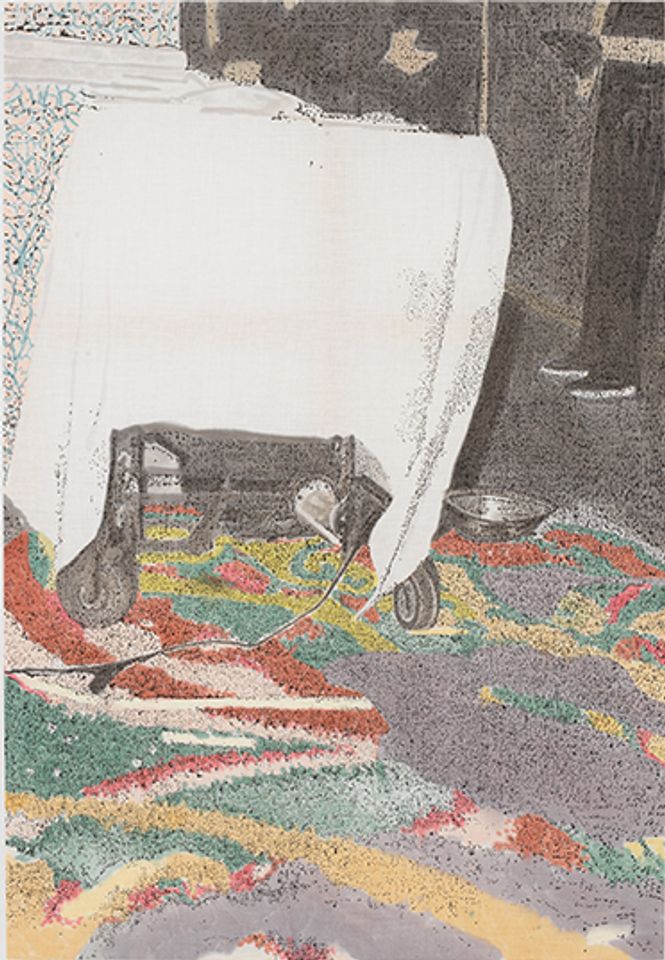 The US artist Nate Lowman will unveil a series of new paintings at David Zwirner gallery in London entitled October 1, 2017 (2 October-9 November), based on crime scene photographs of the mass shooting in Las Vegas in October 2017. Fifty nine people were killed after gunman Stephen Paddock opened fire on concertgoers attending the Route 91 Harvest country music festival on Las Vegas Strip.

The police released photographs of the Mandalay Bay Hotel and surrounding area where Paddock carried out the attack. “Lowman, who was born in Las Vegas, began translating the images, one by one, into paintings, in part as an attempt to grapple with the unanswerable questions posed by the shooting,” says a gallery statement. 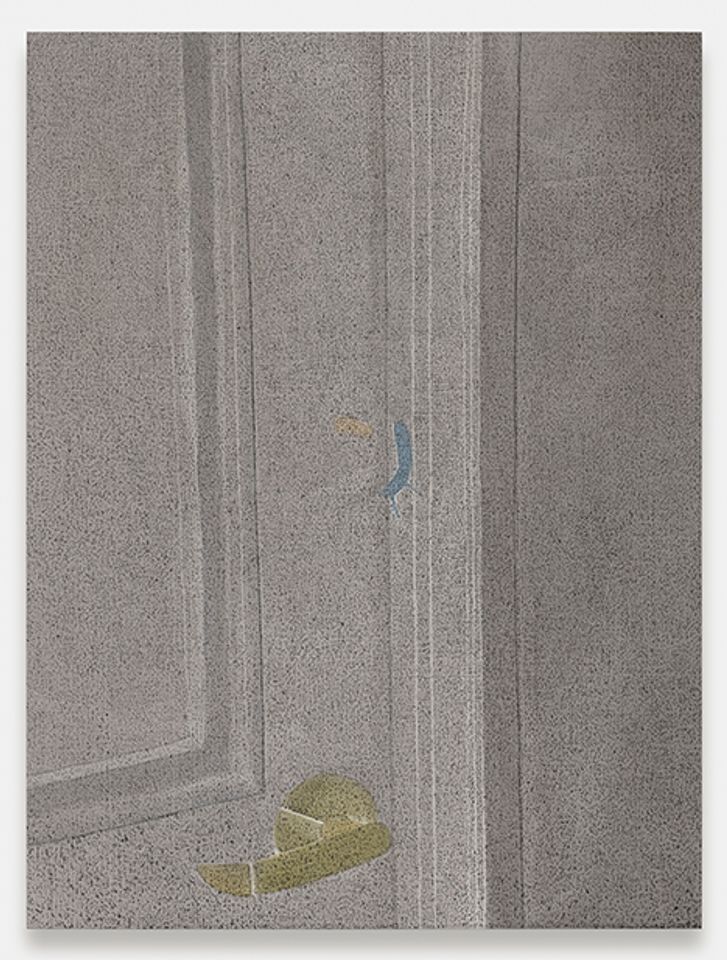 The work Picture 1 (2019) shows a detail of a hallway door that was blasted by the gunman in a bid to stop police from gaining access to his hotel room on the 32nd floor. Picture 26 (2018), which “appears at first glance as a blown-out, colour field abstraction [...] references a photo of pulverised bullet residue on fuel tanks at the adjacent McCarran International Airport”, the statement adds. Picture 4 (2018) is based on a photograph of the hallway leading to the gunman’s room.

Lowman told Paper City magazine in 2015: “Over the years I’ve made art works that have to do with car culture, such as the bullet-hole paintings, air freshener paintings, gas-pump works and bumper-sticker paintings. These all came out of spending hours and hours on the road throughout my young life, especially in Southern California.” The artist, who previously worked with Maccarone gallery in New York, joined the Zwirner stable earlier this year.