First phase of the work is due to be completed by May 2024, in time for the gallery’s 200th anniversary 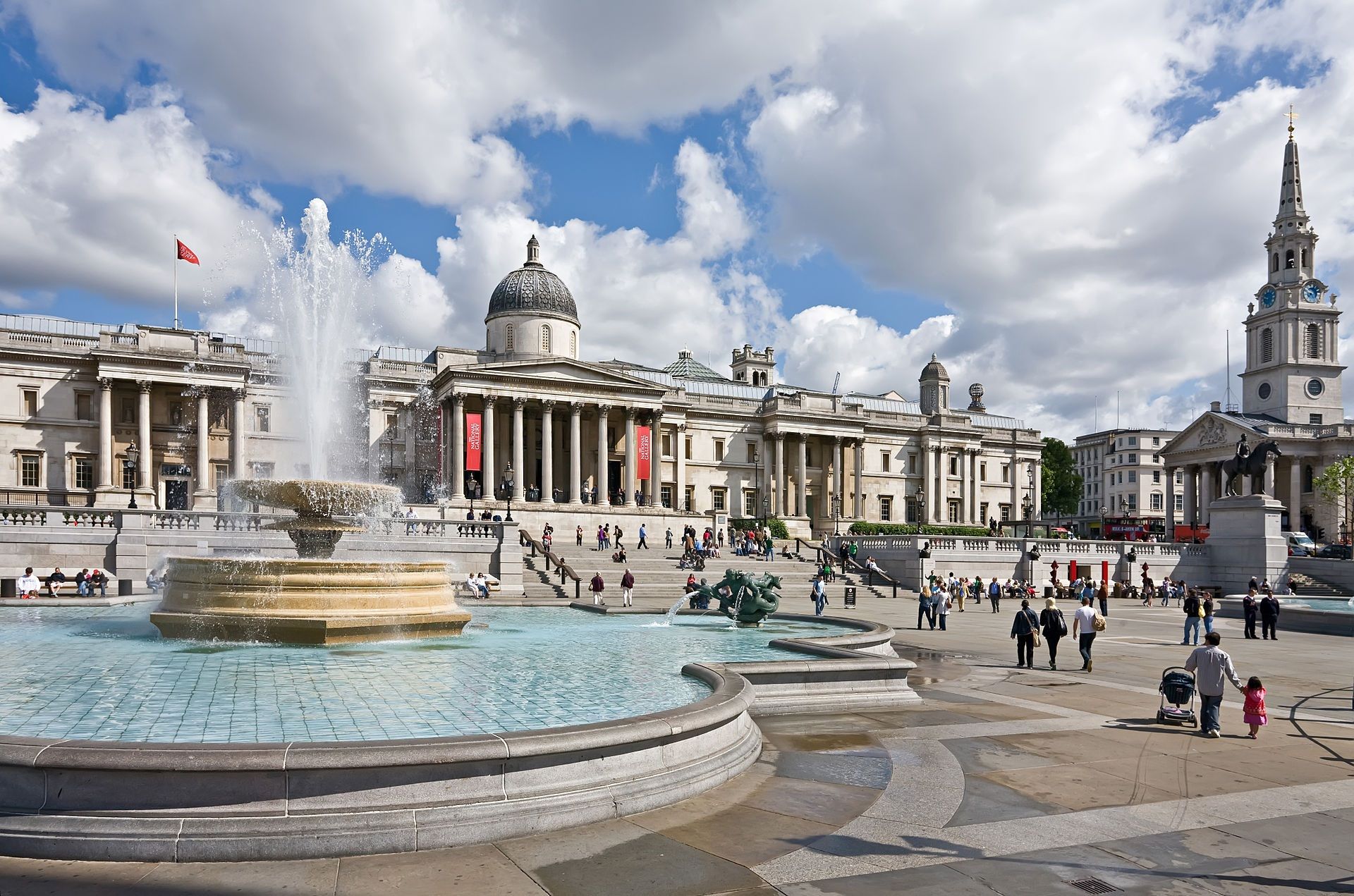 The National Gallery's building project will coincide with its 200th anniversary in 2024 Photo: Mikil Narayani / Pixabay

London’s National Gallery is pressing ahead with a major building project, despite what its director Gabriele Finaldi describes as the “catastrophic impact” of Covid-19 on visitor numbers to arts venues. He sees the development scheme as part of the effort in “fighting our way out the crisis”.

Today the architect of the project is announced: Annabelle Selldorf, based in New York. Selldorf Architects emerged as the winner from an international shortlist of six firms to lead a design team. Other recent Selldorf museum projects include New York’s Frick Collection, the Museum of Contemporary Art San Diego and the Luma arts centre in Arles. The London project, which will coincide with the National Gallery’s 200th anniversary in 2024, has three elements: an upgraded foyer in the 1991 Sainsbury Wing, a new research centre in the lower level of the main 1838 Wilkins building and improvements to the outdoor space on the edge of Trafalgar Square. The likely cost is believed to be around £25m-£30m, which will require a major fundraising drive.

In the autumn the initial brief will be refined by the National Gallery and Selldorf. A planning application would then be submitted to Westminster Council. Building work could begin late next year, and this may well require some temporary closure of galleries in the Sainsbury Wing (housing the earlier Renaissance paintings on the upper level and the main temporary exhibition space in the basement).

The first phase of the work is due to be completed by May 2024, which marks the bicentenary of the gallery’s establishment in 1824, with the remainder completed in around 2026.

Finaldi is determined to press ahead with the project, which has been dubbed NG200: “It will take time for visitor numbers to return to 2019 levels, but there is optimism on the horizon and arts and culture will be crucial in the healing of our country,” he says.