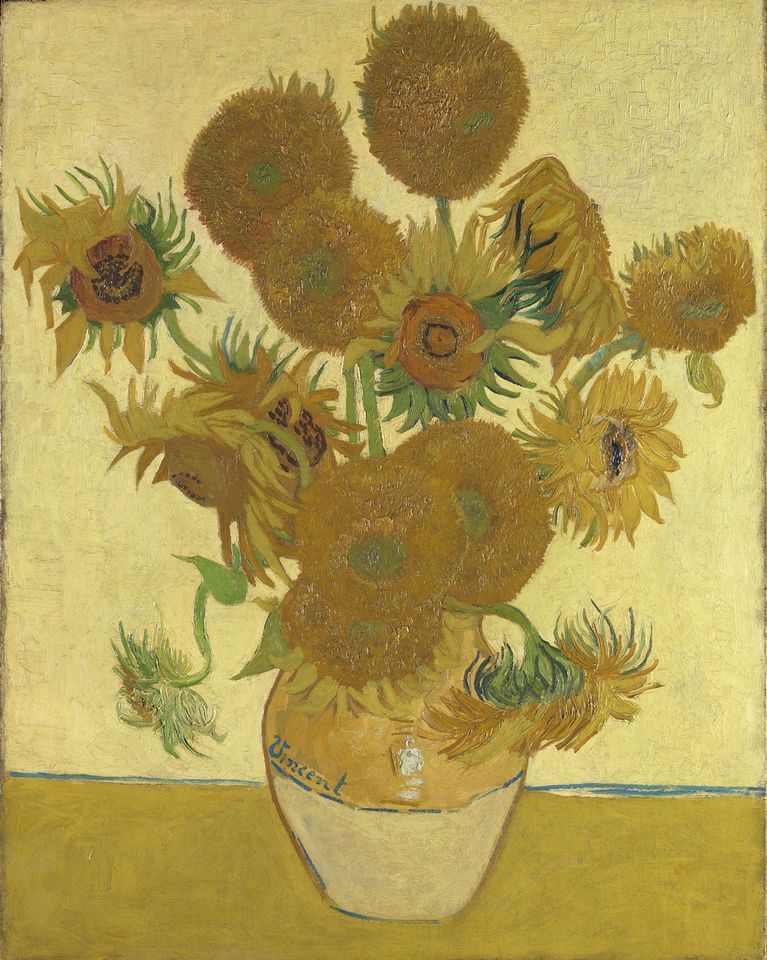 The National Gallery in London is to send Van Gogh’s Sunflowers and 60 other paintings on an unprecedented tour to two Japanese museums in 2020, the year of the Tokyo Olympics. This will raise millions of pounds for the museum, although the amount is not being disclosed.

Van Gogh’s Sunflowers has only been lent outside London on two occasions since its acquisition in 1924. It went to Amsterdam’s Van Gogh Museum in 2002 and 2013 and has been promised for the Tate’s Van Gogh and Britain exhibition, which opens on 27 March.

The other 60 paintings from the National Gallery will range from the 15th to early 20th centuries. A list of the works is expected to be released in the autumn. These pictures will be away from the gallery for a period of nine months, which will be disappointing for visitors in London wanting to see particular pictures.

Jeremy Wright, the UK’s Secretary of State for Digital, Culture, Media and Sport (DCMS), is backing the Japanese tour. He says: “By sharing the treasures from our world-leading museums and galleries, we can promote the very best of Britain to the globe.”

The two exhibitions, which could well attract a million visitors, is being funded with sponsorship from the Yomiuri Shimbun, one of the largest Japanese media companies.

A National Gallery spokesman said yesterday: “There is a fee for this exhibition, however the commercial arrangements are confidential so we are not able to share these details. The exhibition will contribute towards realising our strategic ambitions, including sharing our pictures with audiences in the UK.”

Toshio Yamanashi, the director of the Osaka museum is looking forward to the arrival of the National Gallery show: “My heart is brimming with joyful expectation for this rare opportunity to immerse myself in the rich stories told by the great paintings”.