The scholar will give six talks surveying more than 2,000 years of Chinese history 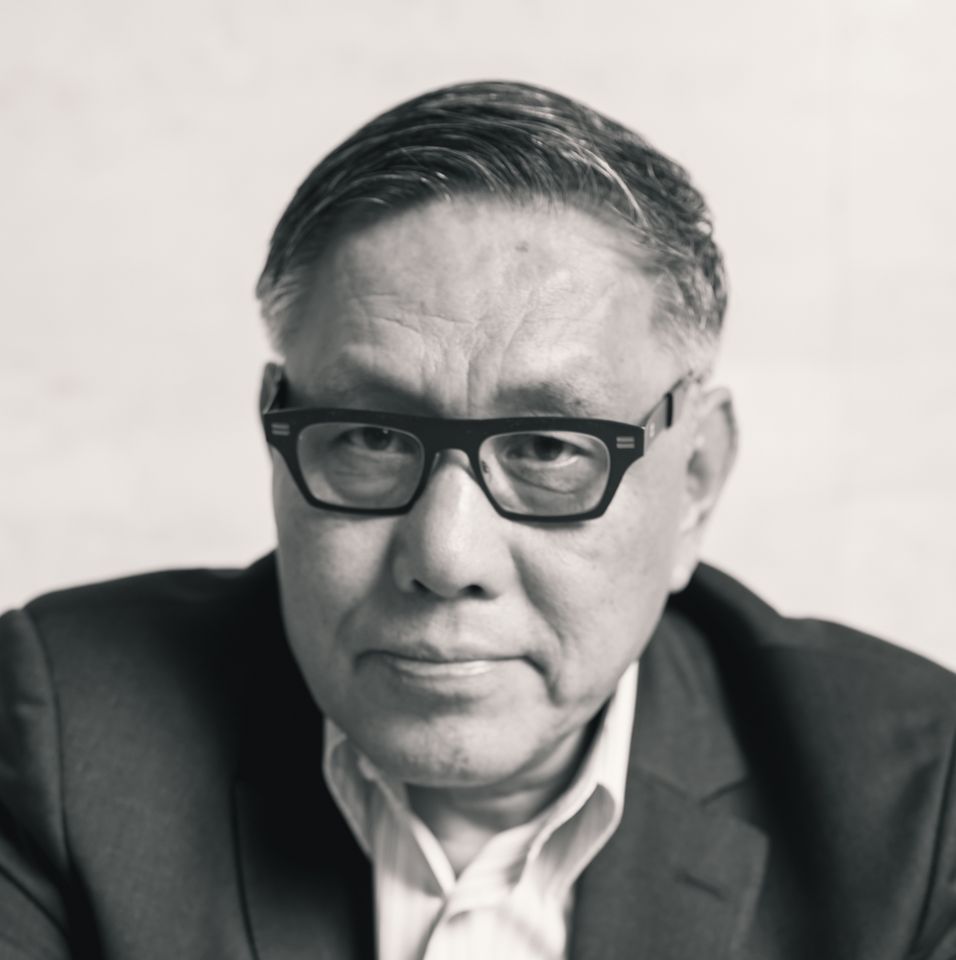 The Center for Advanced Study in the Visual Arts at the National Gallery of Art in Washington, DC, has named Wu Hung, a scholar of Chinese art, as its next A.W. Mellon lecturer. A widely respected art historian and professor at the University of Chicago, Wu will present six lectures beginning in March 2019 that examine the period between the third century BC and 1911, during which a succession of nine dynasties shaped the political and cultural landscape of China.

“Each dynasty had its own mandate,” Wu says. “But when a dynasty didn’t do well, it lost that mandate, which could generate lots of anxiety and excitement. You can see that in the art [of the period]”, Wu says.

Among the themes the scholar may explore in his talks, collectively titled End as Beginning: Chinese Art and Dynastic Time, are the art and culture of the Qin dynasty (221-206BC) and influence of pre-dynastic cultures on later eras. He may also rely on recent archaeological research to give context to his talks.

“The goal is not to provide a beginning and an end to these periods,” he says. Instead, Wu intends each of the lectures to be a case study for “how the times and the art can be connected”. He also hopes the series carries implications beyond the specific periods it investigates. “The works of art are Chinese, the history is Chinese. But the issues go beyond that.”

Wu will be the 68th lecturer in the series, which has included figures such as Kenneth Clark, the British art historian who engaged generations of art lovers with his television Civilisation; E.H. Gombrich, the author of The Story of Art; Anthony Blunt, the scholar turned Soviet spy; and the liberalist philosopher Isaiah Berlin. As with the previous lecturers, Wu will use the talks as the basis for a book, which will be published by Princeton University Press.