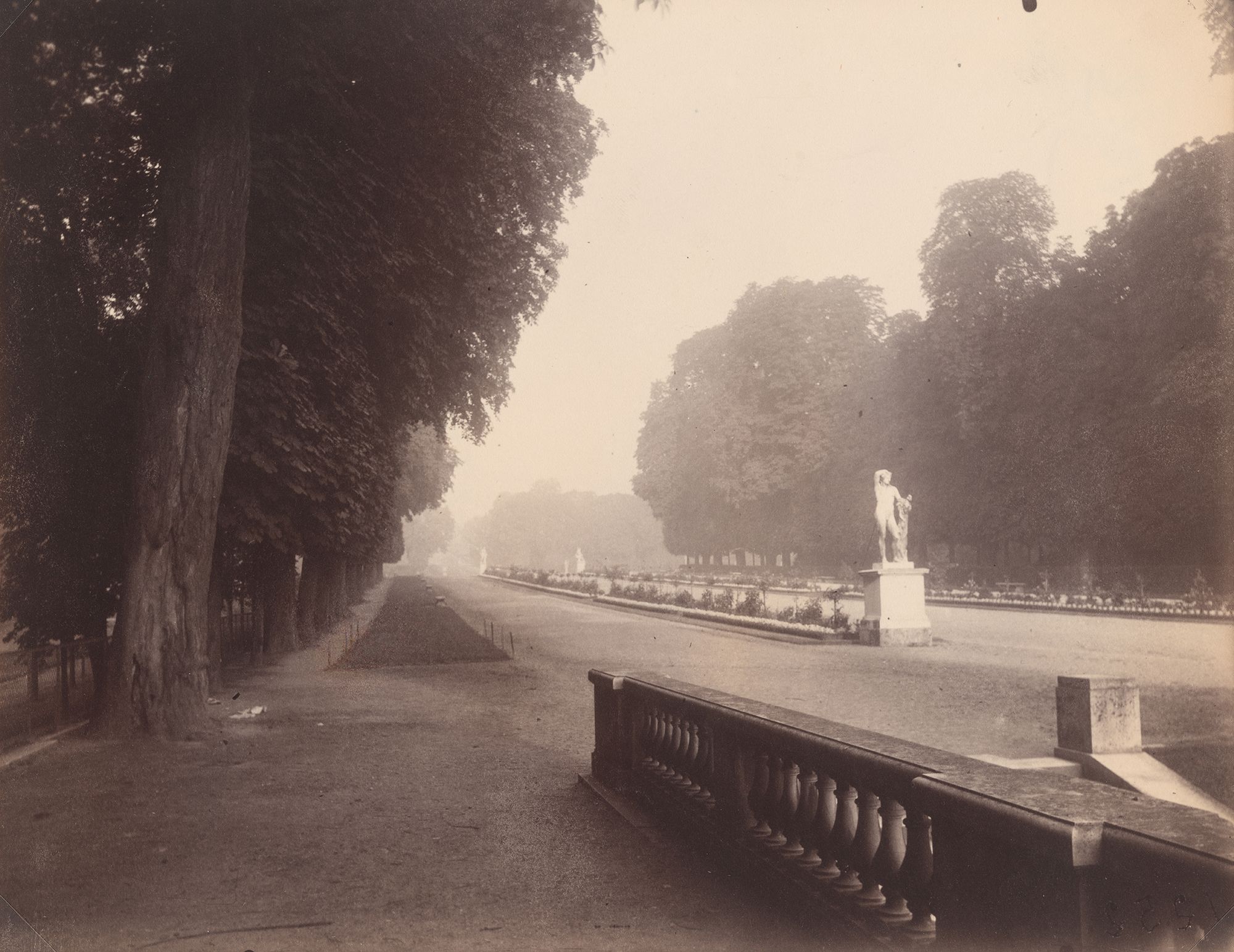 The National Gallery of Art (NGA) in Washington, DC announced today that it had received a gift of 161 photographs that includes rare 19th-century examples by the French luminary Gustave Le Gray and remarkable 20th- and 21st-century images by such practitioners as William Eggleston, Robert Frank, Edward Weston and Sally Mann.

The donation, from the philanthropist and collector Stephen G. Stein, a major donor to the museum, is “distinguished by the quality, importance and rarity of the prints”, the NGA says. Stein has also promised to give the museum two other works, a colourful 1972 Harlem-themed collage by Romare Bearden, and a 2019 image conjuring the female alter ego of the Savannah, Georgia-based artist Andrew LaMar Hopkins, known for paintings related to antebellum Creole culture.

Among the 20th-century highlights in the gift are four photographs by Eugène Atget dating from 1898 to 1924, including Saint-Cloud. End of August, 6:30 a.m. from 1924. The museum also cites Brassaï’s Streetwalker near the Place d’Italie, Paris from 1932, which depicts a sex worker on a Paris street who is seen from behind, and Bill Brandt’s After the Celebration (1934), which portrays an inebriated man (the artist’s brother-in-law) leaning against a lamppost in the London fog. 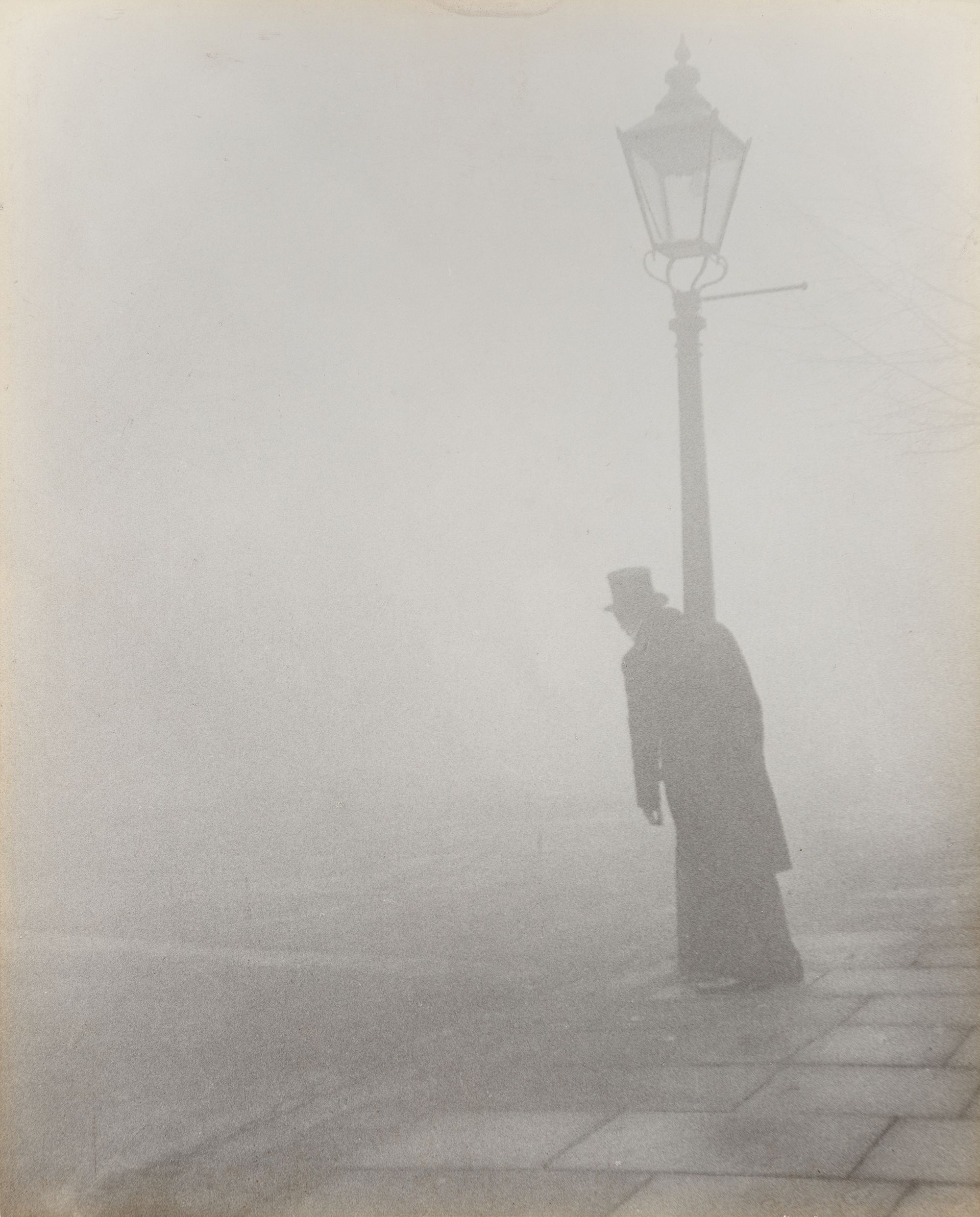 Bill Brandt, After the Celebration, 1934 National Gallery of Art, Washington

The NGA also points to Le Gray’s Tree Trunks, Fontainebleau (1855), which it says demonstrates a mastery of the wet collodion negative process that enabled him to capture the play of light and shadow within a forest. Andrew Joseph Russell’s Rebel Rifle Pits, Bull Run (1863), the museum adds, reflects the impact that the Civil War had on the eastern American landscape and is a crucial addition to the museum’s 19th-century American photographs.

“Stephen Stein’s generosity has been instrumental in expanding and enriching our renowned department of photographs,” says Kaywin Feldman, director of the NGA, adding, “These pictures will be seen, studied, and enjoyed by many.” 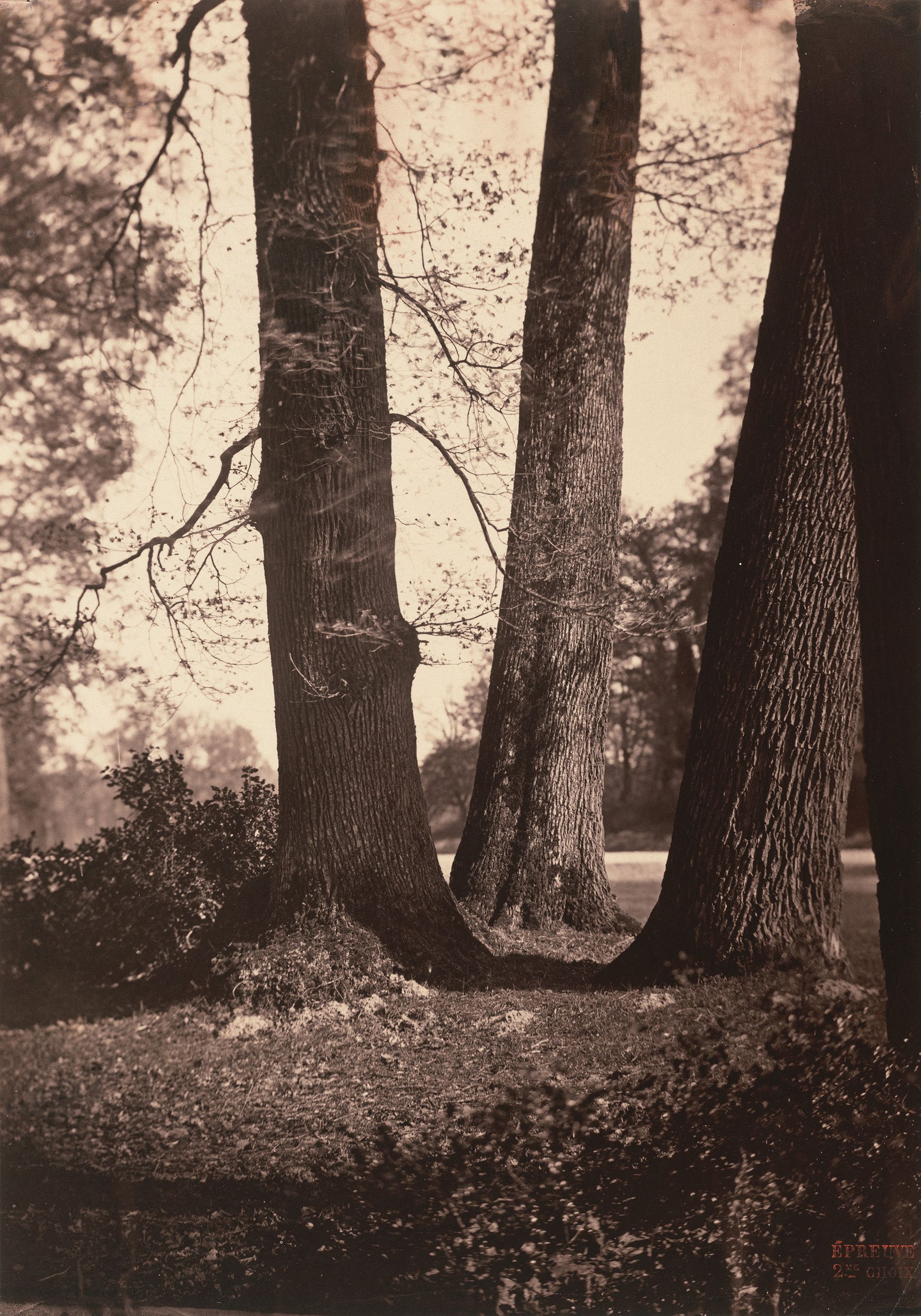 Among the other notable images included in Stein’s gift, the museum says, is Eggleston’s Sumner, Mississippi, Cassidy Bayou in the Background (1972), which evokes racial segregation; Frank’s Store Window—Washington D.C. (1957), a print of the last photograph that Frank took for his book The Americans, and five photographs by Weston, among them Abandoned Car, Crescent Beach (1938), capturing the remains of an automobile on a California beach.

In addition to mid-20th-century photographs by Diane Arbus, Louis Faurer, Sid Grossman, Leon Levinstein, Helen Levitt and Lisette Model, images entering the collection include three photographs by Mann, including Virginia No. 6 (2004), and four prints with annotations for Chuck Close’s Study for “Keith /4 Times” (1975).

Other highlights are a portfolio of photographs by Lewis Baltz, 89/91 (Sites of Technology), dating from 1989–1991 and printed in 2006, a meditation on how technology has moulded work environments, and Robert Adams’s 2015 series Tenancy, whiffing out the theme of environmental degradation in images from Nehalem Bay State Park in Oregon.