National Gallery of Australia closes due to bushfire smoke around Canberra

Director says that decision was taken to protect public and works 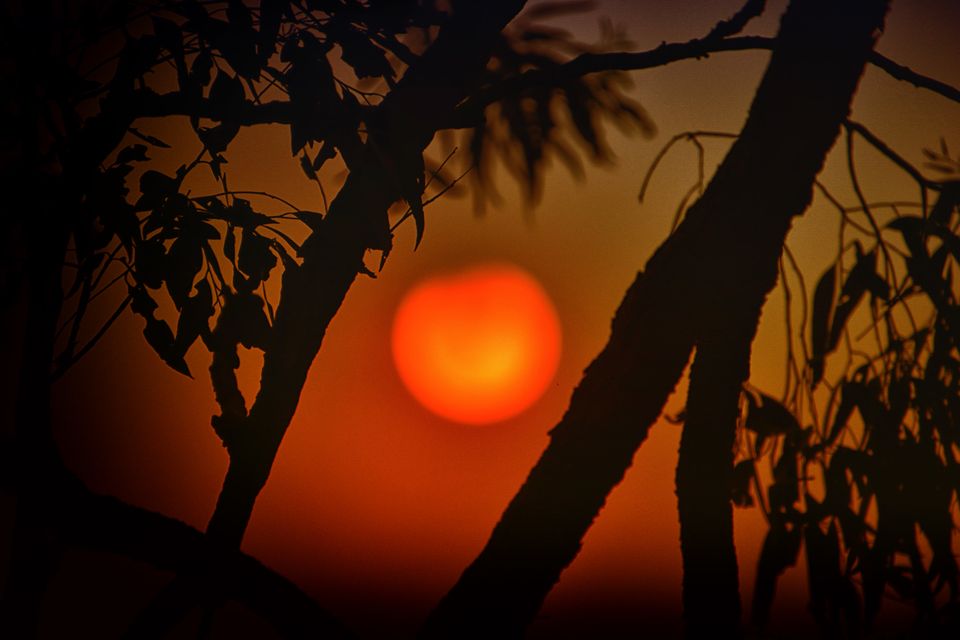 As bushfires in Australia rage on, the quality of the air in Canberra has forced the National Gallery of Australia to close until further notice Photo: Rob Russell

The National Gallery of Australia in Canberra closed its doors today due to worsening air quality caused by the bushfires burning across the country. The gallery’s director, Nick Mitzevich, said the decision to close was taken to help protect public, staff and the gallery collection.

A statement on the gallery website says: “Due to an increase in smoke in the Canberra area the National Gallery of Australia will be closed today. Closing our doors allows us to mitigate any risk to the public, staff and works of art on display.” Exhibitions currently on show at the gallery, located in Parkes Place, include Matisse & Picasso (until 13 April) which includes works loaned from the Tate in London and the Musée national-Picasso Paris. The gallery director, Nick Mitzevich, told the Australian newspaper the Daily Telegraph: “All our lenders have been informed of what we have been doing and the way we have been protecting the collection.”

Mitzevich says: “Today we made the decision to shut. The decision was driven by the quality of the air in Canberra. The bushfire is really having an effect and we can’t guarantee the safety of our air quality in the building, with the movements of the doors opening and closing.” Re-opening the venue depends on conditions on a day-by-day basis, he said.

The number of people killed so far in the fires that have devastated Australia comes to 23. The prime minister, Scott Morrison, tweeted yesterday that “we’re putting more Defence Force boots on the ground, more planes in the sky, more ships to sea, and more trucks to roll in to support the bushfire fighting effort.”