London exhibition in 2020 includes around 30 paintings, 20 of which will come from international museums 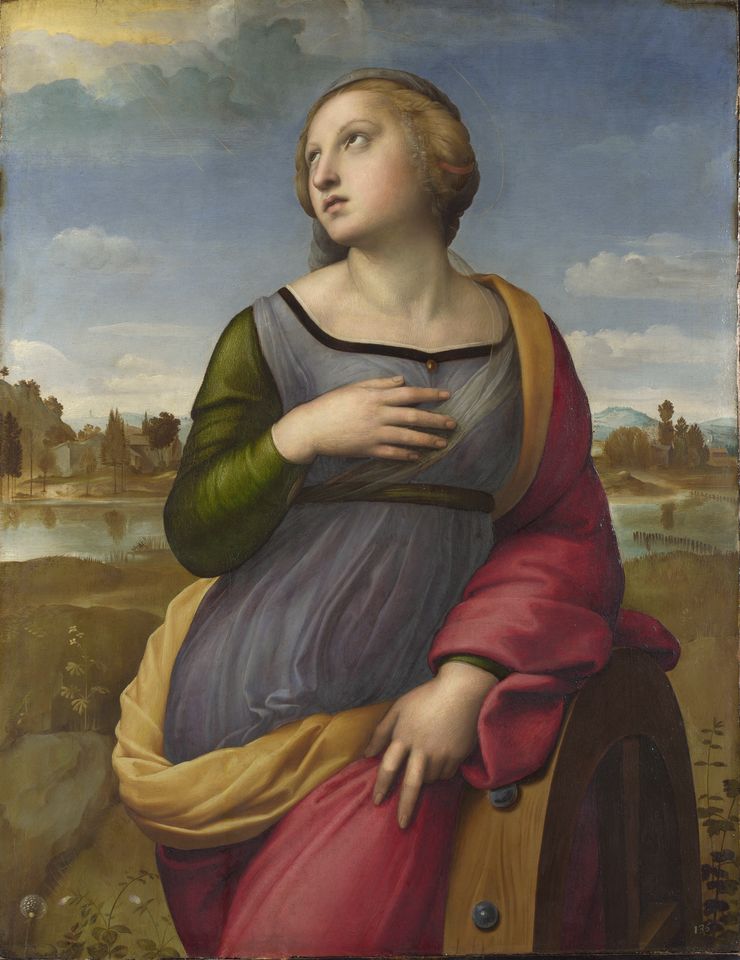 Raphael's Saint Catherine of Alexandria (around 1507) © The National Gallery, London

The National Gallery is to hold one of the greatest-ever exhibitions on Raphael next year, to mark the 500th anniversary of his death. It will deal with the entire span of his career, not just paintings and draftsmanship. The show will also cover his involvement in archaeology, architecture and poetry, as well as prints, sculpture, tapestry and the applied arts.

But of course it is the paintings that will be the main attraction. Along with the gallery’s own ten works, key loans are expected from the Musée du Louvre in Paris, Vatican Museums, Florence’s Galleria degli Uffizi, the National Gallery of Art in Washington, DC and Madrid’s Museo Nacional del Prado. Among the promised paintings is the Esterházy Madonna (1508) from Budapest’s Museum of Fine Arts. 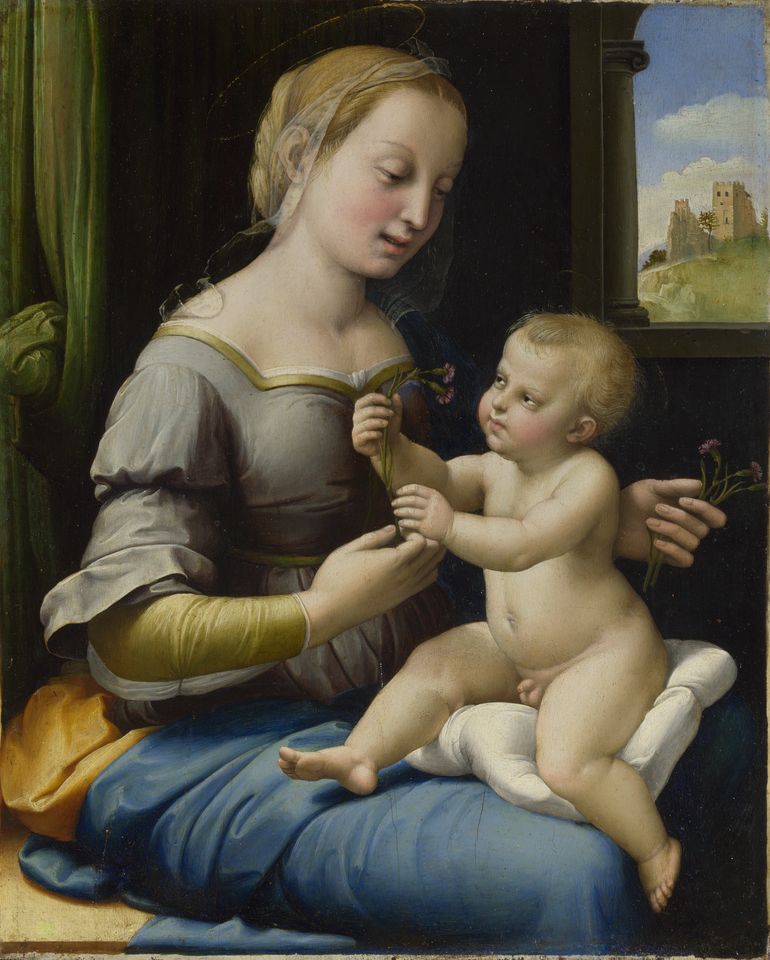 Raphael's The Madonna of the Pinks (around 1506-07) © The National Gallery, London

Another key loan will be the Terranuova Madonna (1504-05) from Berlin’s Staatliche Museum. This will be sent as part of an exchange, since London’s National Gallery is to lend its Raphael Madonna of the Pinks (1506-07) to Berlin (13 December-26 April 2020). A sketch for the painting from Berlin’s Kupferstichkabinett may also be coming to London, although this remains unconfirmed. Altogether the National Gallery hopes to assemble around 30 Raphael paintings, with 20 or so outside loans.

Among the important drawings will be the Study for the Head of an Apostle in the Transfiguration (1518-20), which had come to England in the 16th century and passed into the Chatsworth collection. It was sold in 2012 at Sotheby’s, fetching £29.7m, then a record price for a drawing. It is coming on loan from a New York private collector; it is believed that the owner is the New York financier Leon Black. 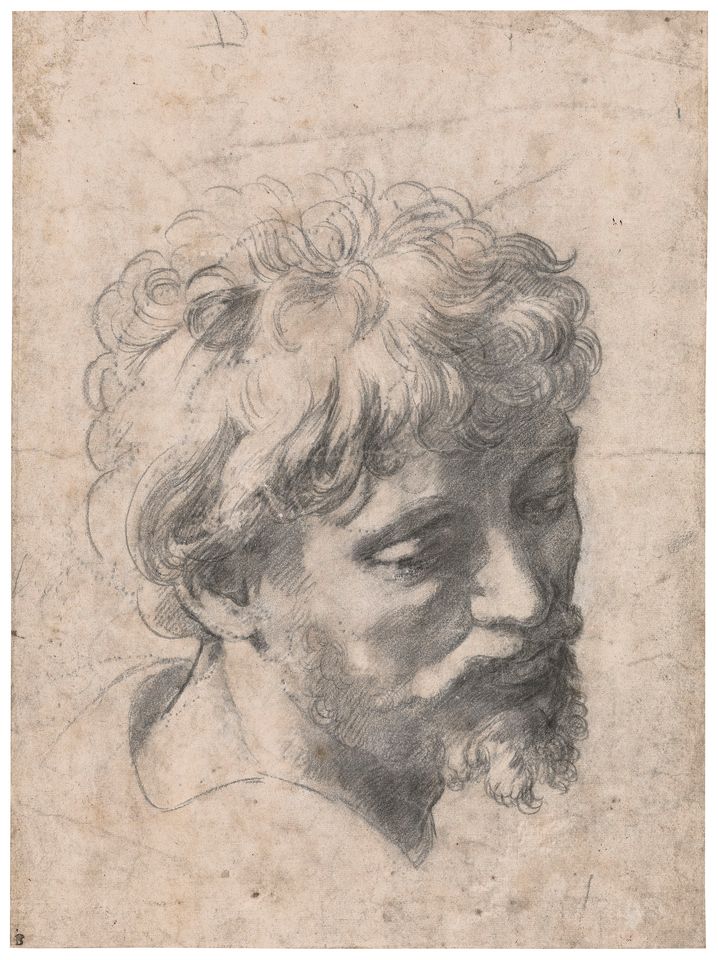 The lead curator for the exhibition is Matthias Wivel, the National Gallery’s specialist in 16th-century Italian paintings. Nicholas Penny, a former gallery director and Italian Renaissance expert (and identifier of the Madonna of the Pinks), helped organise an exhibition on early Raphael in 2004—although he is not involved in the coming show.

The other big Raphael exhibition next year will be at Rome’s Scuderie del Quirinale, provisionally from 3 March to 14 June 2020. The London and Rome shows are being arranged independently, but the dates have been mutually agreed so that lenders can provide works to both venues, if they so choose. Rome is now on course to get major loans from France, following the 24 September agreement between the French and Italian governments on cooperation over the Louvre’s Leonardo exhibition (24 October-24 February 2020).

Gabriele Finaldi, the National Gallery director, says of next year’s London show: “Half a millennium after Raphael’s demise is a good moment to reassess his wide-ranging achievement”. The artist died on 6 April 1520 in Rome, aged just 37.