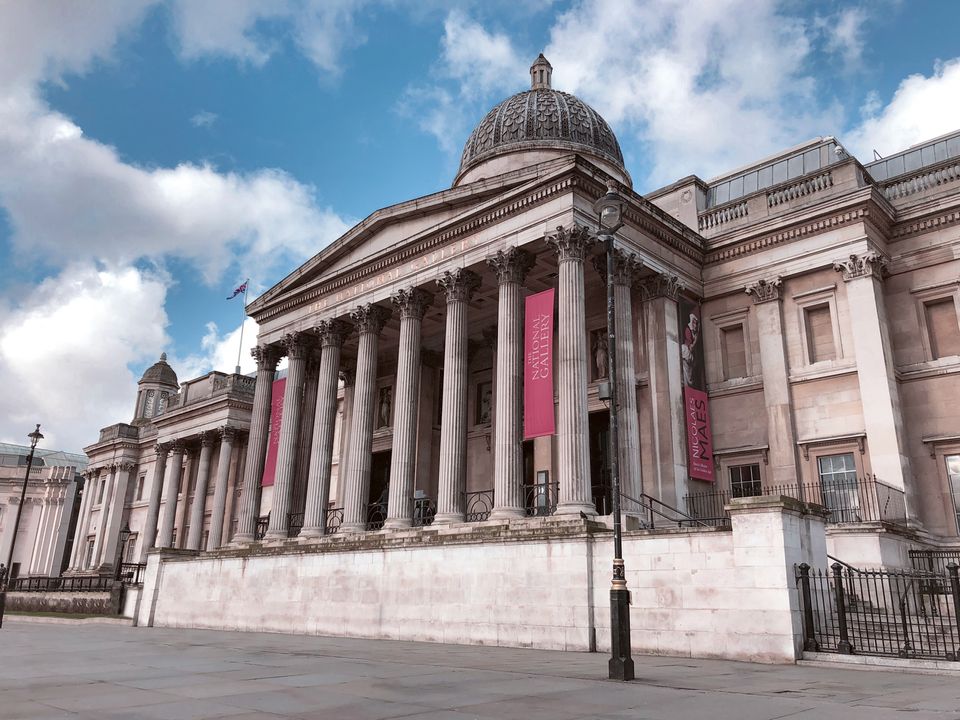 Plans by London’s National Gallery to upgrade its buildings for its bicentenary are likely to be a springboard for an even more ambitious venture. Last month it was announced that facilities in the Sainsbury Wing would be improved by 2024, in a plan which has been dubbed NG200.

The Art Newspaper can report that the bicentenary is expected to be followed by a scheme which would involve demolishing St Vincent House, a 1960s office block behind the Sainsbury Wing. It would be replaced with a new building linked by a bridge to the existing galleries. This would provide additional space for the permanent collection and improved new temporary exhibition galleries.

The National Gallery is tackling its ambitious redevelopment in three phases. The first, to be completed later this spring, is the construction of new office accommodation in an internal courtyard of the original 1838 building. It is invisible from the street and few visitors will be aware of the £17m project, but the six-floor courtyard insert is to provide offices for 250 staff and make it possible to vacate St Vincent House, where many of them are normally based. This was obviously planned and almost completed before Covid-19.

The second phase, NG200, was announced last month. Most importantly, it involves reconfiguring the foyer of the Sainsbury Wing. The design brief states that the existing space is “uninviting, underwhelming and confusing”. Gallery visitors have doubled to six million a year since the wing opened in 1991. A new research centre will be established in the Wilkins Building.

Altogether, NG200 is likely to cost £25m to £30m. The gallery is now seeking applications from architect-led design teams and a shortlist of up to five will be invited to submit details of their approach. The winner is due to be selected in July. 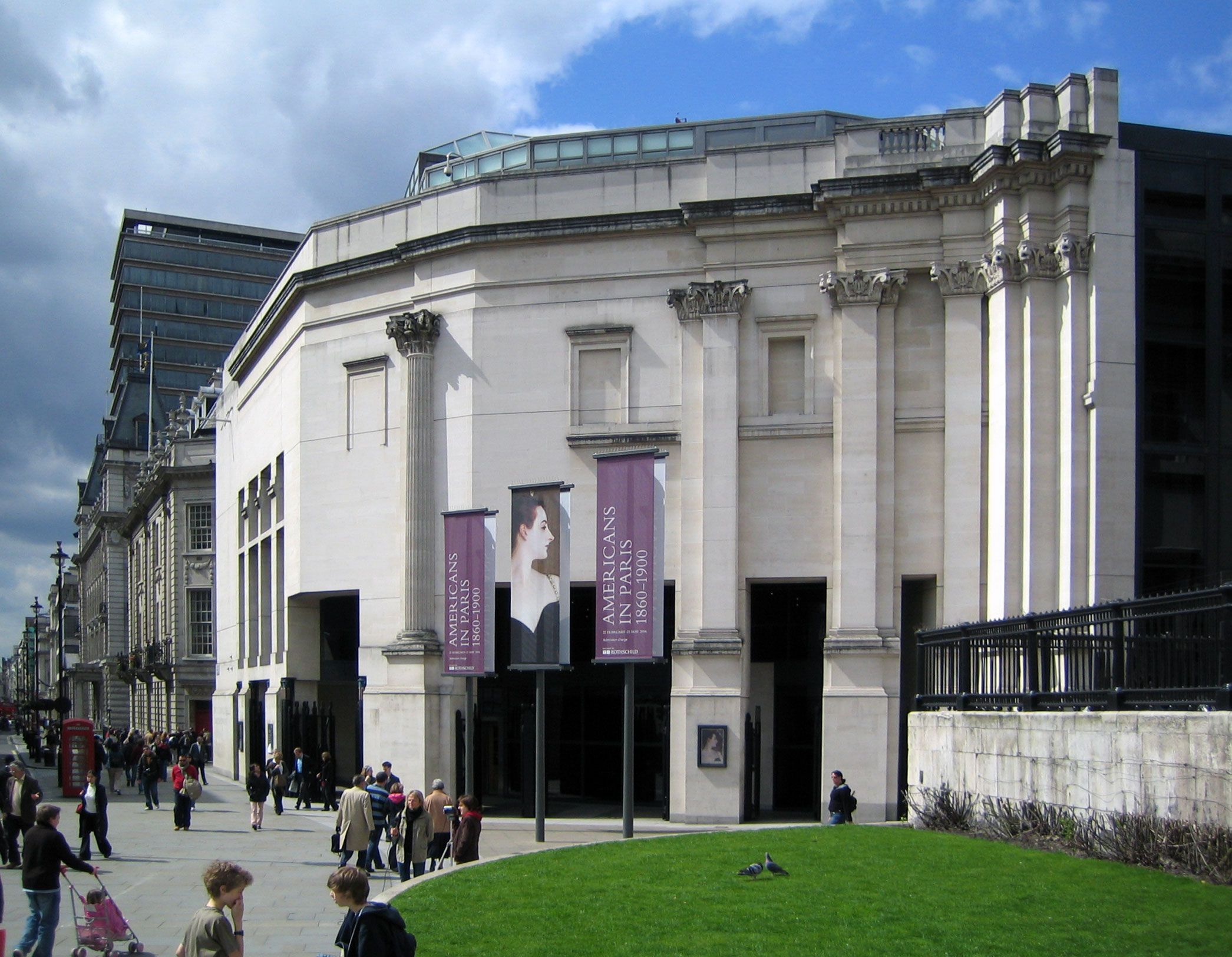 The Sainsbury wing of the National Gallery, London

The work will be done over five years, with the refurbishment of the Sainsbury Wing lobby (and some upgrading of the first-floor facilities) scheduled for completion by May 2024. During this work the temporary exhibition galleries in the basement are expected to be closed for a period, with exhibitions held in the Wilkins building in some galleries that normally house the permanent collection. The upper floor Sainsbury Wing galleries, housing the Renaissance paintings, are likely to remain only partially open.

The third phase of the long-term development project would involve demolishing St Vincent House. Although no plans have been drawn up, the replacement building would include public facilities on the ground floor and gallery space on upper levels. It should also provide much-needed escalators and additional lifts to the upper levels and access, via a bridge, to both the Sainsbury Wing and the Wilkins galleries.

Completion of the replacement for St Vincent House is probably a decade away, since it would involve a design competition, planning approval, a very ambitious fundraising drive and complex demolition and building work. In the meantime, attention is focused on NG200, with the Sainsbury Wing element to be completed in time to celebrate the gallery’s anniversary.