Budget cuts and negligence blamed for the blaze 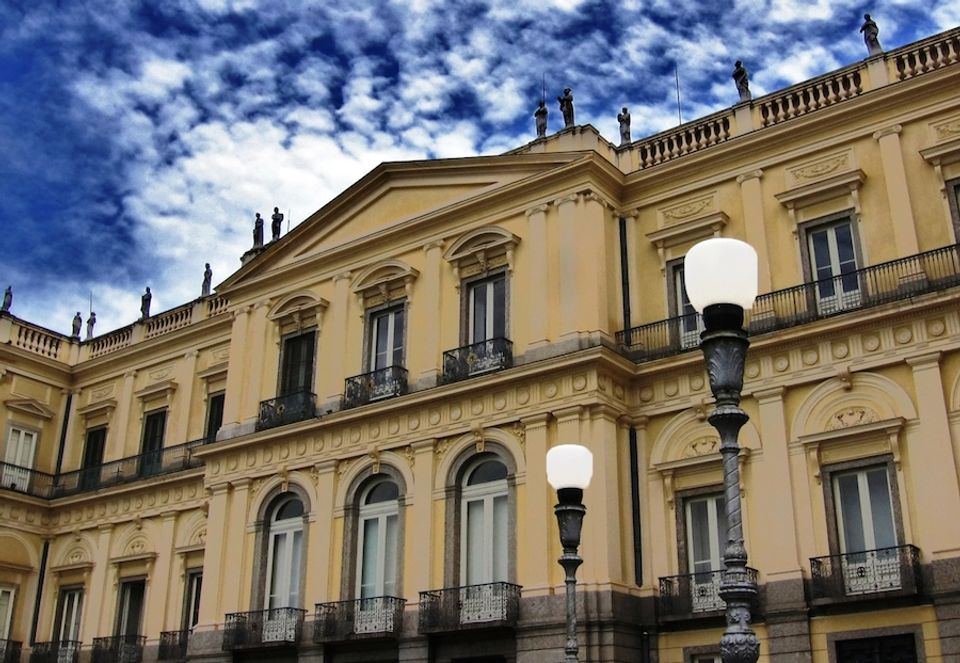 A massive fire engulfed the National Museum of Brazil in Rio de Janeiro Sunday evening (2 September) shortly after the museum had closed to visitors. The historic building held more than 20 million artefacts, including the oldest human skull ever found in the Americas.

The civil police have launched an investigation to assess the damage and determine the cause of the fire, which spread to every floor of the museum within an hour. The Brazilian minister of culture, Sérgio Sá Leitao, called the fire a result of “years of negligence”.

The museum had a budget of around $130,000 after incremental budget cuts over several years, which resulted in nearly a third of galleries being closed. At the time of the fire, two nearby hydrants did not work, and firefighters called in trucks that drew water from a lake.

The Brazilian president, Michel Temer, wrote on Twitter that the loss was “incalculable” and that it was “a sad day for all Brazilians”. Some figures condemned Temer for failing to provide proper funding to maintain the museum and other cultural institutions in Brazil, and faulted the ministry of culture for corruption and problematic policies.

The 200-year-old building was constructed by the Portuguese king John VI and housed the Brazilian imperial family in 1822-89 before it was converted to a museum in 1889. At the time of this writing, it is unclear which pieces within the museum have survived.