After a controversial year, director will leave the San Francisco Museum of Modern Art 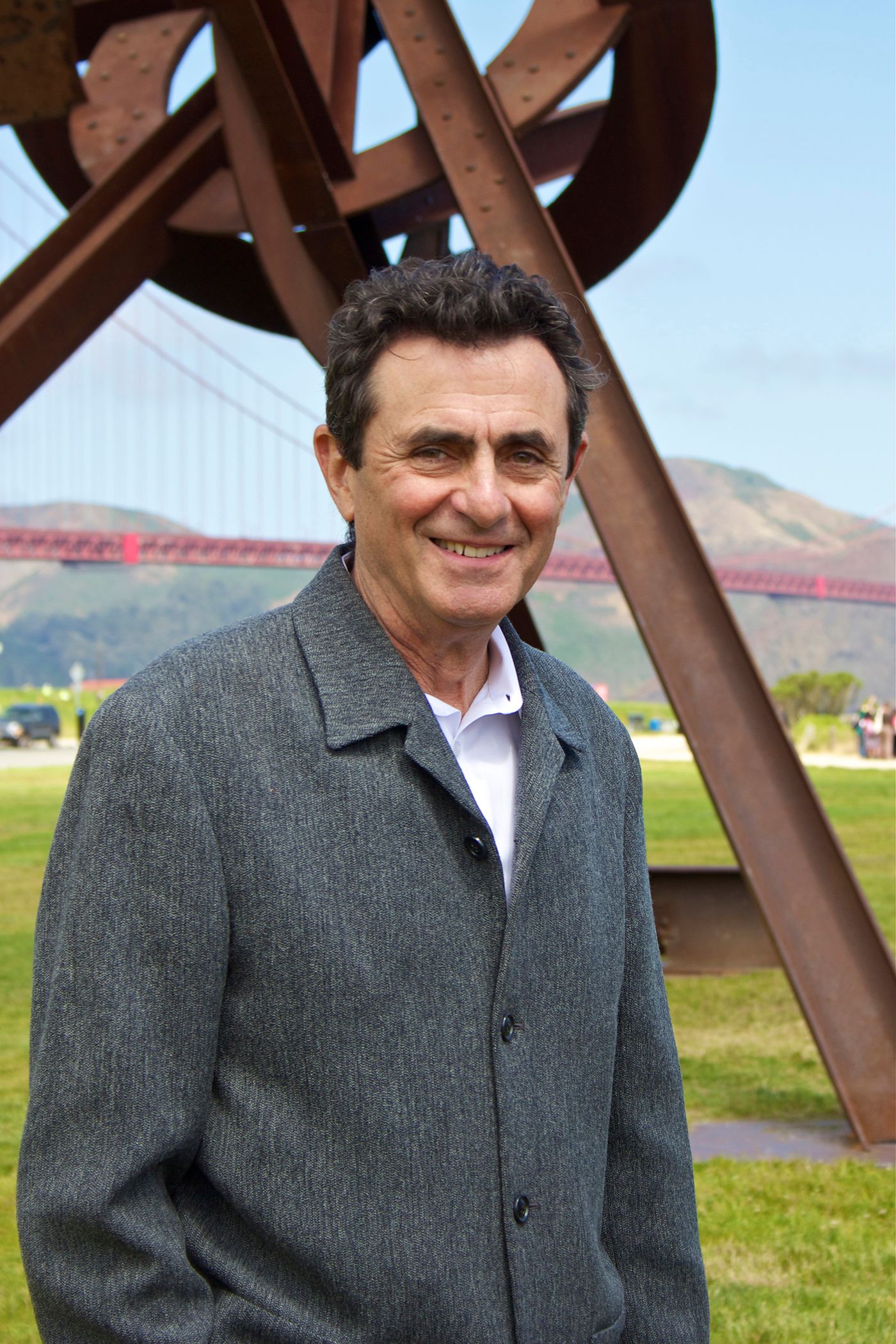 The San Francisco Museum of Modern Art (SFMOMA) announced today that its director for nearly two decades, Neal Benezra, is stepping down. The museum said that Benezra would assist in the search for his replacement and would lead the museum until that leader is found.

Later a group of former museum employees released a letter condemning the “racist censorship” of Brandon. Benezra apologised for the deletion, saying: “I reached out to Taylor to offer a personal and sincere apology for this decision, a decision that has now been reversed based on the strong and justified concerns she raised.”

Benezra told The New York Times that, “19 years is a long time, and the time feels right to begin our succession planning.” He added: “What we are announcing is the beginning of a transition, not a departure.” The San Francisco museum has been closed since last March except for two months when it was open last fall.

He told The Times that the tumult over race issues—a curator, Gary Garrels, resigned last year over a controversial comment viewed as racially based—had nothing to do with his stepping down. “Like many other cultural institutions, we have had to confront issues of racial injustice at SFMOMA,” Benezra said, “and we have learned a great deal from our staff, artists and our larger community.”

“I’m so proud of all that we have accomplished," he was quoted as saying in a news release from the museum, adding, “I am confident that our staff will join the new director in forging a new and exciting future.”

“Benezra will continue to lead the day-to-day operations of the museum and the extensive DEI [diversity, equity and inclusion] and long-term strategic initiatives currently underway, and work closely with the museum’s board of trustees to provide continuity until the museum has hired a new director,” the museum says.

Benezra adds: “I will continue to advise and lead to ensure that the daily and future-focused work of SFMOMA continues without pause.”