Forging ahead with historic restitution plans, Dutch museums will launch €4.5m project to develop a practical guide on colonial collections 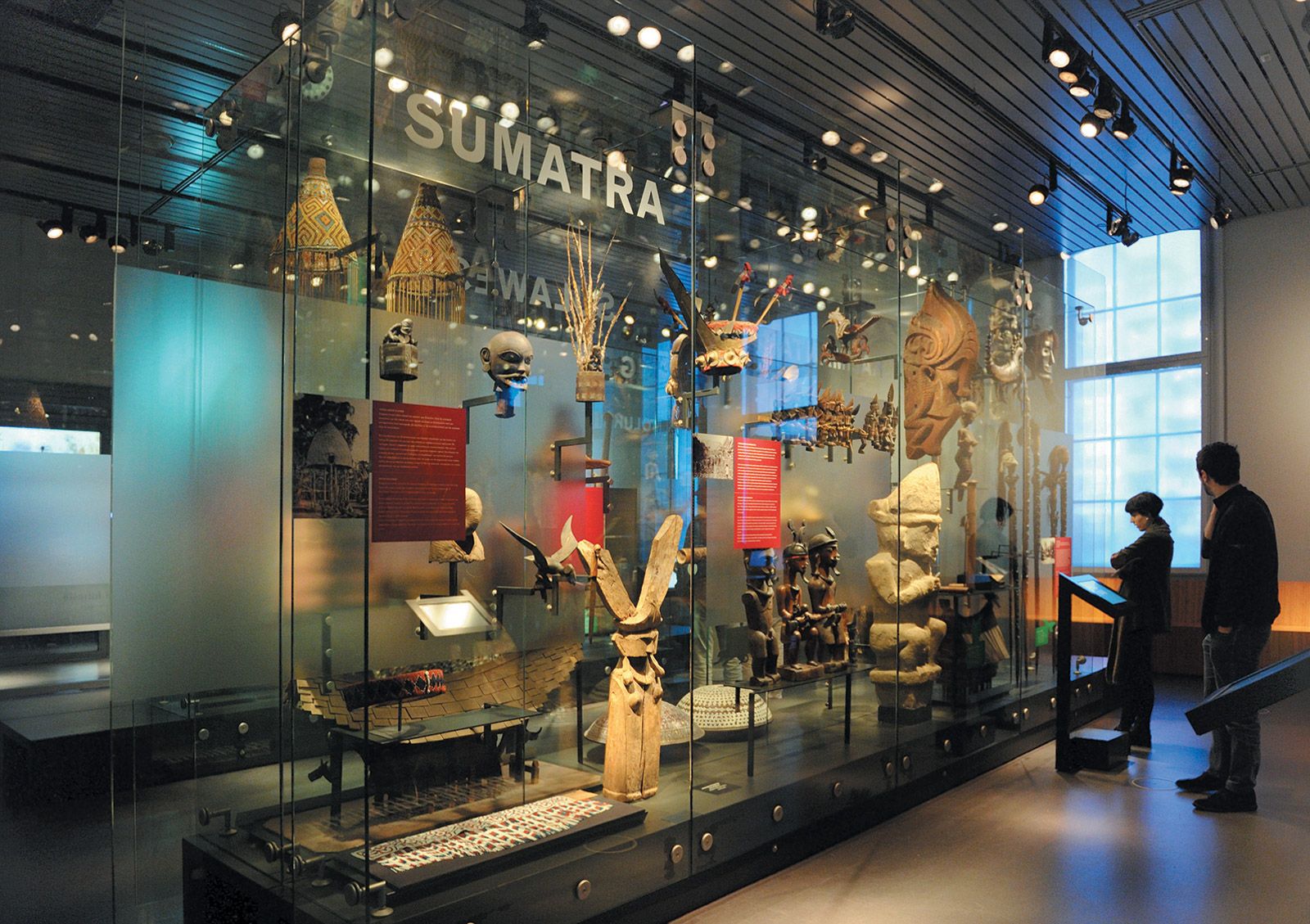 With a landmark government policy and a major new research project, the Netherlands is taking the lead in the movement to confront the colonial past in museums. On 29 January, the government of prime minister Mark Rutte became the first in Europe to approve a central mechanism for repatriating colonial loot. Adopting the recommendations of an advisory commission, it pledged to return unconditionally any objects in the national collections found to have been stolen from former Dutch colonies.

Now, a research consortium of nine museums and Amsterdam’s Vrije Universiteit is preparing to launch a €4.5m project in June that will develop practical guidance for museums on colonial collections. The Pressing Matter programme was awarded €3.5m in funding from the Netherlands National Research Agenda in December.

One outcome will be “an introductory book on the dilemmas and solutions, in terms of the hard and soft laws, codes of conduct and best practices” concerning colonial museum objects, says Wayne Modest, the director of content at the National Museum of World Cultures (NMVW). The museum group estimates that around 40% of the 450,000 items in its ethnographic collection—which spans the Museum Volkenkunde in Leiden, the Tropenmuseum in Amsterdam and the Afrika Museum in Berg en Dal—were acquired in colonial contexts. 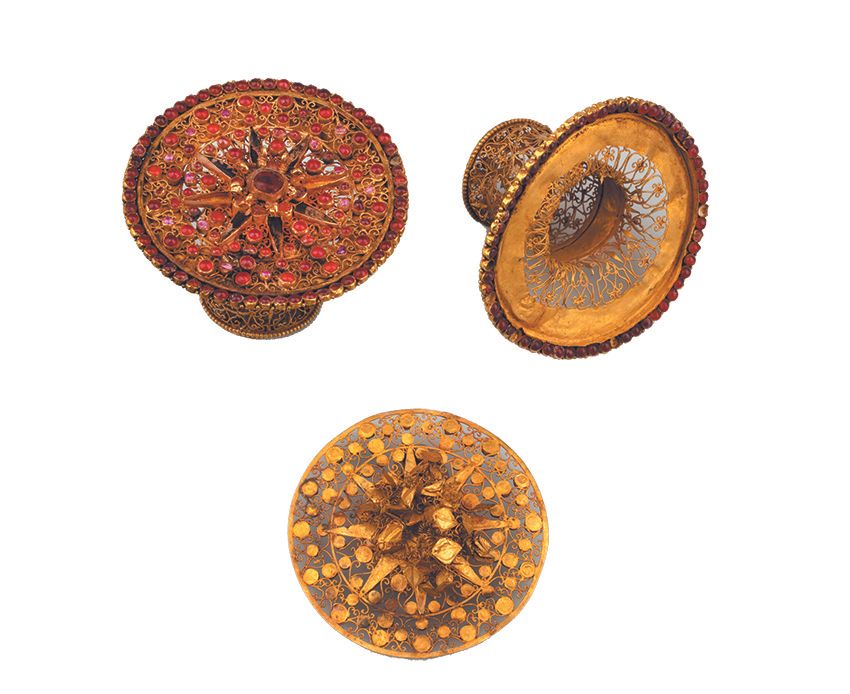 Led by Modest and Susan Legêne, the dean of the faculty of humanities at the Vrije Universiteit, the research project will include five PhD candidates, five post-doctorate research positions and two provenance researchers over four years. It will also involve external researchers, experts and activists from Africa, Asia and the Americas, as well as a board of “critical friends” to provide advice.

“We will examine the diverse routes that objects took to enter museums—were they sold under duress or looted in times of war, traded or exchanged or given as gifts, and if so, was this in a colonial context?” Modest says. “We will also look at how to jointly decide on the future of an object and whether there are various modes of return that are possible. And, finally, this is about reconciliation—how do modes of return or restitution help us to reconcile with the past?”

The NMVW was one of the first museums in Europe to publish its own guidelines for repatriation in March 2019. Its paper Return of Cultural Objects: Principles and Process committed to “transparently address and evaluate claims for the return of cultural objects according to standards of respect, cooperation and timeliness”. Two full-time provenance researchers joined the museum in June 2019. The Rijksmuseum in Amsterdam is also pursuing provenance research, including a report on selected objects from Sri Lanka and Indonesia that is due to be delivered to the Dutch ministry of education, culture and science at the end of this year.

Since 2017, when French President Emmanuel Macron promised to ensure the “temporary or permanent restitution” of African heritage in French museums in a speech in Ouagadougou, Burkina Faso, the debate over the “decolonisation” of museums has gained momentum across Europe.

France has also taken concrete steps, with the passage last December of a highly anticipated law allowing the return of 27 looted artefacts to Benin and Senegal. In Germany, the 16 states agreed on a set of guidelines in 2019, promising to repatriate artefacts in public collections that were taken “in ways that are legally or morally unjustifiable today” from former colonies. In the UK, the Institute for Art and Law is drawing up guidance for museums commissioned by Arts Council England.

But the Dutch government is the first to set in motion plans for an independent committee to assess requests for the return of objects in national collections on the basis of provenance research. “We must treat colonial collections with great sensitivity,” declared the minister of education, culture and science, Ingrid van Engelshoven, in January. “There is no place in the Dutch State Collection for cultural heritage objects that were acquired through theft.”

Modest is wary of engaging in “any kind of competitive race” with other European countries. “But the [government] response makes me very hopeful,” he says. “It’s in line with what we want to achieve as a museum, which is to confront a difficult past that lives on in the present.”

The government’s policy statement says that: “If it can be established that an object was indeed stolen from a former Dutch colony, it will be returned unconditionally.” The scholar Jos van Beurden, the author of an influential 2016 doctoral work published in English as Treasures in Trusted Hands, welcomes the move. “It’s ground-breaking, it’s progressive, it’s a radical break with the past,” he says.

However, one aspect of the new policy raises concerns, Van Beurden says. Artefacts in Dutch collections that were looted from non-Dutch colonies will not automatically be repatriated. They “may also be eligible for return” but the assessment committee will “weigh the interests of the various parties”, according to the government statement, including the cultural significance of the objects to the country of origin, the relevant communities there and in the Netherlands, the significance for the Dutch collection, and the conditions in which the items are to be stored and accessed by the public.

The fact that unconditional restitution only applies to cultural heritage stolen from Dutch colonies “will create confusion and frustration in the global south”, Van Beurden warns. “The Netherlands is being paternalistic by wanting to judge a country’s capacity to preserve and make accessible returned objects.”

Wouter Veraart, a professor of legal philosophy at Amsterdam’s Vrije Universiteit and an expert in restitution, shares Van Beurden’s doubts. “It is strange that cultural objects taken by other colonising powers would be treated differently from those taken by the Dutch under the same violent conditions,” he says. “From an ethical perspective, this is hard to justify. From a strategic standpoint, it may be a way of sequencing priorities, but it’s not a good distinction.”