Codex has secured participation from more than 5,000 auction house partners 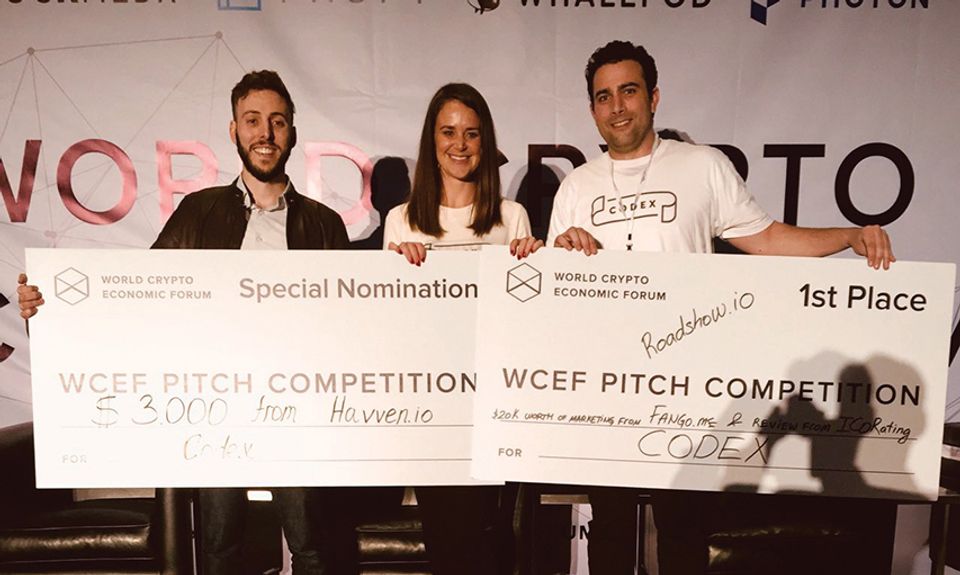 The blockchain technology that powers cryptocurrencies such as Bitcoin has been much discussed for its potential to record copyright and provenance for works of art. Codex, a company co-founded by Mark Lurie, Jess Houlgrave and John Forrest, aims to launch a provenance-based protocol this year, creating a decentralised, blockchain-backed title registry for the art market.

Because price depends on provenance, such a digital ledger would, its backers say, guard the ownership history—and therefore value—of works of art. “A collector could prove their Jackson Pollock is the same one previously purchased from a reputable auction house, even if the item changed hands several times in between,” says Lurie, Codex’s chief executive. “The amazing thing about blockchain technology is that it does not require any of the owners to disclose their identity. That is the key to making a title registry palatable.”

Using a native token, BidDex, the Codex will record “whatever information collectors want to store”, which could include photographs, appraisals, past sale results and other documentation. “Critically, what is never necessary is personally identifiable information, though we expect reputable intermediaries to store theirs,” Lurie says.

According to Lurie, capturing auction sales is the “best way to quickly populate the registry and gain adoption”, so he has partnered with a consortium of 5,000 auction houses that sell through Liveauctioneers. com or via custom online platforms by Auction Mobility. These platforms will begin by implementing Codex’s title-escrow application, dubbed Biddable, which will allow buyers to register and bid in auctions instantly and privately using cryptocurrency.

“In the long term, we expect the ability to prove provenance to dramatically increase confidence in authentic items, and thus in their value,” Lurie says. “We also expect it to decrease the costs associated with researching authenticity, making the market more trustworthy and efficient.”