On the same day, the nearby Neues Museum Weimar will open a new permanent exhibition on early Modernism 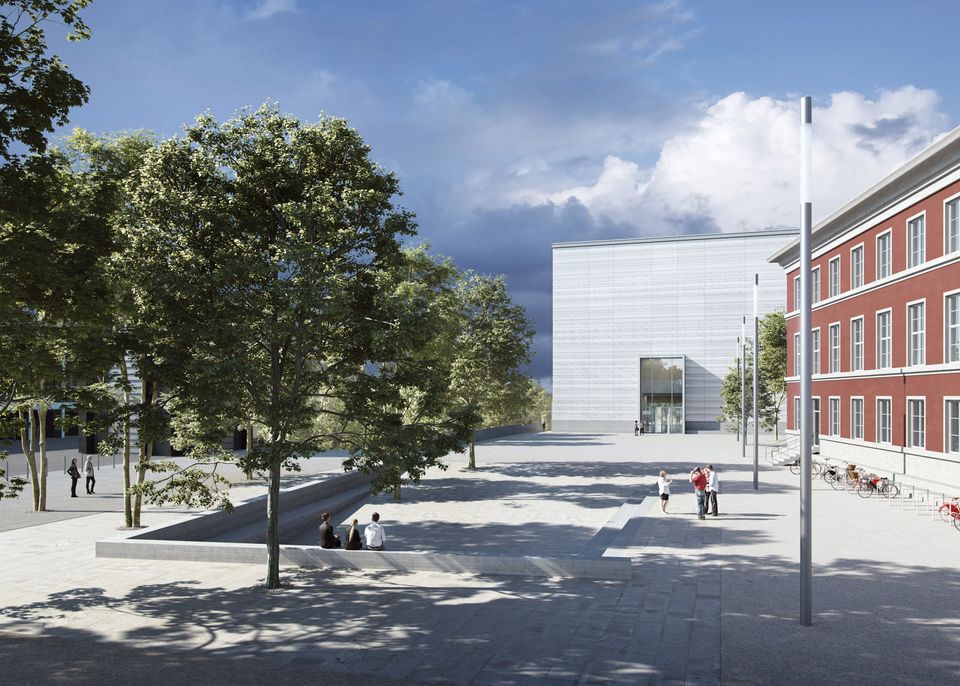 The new museum, and a cradle designed by Peter Keler (1922) from the collection bloomimages

The German city of Weimar earned Unesco World Heritage status for its classical past, embodied in buildings such as Goethe’s house and the Residential Palace. But its often overlooked 20th-century history as the birthplace of the Bauhaus and the German republic will soon be celebrated in a series of museum openings.

The Bauhaus Museum opens on 6 April, marking the centenary of the influential design school founded by Walter Gropius in Weimar in 1919. On the same day, the nearby Neues Museum Weimar will open a new permanent exhibition on early Modernism. Georg Muche’s prototype house created for the first Bauhaus exhibition in 1923, the Haus am Horn, will reopen to the public on 18 May, followed later this year by the House of the Weimar Republic. In 2020, a wing of the Nazi-era Gauforum will host a long-term display about forced labour during the Second World War.

The Bauhaus disappeared from Weimar’s visible heritage during the decades of Communist East Germany. In 1995, it received a provisional museum in the former Kunsthalle, but it was small and unsuitable for conservation. The new museum will be a permanent home to Weimar’s collection of 13,000 Bauhaus objects, including furniture by Ludwig Mies van der Rohe and Marcel Breuer.