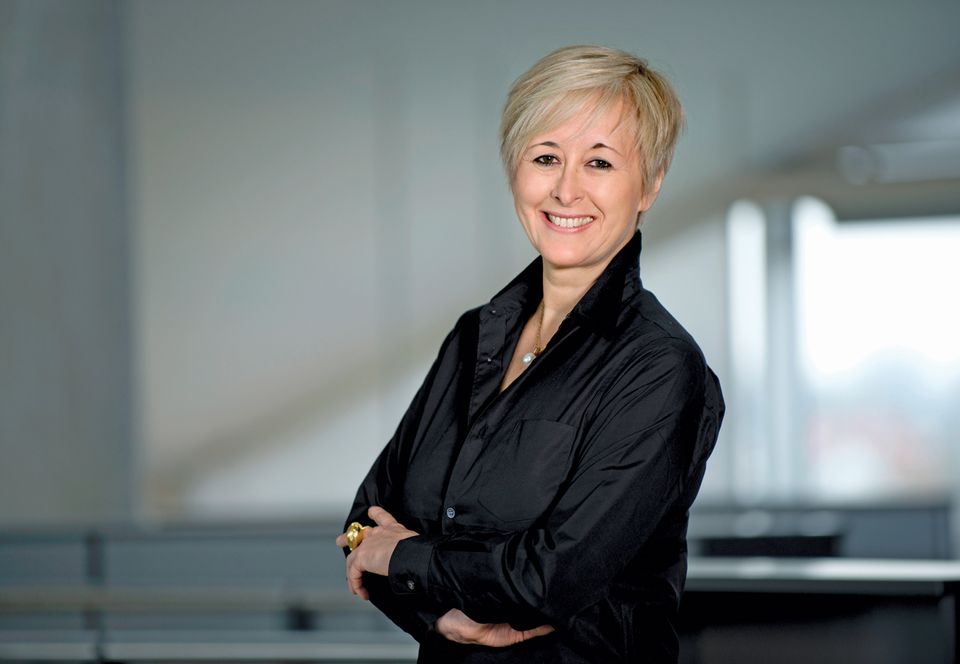 Media owner U. Allemandi & Co. Publishing has announced the appointment of Julie Sherborn as the new chief executive of The Art Newspaper.

Sherborn is a media and marketing specialist with long experience of developing media brands, notably in Asia.

“I am pleased to be joining the team at The Art Newspaper,” Sherborn says. “The brand is a vital and trusted connector in the international arts world. Its principles, expressed in its solid journalism, are needed more than ever as we develop in a multi- channel environment.”

Sherborn was the driving force behind the Asian expansion of ACP Magazines. She built up market-leading, multilingual brands, including editions of Cosmopolitan (securing a government licence to publish its Singapore edition, which had been banned in the country for more than 20 years) and Harper's Bazaar.

She also headed the Asia operations of Hubert Burda Media, responsible for business growth, digital integration and restructuring of the German company’s broad interests across the continent, including Thailand, India and Hong Kong.

More recently, she served as an executive director in the not-for-profit sector, working on projects in East Timor, including the development of a farmers’ coffee co-operative and the expansion of child-feeding initiatives in schools, in partnership with the UN World Food Programme.