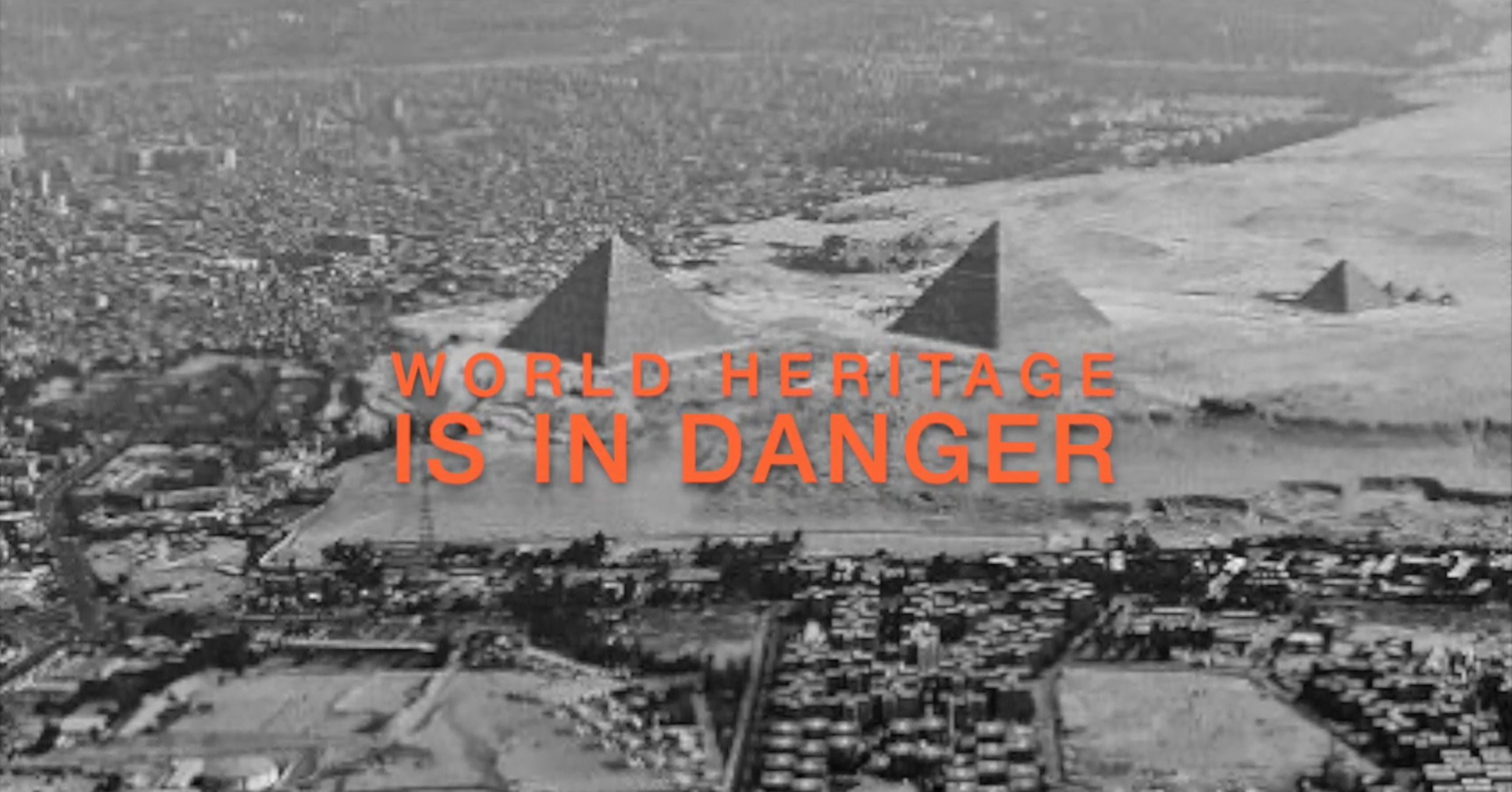 A new independent conservation organisation is calling on members of the public and culture professionals to monitor and report on the status of Unesco’s World Heritage sites because safeguarding these cultural hot spots has become a “secondary concern” for the United Nations cultural agency.

The new heritage body, Our World Heritage, says it is determined to preserve endangered heritage through citizen participation, “building a global [monitoring] network to include as much of civil society [community groups, NGOs etc.] as possible”. The move is timely as the Unesco World Heritage Convention, which was founded in 1972, approaches its 50th anniversary in 2022. Anna Somers Cocks, the founding editor of The Art Newspaper, welcomes the move, saying that the new organisation will “put Unesco’s feet to the fire”.

The 27 founding members of Our World Heritage have close links to both Unesco and Icomos (International Council on Museums and Sites) which advises Unesco; these include Jean-Louis Luxen, the former secretary general of Icomos, and Francesco Bandarin, a former director of the Unesco World Heritage Centre.

Bandarin tells The Art Newspaper: “This is a civil society organisation, not an alternative to Unesco, which is intergovernmental. We would like to cooperate with Unesco and the states that truly support the ethical principles of the World Heritage Convention.”

Meanwhile, during 2021 a series of 12 monthly "thematic discussions" will address issues linked to conservation and management such as “tourism and its impact on conservation” and “disasters and pandemics”. A conference on the future of the world’s heritage is scheduled for April 2022, marking the 50th anniversary of the convention.

In a statement, Our World Heritage says that the convention is an important international treaty that has for almost 50 years promoted the protection of a growing list of the world’s most unique cultural and natural sites. But as the convention approaches its milestone anniversary, “safeguarding has become a secondary concern as many sites have lost or are about to lose their value due to extractive industries, the impact of tourism and for short-term financial development gains”.

Our World Heritage says that “cases of failure to protect great heritage sites are common, ranging from Venice, where the issue of the large ships in the lagoon has yet to be resolved, and Vienna, where high-rise construction is spoiling the urban landscape, to the Selous National Park in Tanzania, endangered by the construction of a major dam, or Machu Picchu, where a new airport under construction will destroy the sacred landscape of the site.”

Somers Cocks points to Unesco’s “current failure to condemn the cultural genocide being perpetrated on the Uyghurs” and its refusal to place Venice on its list of endangered heritage sites. Unesco warned Venetian city authorities that it would put the lagoon city on its in-danger list in 2017; the city has now been given a deadline of 2021 to undertake necessary safety measures.

Unesco tells The Art Newspaper: “We welcome all initiatives, including from civil society that aim to strengthen the protection of cultural and natural heritage, address new and rising challenges, and foster constructive dialogue and advocacy with member states and heritage stakeholders at large. We look forward to learning more about the Our World Heritage initiative, since it raises issues of concern to the World Heritage Committee, many of which have been longstanding.”