A new museum housing the vast contemporary art collection of the German-born collector and dealer Helga de Alvear in the southern Spanish town of Cáceres will be inaugurated today by the King of Spain, Felipe VI, and Queen Letizia.

De Alvear has given her entire collection of 3,000 works to the region of Extremadura. The opening exhibition of around 200 works, organised by José María Viñuela, the curator of the Helga de Alvear Collection, includes pieces by Louise Bourgeois, Nan Goldin, Doris Salcedo, Tacita Dean, Olafur Eliasson, Wassily Kandinsky and Pablo Picasso. A rare edition of Francisco Goya’s Los Caprichos (1799) aquatint and etching prints given by the artist to his friend D. Evaristo Pérez de Castro—considered a reference point for Modern art—will also go on show. 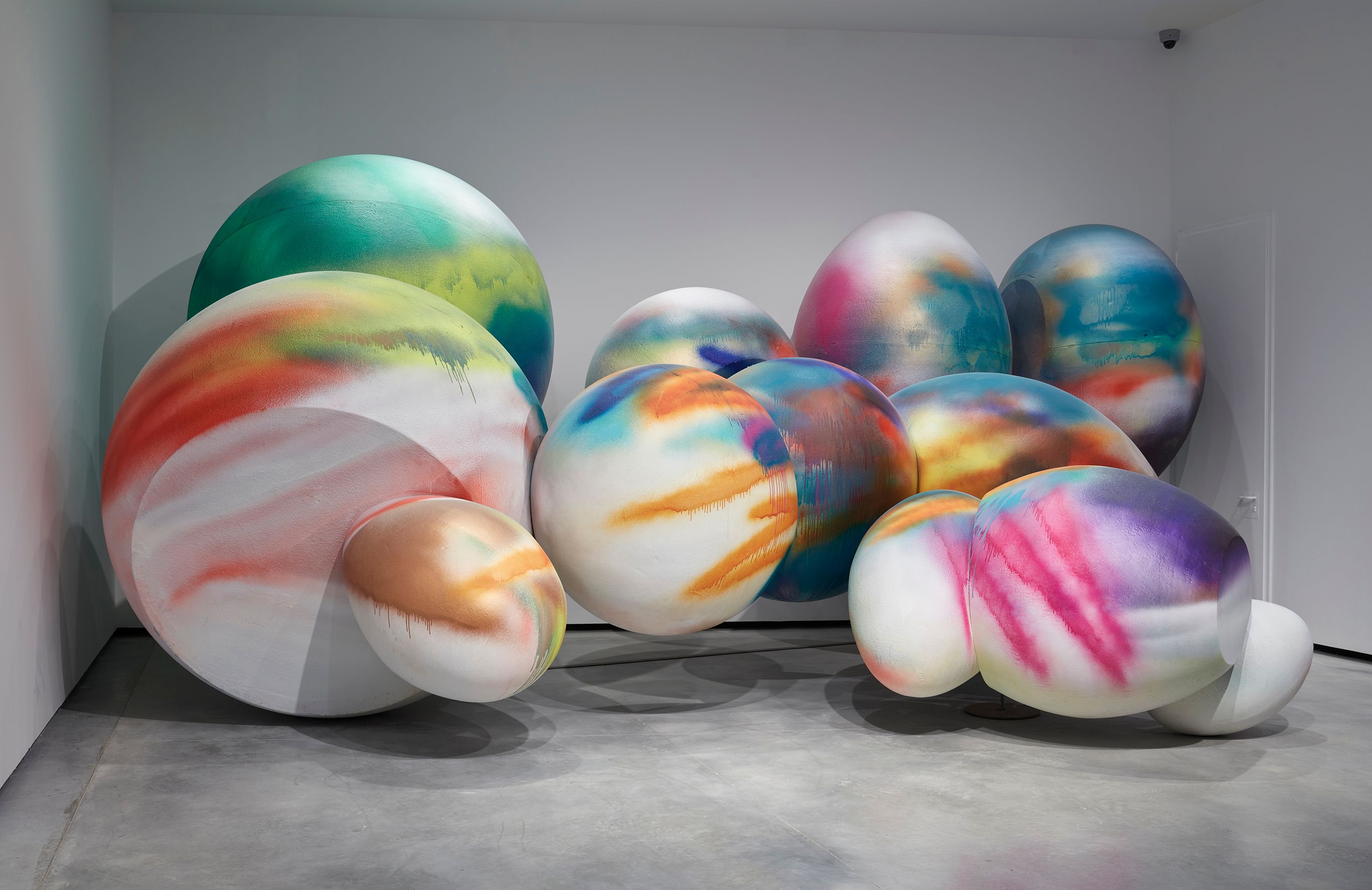 De Alvear’s foundation, backed by the city council of Cáceres, was established in 2006. The first phase of the Fundación Helga de Alvear Visual Arts Centre, based in an early 20th-century building known as Casa Grande, opened in the historic quarter of Cáceres in 2010. The new 8,000 sq. m annexe building has been designed by Spanish architects Tuñón Arquitectos Studio. The cost of the new museum, which will open under coronavirus restrictions, is around €10m with half of the funds coming from De Alvear herself and half from institutions in Extremadura.

In a piece written for Forbes, De Alvear says: “Everyone talks about what my foundation is worth. €140m, they have said. And it seems a shame to me, because I have never spent more than 400,000 [unspecified currency] on one piece.” She adds: “I like that people make artistic manifestations like [Thomas] Hirschhorn [and] Santiago Sierra [whose work on Catalan prisoners, Political Prisoners in Contemporary Spain, was censored at the 2018 Arco fair]. Santiago tells the truth and people don't want to hear it. There is a photo of his work in the museum that is funny. A beach in Mallorca, in Pollença, on which he painted “Inländer raus” (natives out).” De Alvear has lived in Spain since 1959 when she married the architect Jaime de Alvear. A turning point came in 1967 when she met the art dealer Juana Mordó who became her mentor, introducing her to artists such as Eduardo Chillida and José Guerrero. “In January 1980 she started to work at the Juana Mordó gallery: those were years of apprenticeship, both in relation to management and to honing her knowledge about the international art scene,” says the website for her foundation.

She powered the Spanish art scene by co-founding the Arco modern and contemporary art fair in 1982 and launching her own gallery next to the Reina Sofía Museum in Madrid in 1995. “[The gallery] championed international contemporary art with a special emphasis on photography, video and installation at a time when these mediums were practically unknown in Spain,” adds the foundation.