New US museum to tell story of Palestine in ‘non-political, non-religious way’ 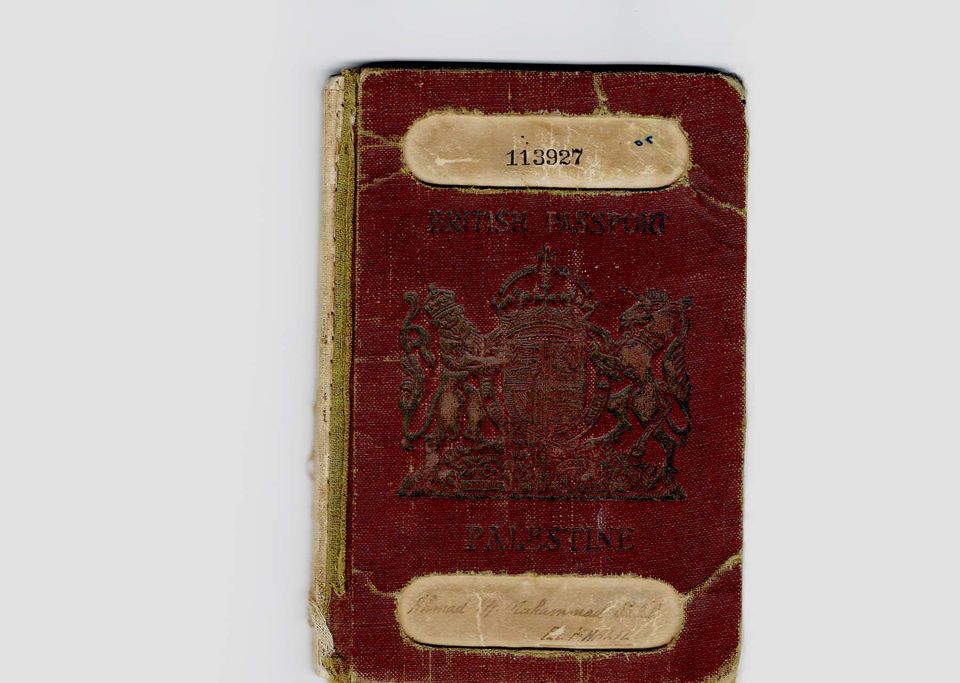 Passport (front cover) of Palestinian landowner and businessman Ahmed Mohammed Saleh, issued in 1939 by the Government of Palestine under British mandate The Palestine Museum US

A Palestinian-US businessman is opening his own museum in deepest Connecticut that will tell the story of the Palestinian state in a “non-political, non-religious way”, he says. Faisal Saleh plans to open the 4,000 sq. ft institution, known as Palestine Museum US, in an existing building in Woodbridge later this year.

“Audiences in the US and worldwide have been saturated with political news and propaganda, while the Palestinians have been dehumanised over the past few decades,” he says, adding that the museum narrative will depict the Palestinian way of life from the late 19th century to today—including seismic events such as the Nakba when the Israeli state was established in 1948—through artefacts and photographs.

A photographic display entitled Pre-Nakba Palestine 1898-1948 will inaugurate the new venue. “We will show photographs dating back to the 1890s. We’ve got photographs of British troops beating Palestinians protesting [against] Jewish immigration and settlements in the 1920s,” Saleh adds. 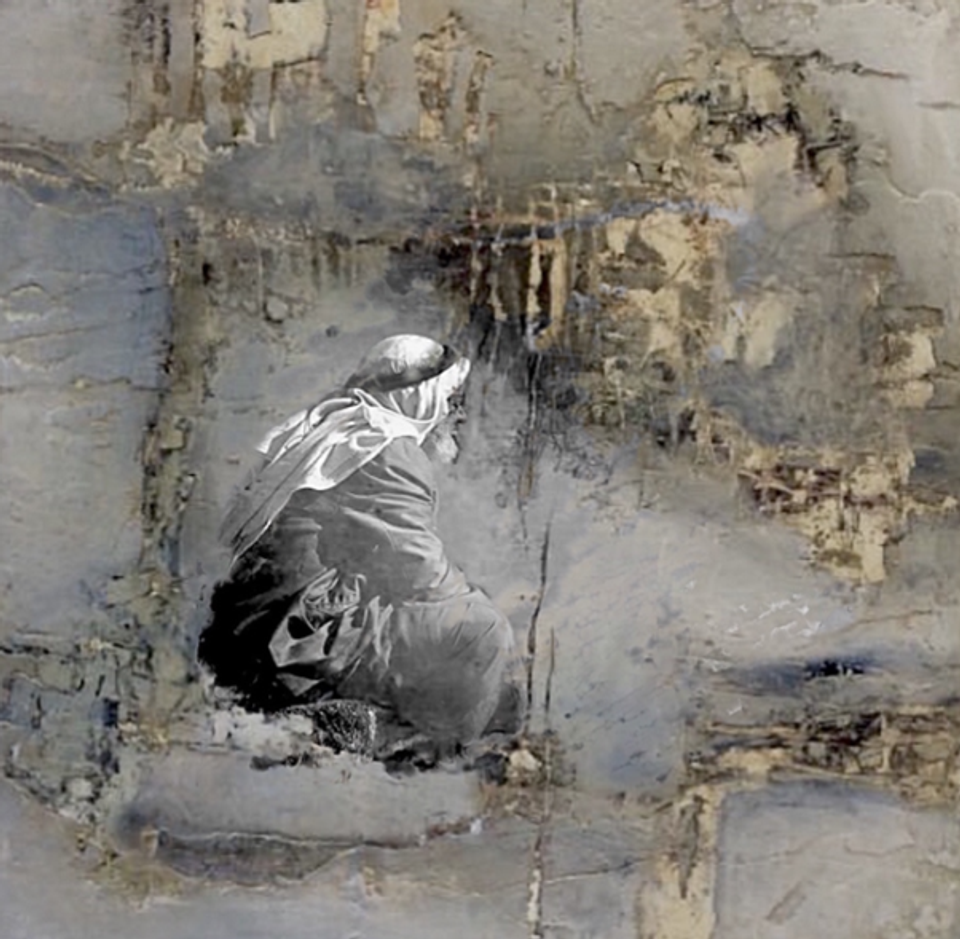 Personal documents that have been donated include passports and Unrwa (United Nations Relief and Works Agency) ration cards. Some of these objects will be drawn from private collections, Saleh says. “I decided that it is time to give something back. I want to preserve and research Palestinian history so that people both here and abroad recognise that there was once a Palestinian state,” he adds.

Works by Modern and contemporary artists in Palestine and the diaspora will also go on show in the new museum. According to the museum’s Facebook page, digital works by the Palestinian-US artist Manal Deeb will be part of the “permanent exhibit” at the institution. Photographs of Dheisheh and Arroub refugee camps in the West Bank by Margaret Olin, a research scholar at Yale University, will also be displayed. These images show a range of murals made by street artists around the camps.

Asked whether the museum will present a different aspect of Palestine to US audiences, he says: “The Palestine/Israel divide is a contentious issue but we’ll adopt a non-political, non-religious stance. This is not going to be a textbook approach.” Saleh is currently the main sponsor but is hoping that other supporters, especially in the Palestinian-US community, will back the project. The long-term plan is to relocate to a larger venue in New York or another major US city, the entrepreneur adds.