Untitled, (2019) by Ustina Yakovleva, one of the Russian artists selected to take part in the AES+F artist residency this autumn Courtesy of the artist and ISCP New York.

An artist residency programme sponsored by the Moscow-based art collective AES+F, enabling Russian artists to live and work in New York, is moving ahead after the coronavirus pandemic halted the initiative. The AES+F artist residency award, the first to be organised by Russian artists, was launched earlier this year in collaboration with the International Studio & Curatorial Program (ISCP) in New York.

During three-month residency stays, emerging artists from the Russian Federation can access the ISCP studio in East Williamsburg and receive mentoring from the established AES+F art collective, which was founded in 1987.

The Chechen artist Aslan Goisum, the first recipient of the award, was selected by an international jury which included artist Marina Abramovic and Kate Fowle, director of MoMA PS1. Goisum was due to be in residence at ISCP earlier this year but this placement has now been moved to next spring; his films and installations focus on themes such as the colonial legacy of the Russian Empire.

Saint-Petersburg-born artist Polina Kanis and Moscow-born Ustina Yakovleva will meanwhile participate in the programme this autumn, partly on a digital platform. “We will have Kanis participate in the residency virtually from August through October, and Yakovleva participating virtually in August and then physically from September through October,” says Anton Svyatsky, AES+F studio manager and independent curator, who is organising the scheme on the ground in New York.

“ISCP has done a good job creating programming for the virtual residency, essentially running the same programme they would if the residents were there physically, with visiting critics/curators and community-building—less the studio space,” he adds. 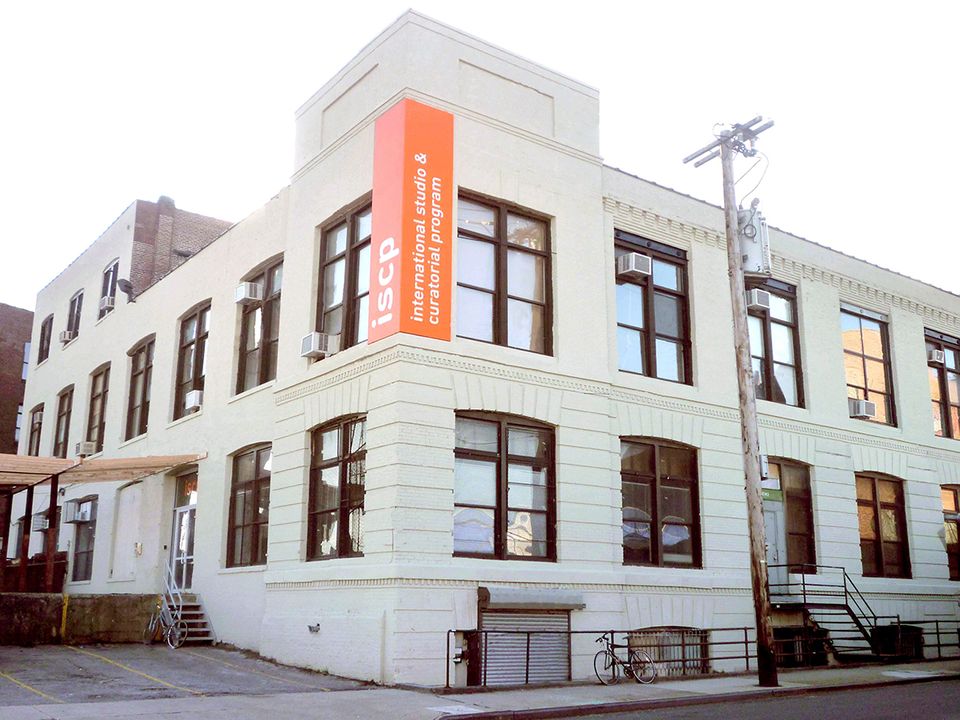 The residency is helping young Russian artists get exposure in the West but there is still an East-West divide, says Svyatsky. “The pandemic has forced us to re-think the project. But it feels especially difficult before the US presidential election [scheduled for November]; there is a ‘red threat’ in the air and Russian artists are not always getting a fair chance,” he adds. Obtaining visas for some of the participating artists is also proving problematic.

The residency is taking place against a fraught background; in 2011, US-Russia relations took a turn for the worse when a US court ruled that Russia must transfer the state-held Schneerson Library, a collection of over 60,000 books and religious texts seized by the Red Army after the Second World War, to the Brooklyn-Based Hasidic Jewish community, Chabad. The Russian government has since forbidden loans of art and artefacts from state museums to the US since 2011, citing fears that they could be seized as collateral.

Yevgeniy Fiks, a Russian artist who settled in New York in 1994, says that it is difficult for Russian artists to visit and work in the US. “But I doubt it's because of the 2011 court ruling involving the Schneerson library… from my experience, Russian artists who used to come to New York since the1990s, try it out here for a while, then get disillusioned and go back. From what I've heard, Russian artists feel more comfortable at home, in the local art scene.”