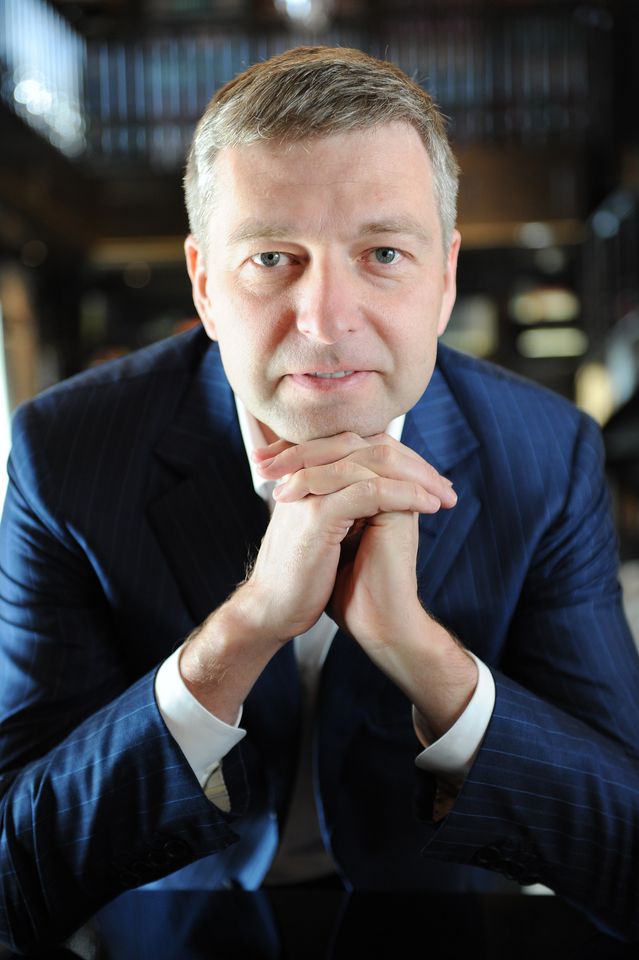 A New York court has ruled that the Russian mining billionaire Dmitry Rybolovlev can use confidential Sotheby’s documents in an imminent lawsuit in the UK, as well as in ongoing legal proceedings in Switzerland.

The order, filed on 22 December, could pave the way for Rybolovlev to launch a fresh case in London’s High Court against the Swiss dealer Yves Bouvier, whom he accuses of defrauding him by $1 billion in the purchase of 38 works of art, including that of the Salvator Mundi by Leonardo da Vinci. The UK lawsuit also threatens to pull in Sotheby’s and Samuel Valette, the auction house’s vice chairman of private sales worldwide, whom Rybolovlev says was partly complicit in the alleged scam. All parties deny any wrongdoing.

It is not clear what information is contained in the cache of documents, which Sotheby’s produced in 2016 as part of legal proceedings in Monaco, Singapore and France. No one is at liberty to discuss or disclose them. But court papers refiled on 26 December by David Michael Edwards, Rybolovlev’s lawyer in London, set out how the documents are of “crucial importance” to the proposed UK action.

According to Edwards, the documents expose how Valette–and Sotheby’s–were aware that Bouvier was buying works on behalf of a client and that Sotheby’s assisted the Swiss dealer by providing documents that encouraged Rybolovlev to purchase works at “grossly inflated” prices. Exact details have been kept under seal.

In a statement, however, Sotheby’s says Rybolovlev’s intention to bring “baseless” claims against the auction house in London is “simply a tactic, using Sotheby’s location in England as an excuse to continue his worldwide dispute with Mr. Bouvier in the English courts”. Sotheby’s believes Switzerland is the “most appropriate forum” for the Bouvier-Rybolovlev dispute, as indicated by the Singapore Court of Appeal last April.

“If Mr Rybolovlev persists with his attempts to bring a claim against Sotheby’s and its employee in the English court, Sotheby’s will vigorously challenge this, in light of the application which is currently before the Geneva court,” the statement says. A spokesman for Rybolovlev says he cannot comment on any legal action.

In a bid to prevent legal proceedings in the UK, on 17 November, Sotheby’s and Bouvier jointly filed a “conciliation” proceeding in Geneva, seeking a declaration that they had done nothing wrong. Sotheby’s said in the filing it had no knowledge of the prices Bouvier charged in any resale of any painting to Rybolovlev’s trusts and derived no financial benefit from their resale.

Bouvier has always maintained he was never Rybolovlev’s broker, as the Russian suggested, and that he was merely charging market prices to a good repeat customer. In court papers, Dan Levy, Bouvier’s lawyer in New York, argues that the new action in Geneva means that, under the Lugano Convention, even if litigation is brought in the UK, ultimately it will be dismissed.