The London-born dealer first visited the US with his father as a child, and went on to develop the careers of many artists 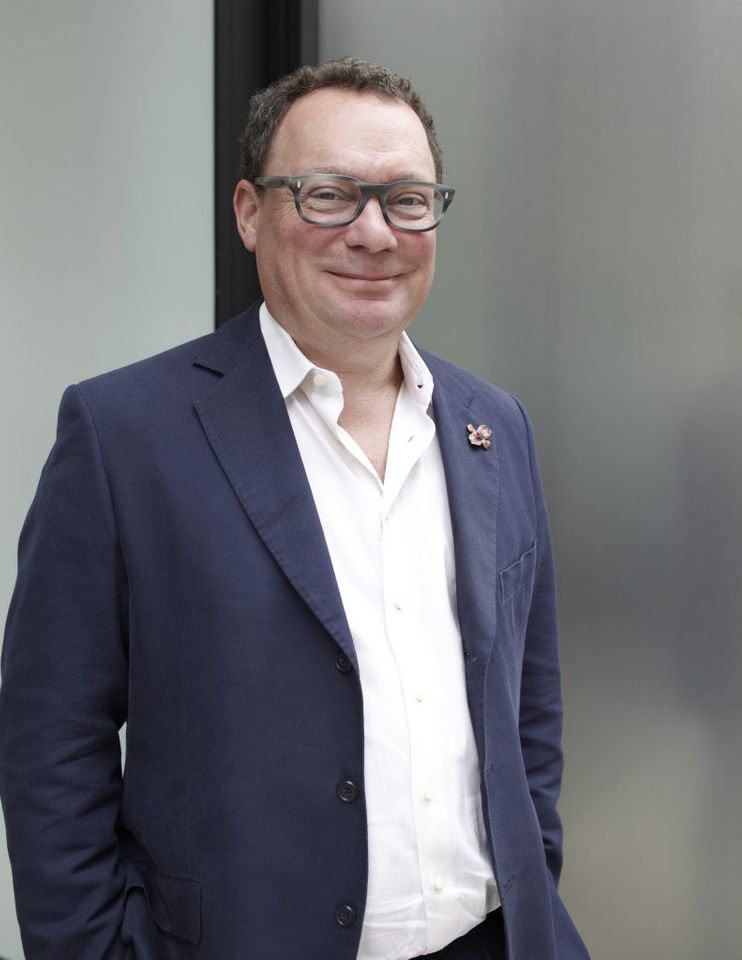 Paul Kasmin, the London-born, New York-based art dealer whose eponymous gallery first opened in SoHo in 1989, has died. His death was announced today by the gallery, which said in a statement that he died in the early morning on Monday after a long illness, believed to be cancer.

Kasmin was the son of the London-based art dealer and collector, John Kasmin, whose feats include giving David Hockney his first solo exhibition and twice doubling the market record for Francis Bacon. “In my childhood, the most exciting thing was my first visit to New York with my dad, in 1970,” said Paul in an interview with the Wall Street Journal, “Even though I was only around 10, he took me with him to see all the artists and hip people he was visiting. We went to [Andy Warhol’s] Factory. Coming from England, nothing prepared me for how much I would be blown away by New York. And here I am.”

Kasmin not only went on to become a member of the New York art scene but was a key figure in shaping it. In 2000 he became one of the first art dealers to move their businesses to Chelsea, which, 20 years later, is now the main neighbourhood for art galleries in New York. Today, Paul Kasmin Gallery has four exhibition spaces in Chelsea, including a 5,000-square foot rooftop sculpture garden, which is nestled alongside—and viewable from—the High Line elevated art park.

Kasmin’s roster famously melded historically pivotal artists such as Constanin Brancusi, Max Ernst, Stuart Davis, Lee Krasner and Robert Motherwell with those of a different generation, including Walton Ford, Bosco Sodi, James Nares, Bernar Venet, Judith Bernstein and others, whose careers were fostered and solidified by Kasmin. He also organised the first US show of the husband-and-wife art and design team Les Lalanne, whose playful, zoomorphic work Kasmin described as among his favorites and whose US market he largely forged. “It's a coincidence that two of my favorite artists, Walton Ford and the Lalannes, are known for animals,” he told WSJ. “I love animals, but I was drawn to these artists for different reasons.”

In recent years, Kasmin further dedicated himself to a photography practice, documenting artists and friends with what his gallery called “renewed enthusiasm”. On the occasion of his passing, Kasmin’s photographs are currently on view at his gallery’s site, here.