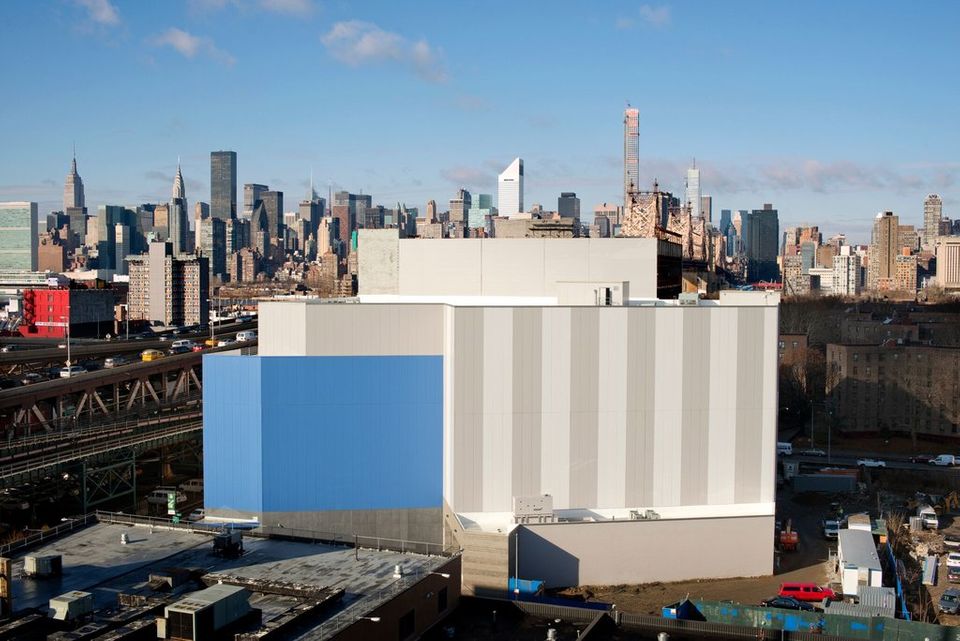 A letter sent yesterday from the office of New York state senator Julia Salazar to UOVO chairman Steve Guttman implores the company to “immediately cease and desist your campaign of intimidation and misinformation against your employees”.

This campaign consists of “repeated mandatory ‘information sessions’ with so-called ‘educators” that were followed by “packets of disinformation” sent to workers’ homes, according to the letter. The company also dispatched “consultants” to ride with drivers “to pressure them while they are behind the wheel".

Signed by Salazar, city council speaker Corey Johnson and city council members Keith Powers, Antonio Reynoso, Jimmy Van Bramer and Ben Kallos, the letter says this “anti-worker behaviour” could prompt an investigation into how city funding can be cut off.

UOVO is headquartered in the city borough of Queens, though it is opening a warehouse in Bushwick, Brooklyn, a neighbourhood that Senator Salazar represents. This expansion involves nearly $17m in tax incentives from the New York City Economic Development Corporation (EDC). Also, in addition to serving private collectors, UOVO serves such high-profile public institutions as the Met and and the Rubin Museum of Art in Manhattan.

Last month, employees of UOVO announced they were organising with Teamsters Local 814 to fight for union recognition. Management has yet to recognise the union, instead telling employers that “no companies match 401K contributions anymore” and deploying anti-union efforts.

If UOVO persists in “these aggressive and coercive tactics and refuses to recognise the union”, the letter continues, the politicians will begin an investigation of how city funding, through the EDC and through publicly-funded museums that do business with UOVO “can be cut off from companies like yours who don't respect their workers federally-protected rights to organise”.

“UOVO feels strongly that our employees deserve to know all the facts, and to weigh both points of view before voting for or against union representation," says company spokeswoman Anne Maso. “We are following all federal laws regarding the election process as set forth by the National Labor Relations Board. This includes the right to communicate directly with our employees.”