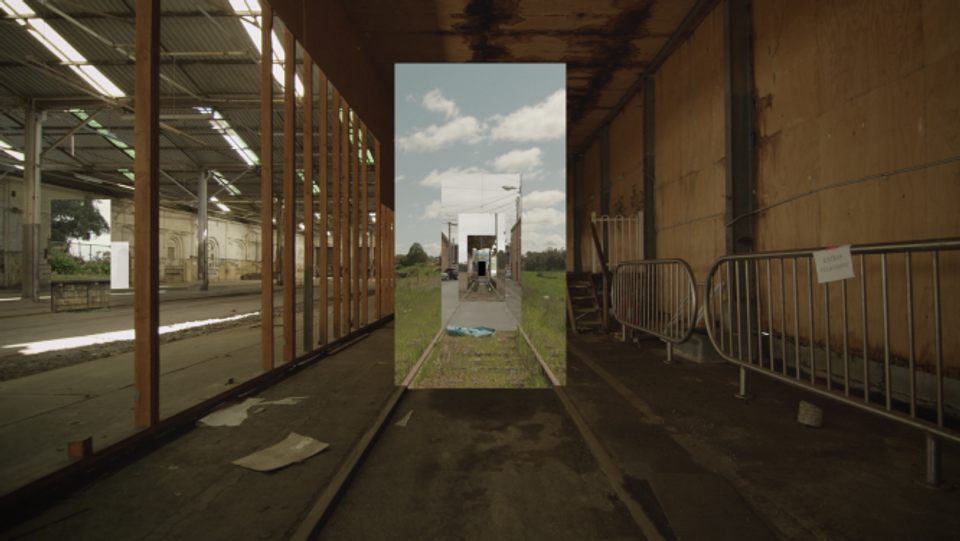 The Asia Society announced today that over 40 artists and collectives have been selected for its inaugural triennial, which will open in June. The exhibition, titled We Do Not Dream Alone, will take place at the Asia Society Museum as well as other locations throughout New York.

The artists, who hail from over 19 different countries, were selected by the curators Boon Hui Tan, vice president of global artistic programs and director of the Asia Society Museum, and Michelle Yun, the museum’s senior curator of modern and contemporary art. The list includes such artists and collectives as Jordan Nassar, Xu Zhen, teamLab, Anne Samat, Daniel Crooks and Arpita Singh, among others.

“We're especially excited to bring artists to New York who have rarely been seen by U.S. audiences,” Tan said. “Leaping across geography and history, the artistic projects in this triennial resist the condition of dreaming alone by unveiling the way people, objects and events across time and space are linked in a complex web of ties, associations and causal relationships. Underlying the triennial is our belief in the power of art, its innate ability to encompass the paradoxes and contradictions of our increasingly complex global society while retaining the capacity to illuminate the thread of our shared humanity.”

A suite of interdisciplinary programming, including film screenings and performances, will be held in New York alongside the triennial.